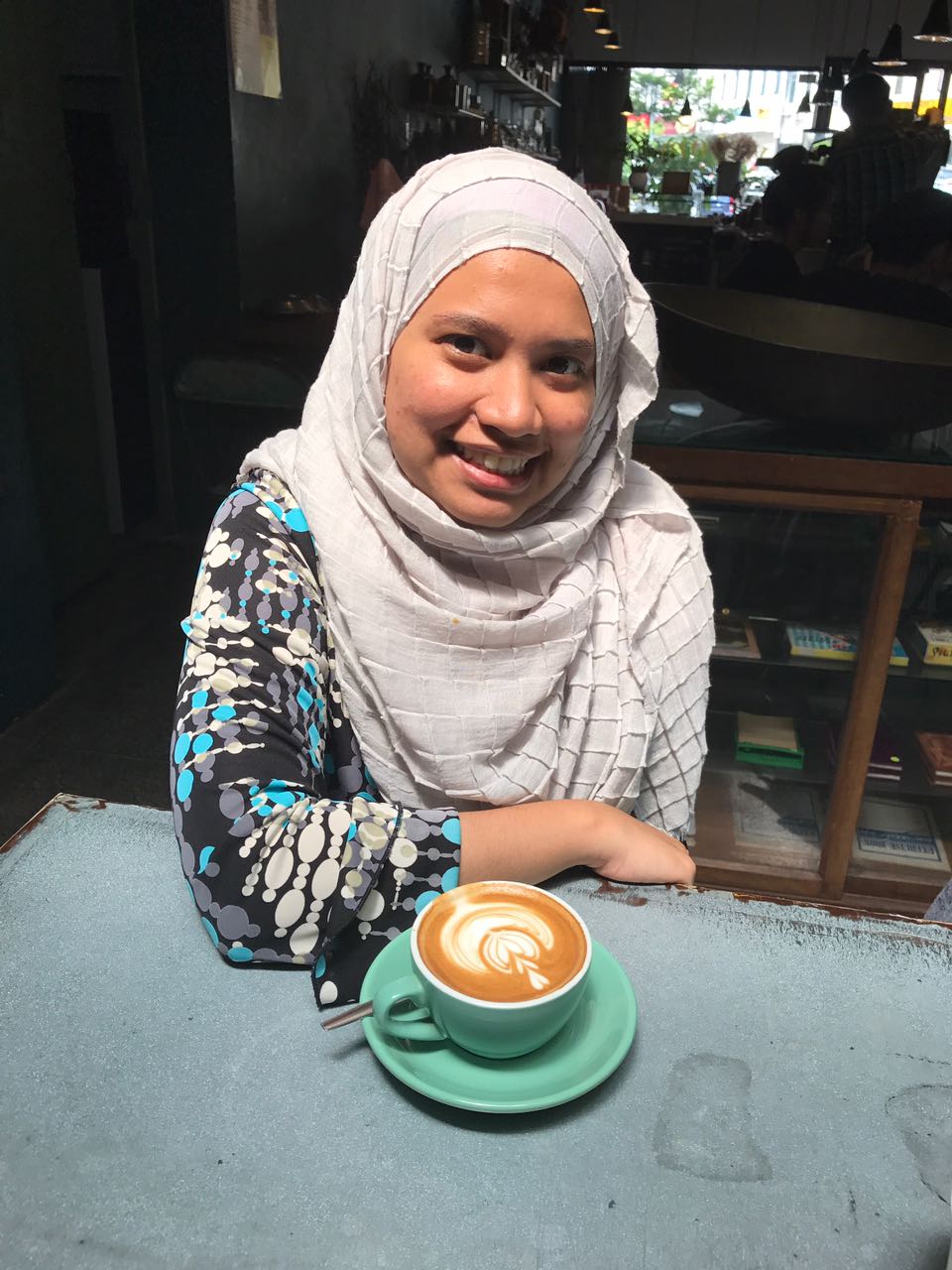 The whole class was silent, patiently waiting for our young ustaz (religious teacher), who was in his 20s, to finish his sentence.

He stuttered, uncertain to say the word, and I could see his face grew red, struggling to muster a word more.  He finally gave up and said, ‘’Ah yes you know it, women will have it soon’’. We were all at grade 4 back then, not yet reached puberty.

In the class, only two girls had already had their period but they barely said anything about it

We were learning on how to clean ourselves ritually in fiqh (a subject on rules and regulations in Islam). The word that the ustaz was struggling to utter was haid (menstrual period). Some of you may think what is the big deal about this, but back then it was a big deal to us. This story won’t matter much unless I tell you more about how far it has had an impact on young girls in Islam.

In primary schools, secondary schools, and in universities, girls are made to think that sex is an evil deed, and it is outright forbidden to talk about it. No wonder even in university there are still people that don’t discuss about sex with friends at all. Please don’t be surprised if I say these people do exist and it is something very normal. Sex is considered a right for married women to talk about, not for those who are single.

However, unfortunately, for Muslim women, you are expected to definitely be an expert in bed once you get married. You must explore, if only with your halal (Islamically-permissible) partner. While it is nothing wrong to want to be that way, there are consequences when you expect people to be the expert straight away after the wedding as they are not taught about sex. Mothers might tell all sorts of advice on how to take care a husband, and future kids, but few will make it a point to pass down the secret of the chamber to their daughters, more than often leaving their daughter clueless upon entering a marriage and clinging on the partner to help her understand ‘things adult and married people do’.

I have met a lot of girls that are too shy to even utter the magical word ‘sex’. It is a dark box no girl within strict religious teaching would dare to enter. There is another ‘miraculous’ word that most Muslim girls do not know: ‘consent’.

You may be surprised at how shy these young women are and how they are without agency, to the point that they are easily manipulated by their partner. I met a girl that was sexually violated in her relationship. She didn’t dare to refuse her partner’s request for specific sexual actions because she didn’t know how to communicate about consent properly.

It is problematic when boys are expected or given leniency to learn about sex, under the sacred idiom “boys will be boys”. Growing up, boys talk with their peers about sex, crack sexual jokes together and treat the topic as a laughing matter whilst commenting about girls’ bodies, and get away scot-free. Girls do not have this privilege to do the same without being judged.

Nowadays, despite having more space to discuss about sexual matter openly, boys still turn to Google, where they will find all sorts of trash, violent and unhealthy sexual practices.

So, what is safe sex, and where do we draw the line?

Domestic violence (which also include sexual violence) is rampant, most Muslims do not believe that one can be raped within marriage, child marriage is defended and justified, incest is a hush-hush thing to preserve the name of the family and prevent shame. What should be tolerated, and what should not? Where do we draw the line?

We have yet to answer that.

Nona Cempaka is a girl that loves to giggle almost every second. Growing up in a small town she breathes in and embraces the air as much as she embraces her morning coffee. She is passionate to reclaim the public space for women, and believes Muslims should talk more about things they have been in denial for so long.