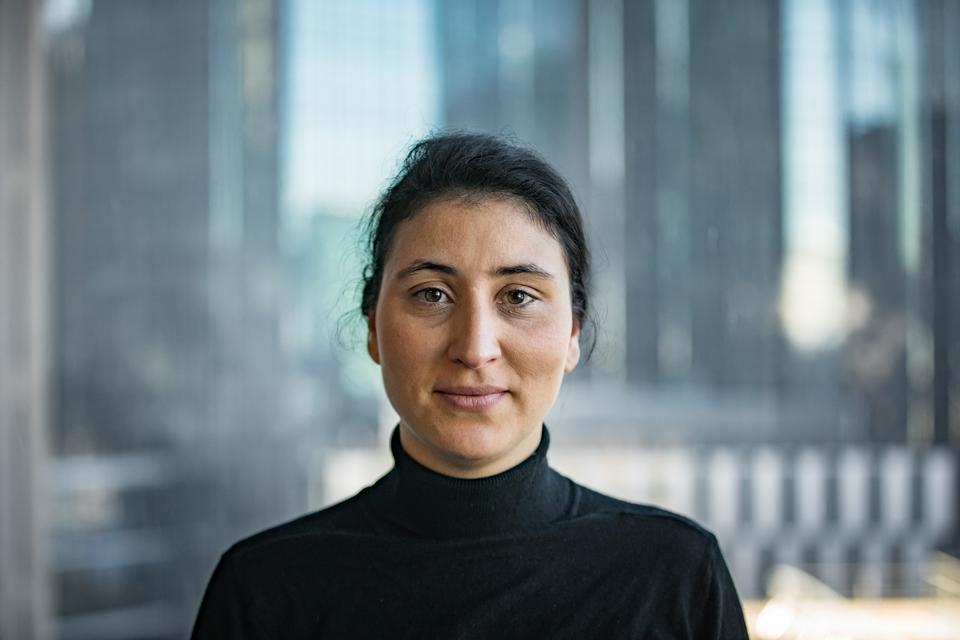 When Zina Bencheikh became the general manager at Morocco’s PEAK DMC office in 2017, the company had 50 tour leaders and not a single one of them was female. Morocco is a heavily patriarchal society, Zina noted, with women representing only a quarter of the workforce (compared to nearly half in the United States). Furthermore, eighty percent of females in rural areas cannot read or write, making it difficult to improve those statistics.

Ultimately, though, the lack of female tour guides was a fault of society than the company, which is a part of Intrepid Travel’s network of destination management companies. Simply put, tour leading wasn’t seen as a suitable job for women in the country.

“The nature of the job means you are traveling away from home and in the company of foreign tourists,” she explained. “[At that time] only four percent of tour leaders in Morocco were female and, of these, very few spoke English.” 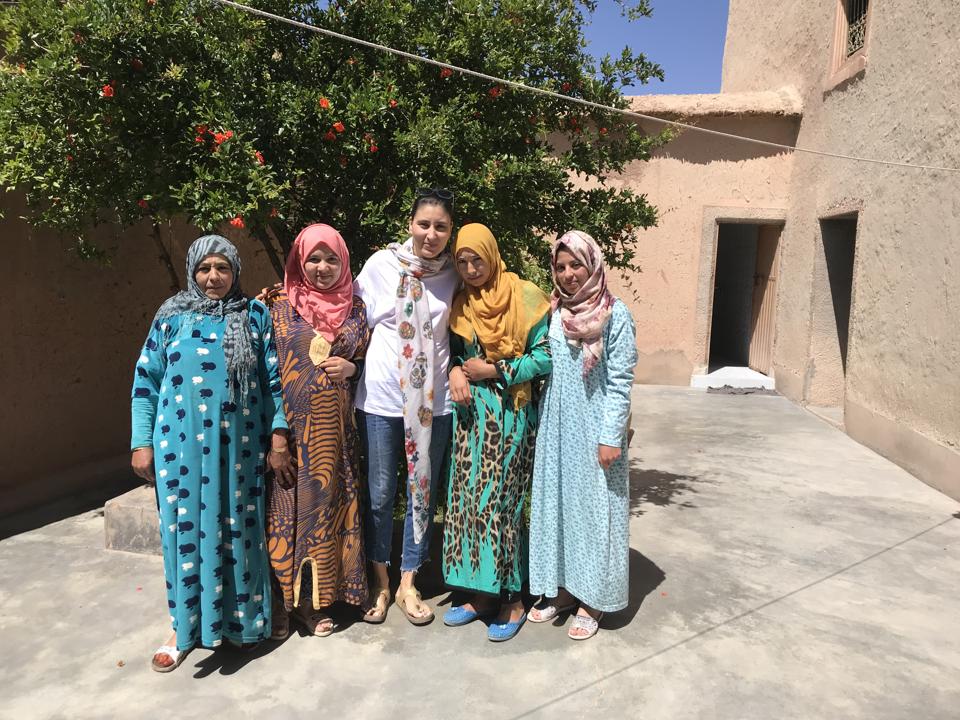 Born in Morocco, Zina has also lived in Canada, the United Kingdom and France, fueling a lifelong passion for travel. So as the Regional General Manager of Europe, North Africa, and Middle East for PEAK DMC—and more importantly, as a Moroccan woman—Zina decided it was time to create change in 2018. She took on the Moroccan Ministry of Tourism to alter their attitudes about women working in the travel industry, hoping to get more women tour leaders in the country.