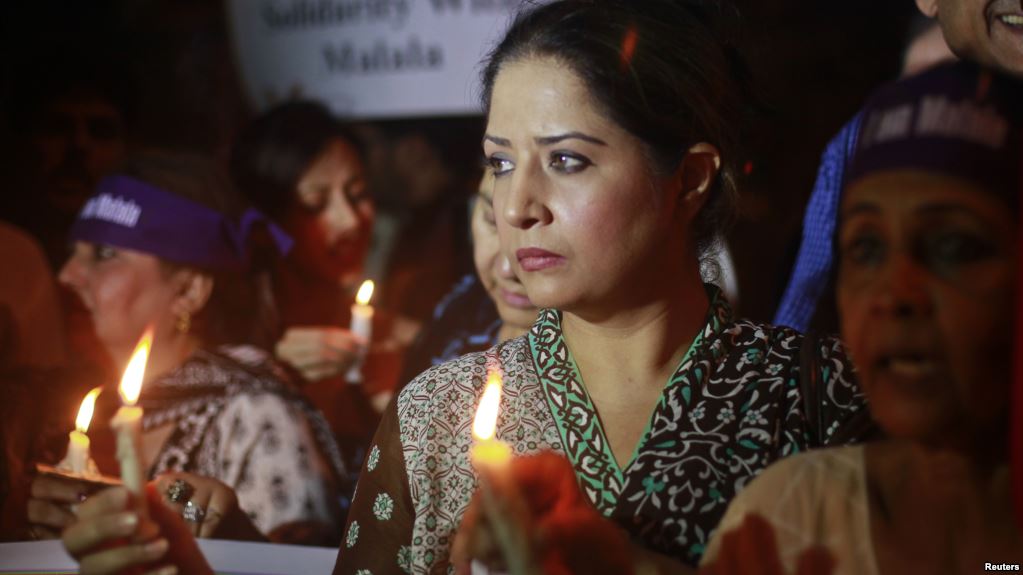 Allah has created humans in pairs. He made such a tremendous balance while creating this universe that one cannot resist admiring His glory and magnificence. It is humans who ruined this beauty and balance by their inhumane acts and therefore leaving this world a woeful place to live in.

Pakistan is a patriarchal society where males feel proud of being the dominant member. Not all, but most of them males think of themselves as superior to females thus leaving no room for the survival of opposite gender. Today we see that females are working in every field of life: be it medicine, engineering, sports, politics, administration, etc. They play their part in the national development and strive equally with men for the progress of their country. But still, there is a room for improvement.

We cannot deny the fact that our women in tribal and under-developed areas are still deprived of their basic rights such as the right to education, the right to vote,  the right to get marry to the man of their choice, etc. But in the contemporary situation, the thing that needs our immediate attention is honor killing.

We have seen hundreds of women killed in the past few years by their male counterparts or relatives for the sake of so-called ‘honor’. This is indeed an alarming situation because the world is progressing rapidly but Pakistan is still lagging behind. We need to find out the reasons for the country’s snail pace progress and I personally believe that gender discrimination is one of the main issues that we are facing today.

How does one gender becomes so dominant that it doesn’t allow the other to live peacefully in the world? It is also a sheer violation of human rights as well. We have seen cases of females such as the social media star Qandeel Baloch being brutally murdered by her brother for the sake of honor. That incident was highlighted in the international media as well. Now, what does it depict about our country at the international level? Think about it! There is no honor but dishonor in honor killing.

We need to bring drastic changes in our policy-making related to women and I believe that it’s a gradual process that could take time. But the point is that we need to take a step to initiate this process. There are laws related to women rights and empowerment in Pakistan but these laws are of no use until they are implemented. It is a collective effort by our government, non-governmental organizations, law enforcement agencies, male members of our society, religious clerics and women themselves. Laws made by the government should be implemented smoothly and our criminal justice system should also be reformed in this regard.

The police department holds a prime responsibility to take prompt action against such incidents but they cannot do so until the law fully allows them to grab the culprits of human rights by their collars. Sometimes the police bring the culprits to the court but the victim and the offender make out-of-court settlement (that our law allows) which is a big slap on the face of those who try their best to provide justice to the victim. So, we need to understand that this menace cannot be eliminated until we truly want to eliminate it. It is a collective effort that calls for concrete steps to be taken so that all of such social ills could be flushed out from our society. Only then would we see Pakistan become a better state for the survival of women. In the end, let’s recall the historic words by Pakistan’s founder Quaid-e-Azam:

"No nation can rise to the heights of glory until your women are side by side with you.”