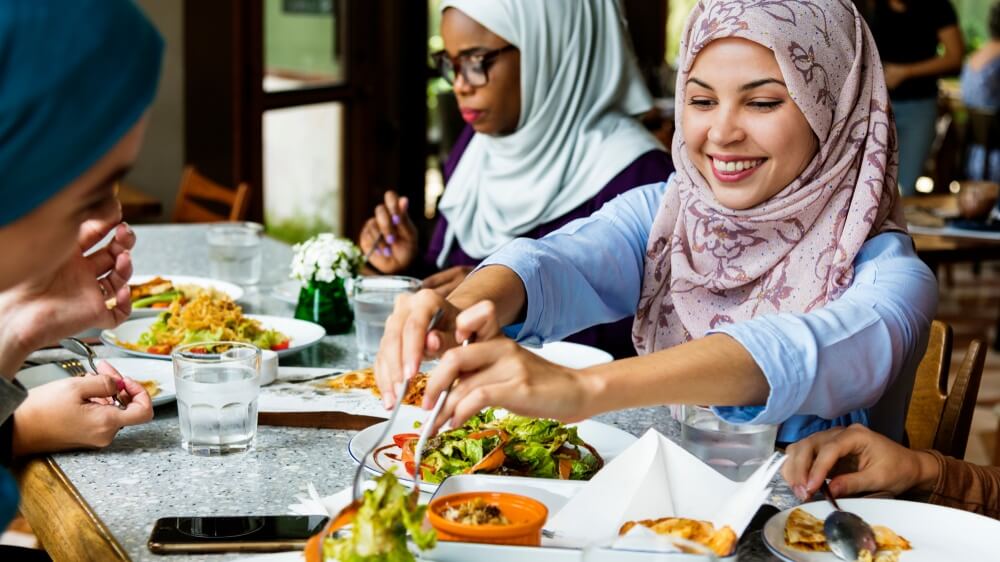 Eid-al-Adha is a major Islamic holiday celebrated worldwide each year. While the holiday traditionally requires animal sacrifice, vegan Muslims across the globe have found a way to honor the spirit of Eid-al-Adha while remaining true to their ethics.

Known as the “Festival of Sacrifice,” it honors the willingness of Ibrahim (Abraham in the Old Testament) to sacrifice his only son in an act of obedience before God. On this day, some members of the Muslimfaith choose an animal – typically sheep, goats, cattle, or camels – for “Qurbani,” the act of sacrifice, in order to represent how God intervened at the last minute, delivering Ibrahim a ram to offer in place of his son.

Those who practice traditional Qurbani on Eid-al-Adha then divide the sacrificed offering into three parts, emphasizing a charitable spirit: one share is given to the needy, the second is shared with friends and neighbors, and the remainder is kept by the family.

Several vegan Muslims from around the world spoke to The Daily Vox, an independent South African news site that uplifts voices of the younger generation, about how they practice cruelty-free Qurbani.

Anissa Buzhu, a 27-year-old Muslim residing in The Netherlands and a butcher’s granddaughter, says that Qurbani is less about animal sacrifice and more related to “reflecting on yourself and serving God by serving people.” On this day, Buzhu purchases vegan groceries to be donated to the local community.

“Helping others, I perceive as something you can do without animal products. Because, by that, we help our planet – which I consider to be the first revelation and God’s creation. These are all aspects Islam teaches us,” she said, adding that today’s factory farms are vastly different from the practice of using animals for food in ancient times.