How Islam is adapting to life in the West 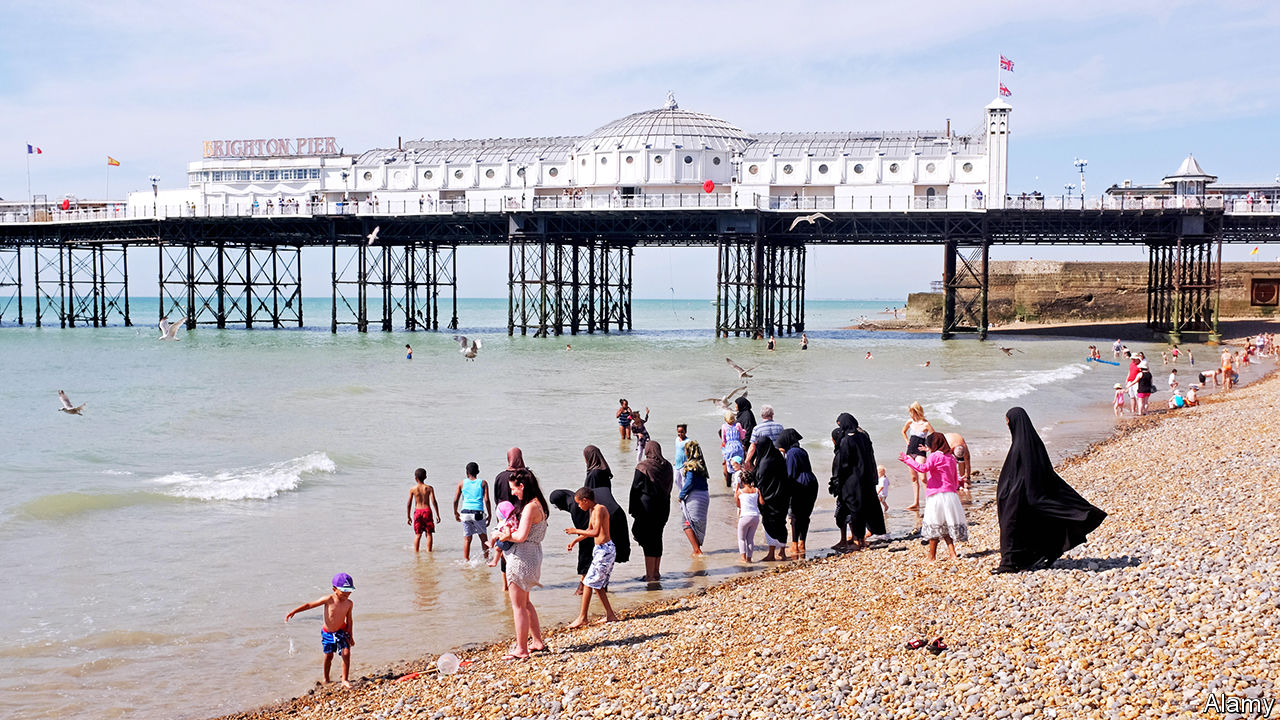 “People are of two types in relation to you,” Imam Ali, the prophet Muhammad’s son-in-law and one of his first caliphs, or successors, is reputed to have said. “Either your brother in Islam, or your brother in humanity.” The Shia community of Mahfil Ali in north London tries to turn word into deed. Women often open services with a prayer. Sermons are in English. For the past decade the community has gone to the local church on Christmas Eve to attend midnight mass. Most ambitiously, it is turning its two-hut mosque into a £20m ($26m) Salaam (Peace) centre, complete with sports facilities, a restaurant, a theatre and a public library. There is talk of making a prayer space for Christians and Jews. “We want to nurture the community that nurtured us,” says a local leader.

Mosques in the West have come a long way since migrant workers rolled out plastic mats in their back rooms. A new generation of cathedral mosques has brought Islam out of Muslim districts into the public arena. Instead of traditional structures with inward-looking courtyards, their architects now design wide staircases that connect to the street. Sports facilities draw in younger Muslims who may have lost interest in the faith, as well as non-Muslims. The Islamic Centre of Greater Cincinnati, spread over 18 acres (seven hectares), is one of many in America that feels more like a country club than a mosque. Christian and Jewish teams compete in its basketball league.

Special Report by The Economist