“To many I am seen as an unmarried woman who works in a man’s world and can’t cook.”

Growing up in Nepal, Poonam Ghimire realized from an early age that her opportunities were limited.

Throughout the country, just 66% of girls are able to attend secondary school oftentimes because of illiteracy, poverty ,and sometimes due to cultural taboos in rural areas. Girls also face inequality, child marriage, forced labor, and mental and physical violence, Ghimire said.

And through the tradition known as Chhaupadi in some parts of the country, many girls are banished to sheds during menstruation. Stranded in poorly insulated spaces, they sometimes get raped, freeze to death, and die from lack of nutrition.

Fortunately, Ghimire’s parents encouraged her to break gender boundaries and she took their advice.

“I grew up seeing social, cultural, economic, and political inequalities of the society but both my parents always encouraged me towards gender equality so I always opposed inequality in society,” she told Global Citizen.

At age 11, she wrote, staged, and directed a play that explored gender inequalities in schools and called for greater inclusion.

t was performed in the streets by local people and was so popular that it launched her career as an advocate.

Ghimire began organizing her friends and advocating for gender equality. UNICEF Voices of Youth soon enlisted her to write blogs on the issues she cared about, gaining her an international profile.

Eventually, Ghimire studied forestry in university where she learned that gender inequality and climate change are intertwined. 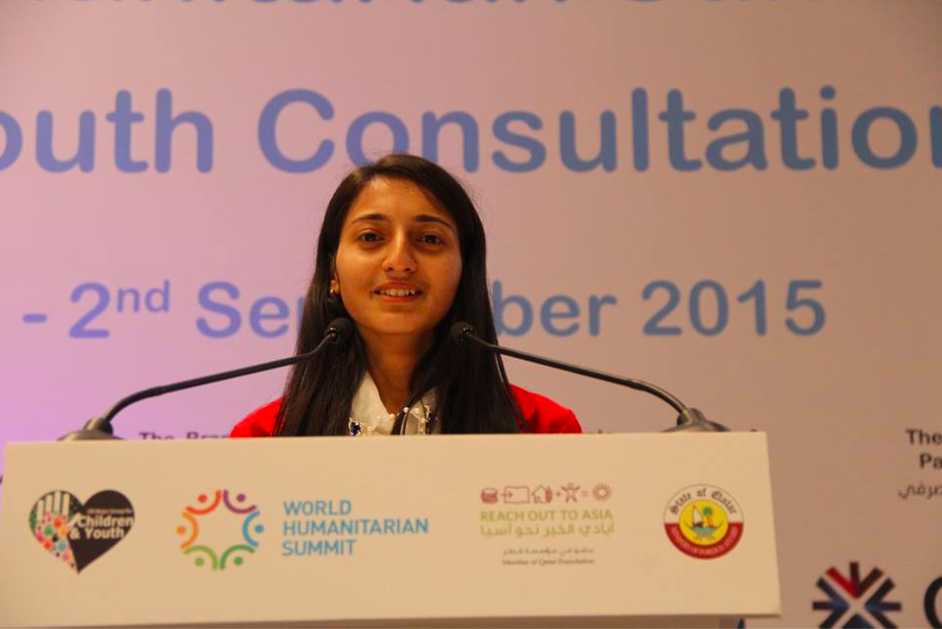 Climate change primarily affects girls and woman because it leads to higher incidents of child marriage when communities get displaced, harms small-scale farmers, and the disasters it creates prevent girls from going to school.

Conversely, two of the most effective ways to fight climate change empower women—providing birth control to women so they can control their sexual health and educating girls because they become better able to find climate solutions.

Since launching her career as an advocate, Ghimire has continued to face inequality, even though the country has been making strides.

"I’m a woman who has dreams, aspirations and, most importantly, a voice," she said.

This focus on her career has sometimes had to take a backseat to on-the-ground humanitarian work.

In 2015, Nepal was struck by a 7.8 magnitude earthquake, which devastated infrastructure throughout the country and endangered the educations of thousands of girls.

Ghimire was on the frontlines of the recovery effort, volunteering with Association of Youth Organizations of Nepal (AYON). The recovery effort still continues and she is still taking actions for earthquake recovery. 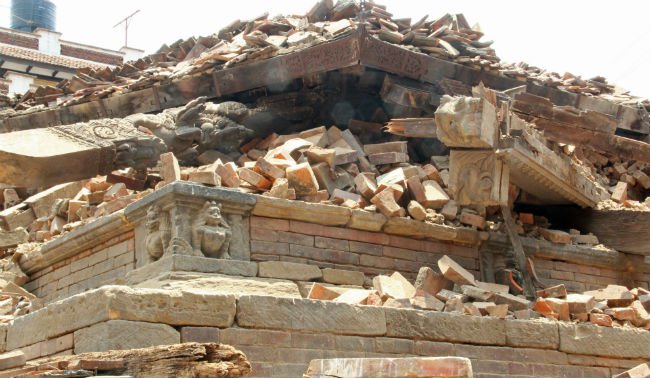