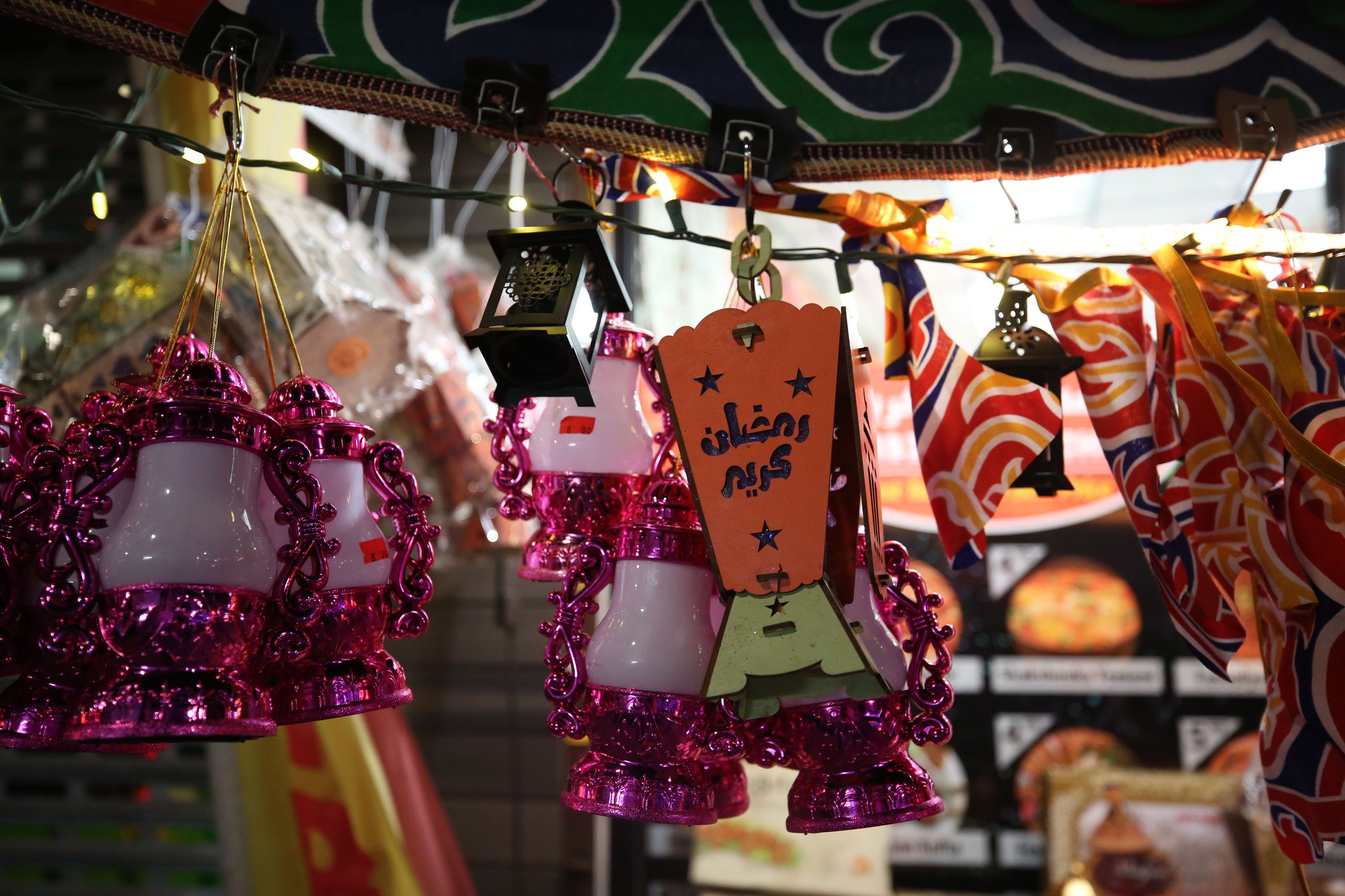 Ramadan is here. By now, many Americans know the basics. It’s the holy month during which healthy and able Muslims are commanded to abstain from food, drink (Not even water? Nope, not even water) and sex from sunrise to sunset and invest in intense prayer, charity and spiritual discipline.

In recent years, Ramadan, the ninth month of the Islamic lunar calendar, has become part of mainstream American society. It is frequently cited in hip-hop and even made an appearance in Eminem’s epic freestyle takedown of President Trump at the BET Awards. In keeping with the tradition started by Thomas Jefferson, Presidents George W. Bush and Barack Obama hosted community leaders and dignitaries at Ramadan dinners featuring a variety of exquisite halal meats. (Mr. Trump eliminated that beautiful gathering. That’s not surprising given his belief that “Islam hates us.”)

The holy month is now even linked to the most sacred American tradition, consumerism: Party City has introduced a line of Ramadan decorations featuring mosques, stars and crescent symbols.

But I want more. This Ramadan, I’m in search of something substantive that nurtures my soul and truly transforms America, which is wounded, suffering from a resurgence in open expressions of hate against racial and religious minorities, and politicians who seek to profit off the divides. I know the solution will start at home, so this month, I aspire to evolve into an overweight, middle-aged superhero without a cape, disciplined and mindful, grateful for my privileges, spiritually aware and more compassionate. I’ll try praying for enemies, friends, frenemies and Kanye West.