Professor Todd Green knows all too well the risks of being a professional Muslim ally. As he lays out in the introduction to his latest work on Islamophobia, Presumed Guilty: Why We Shouldn’t Ask Muslims to Condemn Terrorism, he has received hate mail, death threats, and even mild public assaults from old ladies because of his support for Muslim communities. Yet, as Green quickly acknowledges in his book, his experience pales in comparison to the experience of Muslim-Americans, who cannot simply exist, let alone become public figures, without being subject to all kinds of violence and harassment. 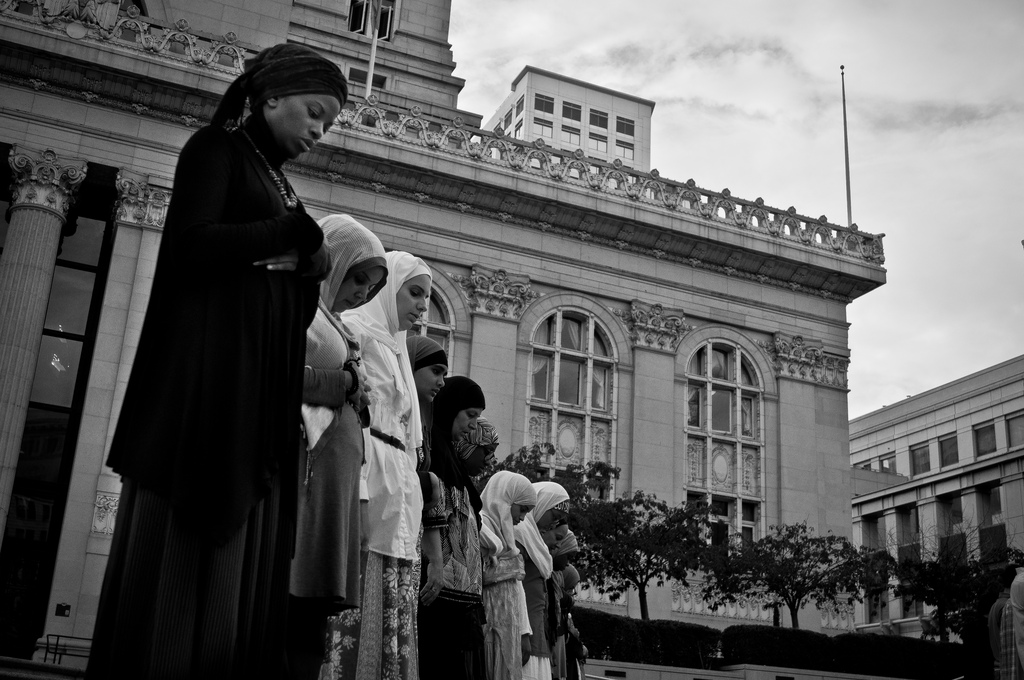 Presumed Guilty is not only a continuation of Green’s previous work breaking down the lies of Islamophobia, but also calls upon and is a guidebook for his fellow white American Christians to join him in using their privilege for good. As Green bluntly states, “Muslims don’t have the luxury of debating whether Islamophobia is oppressive.”

Green’s book is not aimed toward fighting the most vicious and vile acts of Islamophobia and their perpetrators but killing the more pervasive and accepted tropes that underpin it. According to Green, the now quotidian act of asking, or demanding, that Muslims condemn violence carried out by other Muslims has poisoned the entire public conversation around Islam in America. Importantly, Green points out how purportedly liberal institutions, politicians, and media perpetuate the presumption that Islam is inherently violent and that Muslims are collectively guilty. Green rightly notes that we have to acknowledge that presumption of guilt is perhaps even more destructive when utilized by liberal icons like former President Barack Obama, and not just acknowledgedIslamophobes like current President Donald Trump. It is the soft Islamophobia of collective guilt, perpetuated by people who would otherwise be described as non or anti-racist, that justifies more blatantly Islamophobic rhetoric, actions, and policies.