This listicle is written in collaboration with iflix

Light up your kid’s imagination and let your little one learn something new with this line-up of entertaining and educational kids content. From the fun and magical, to exciting adventures, and fabulous singalongs, here is a list of great movies and TV shows to keep every kid entertained this holiday season. 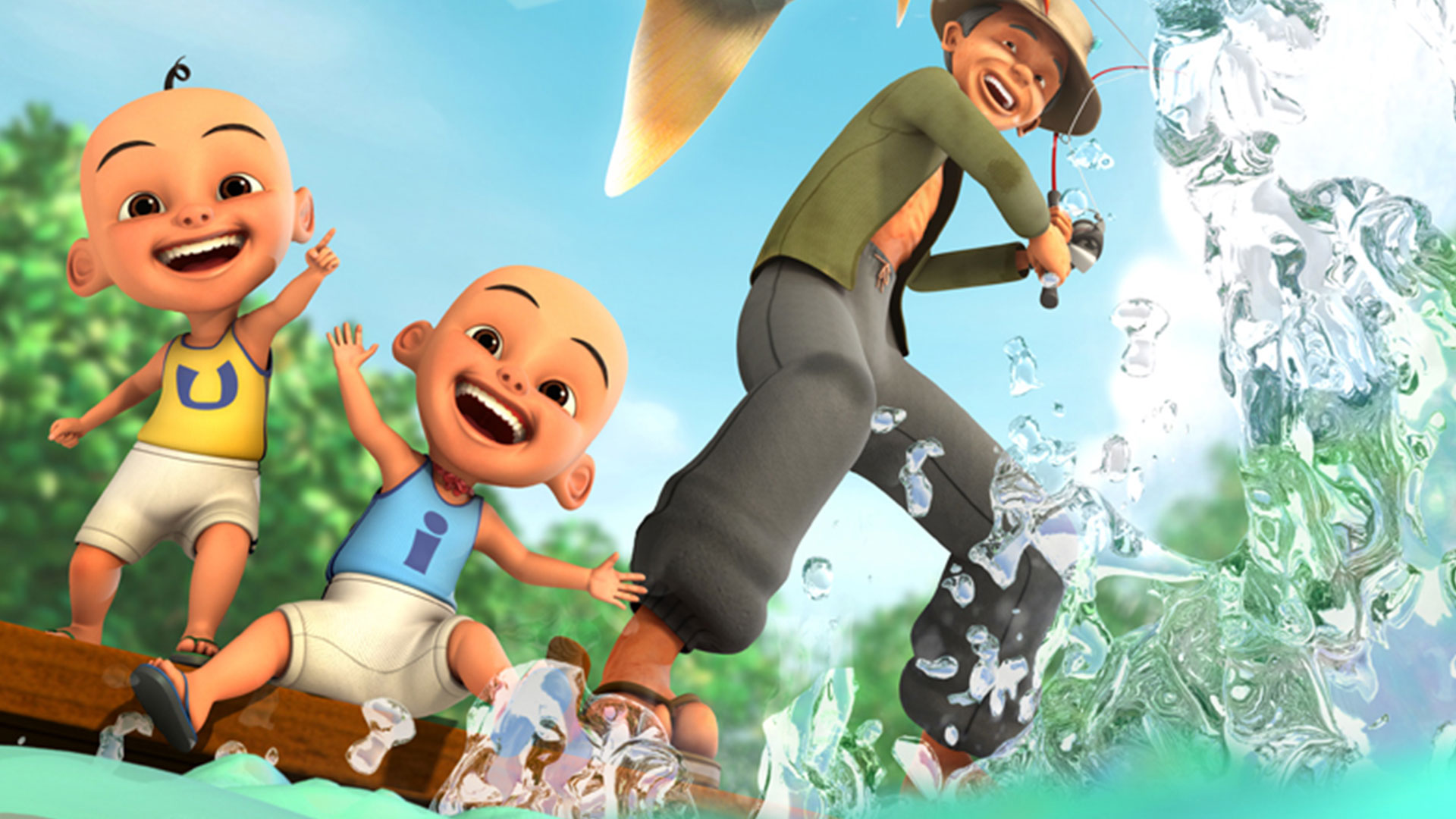 Curious and fun-loving 5-year-old twin brothers Upin and Ipin learn and explore new things at their village Kampung Durian Runtuh. You can catch Season 5 to 8 of the series on iflix, and you can also watch the Upin & Ipin Jeng Jeng Jeng movie, where a young orphan named Aqish imagines the twins being real, and enlists the help of Upin and Ipin to help save her orphanage! 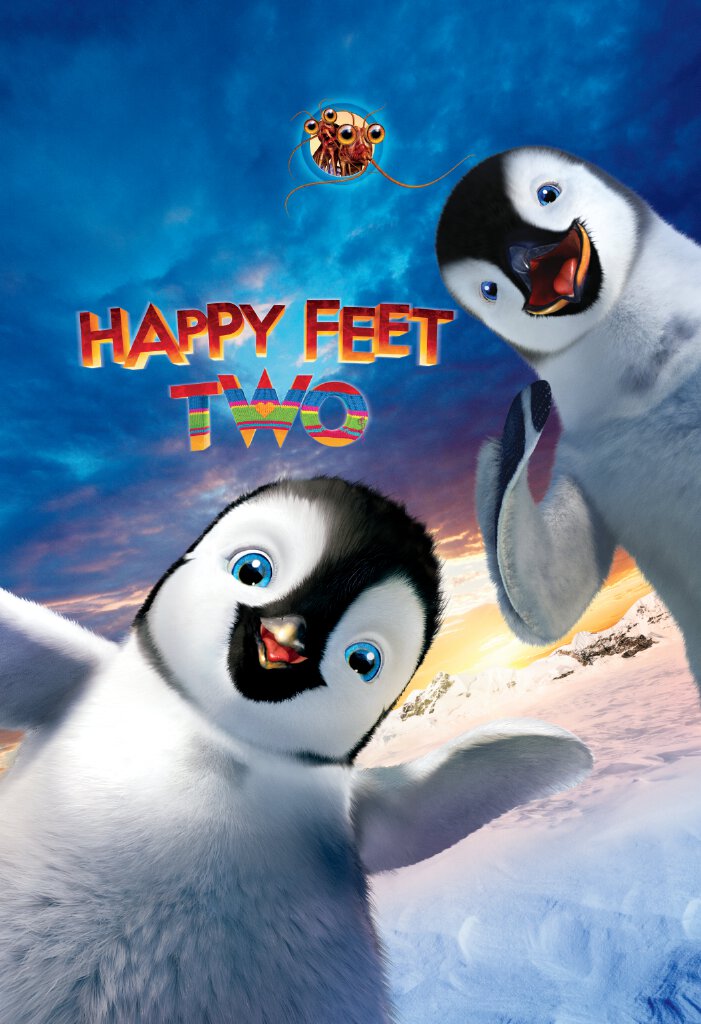 Mumble's son, Erik, is struggling to realize his talents in the Emperor Penguin world. Meanwhile, Mumble and his family and friends discover a new threat their home -- one that will take everyone working together to save them. 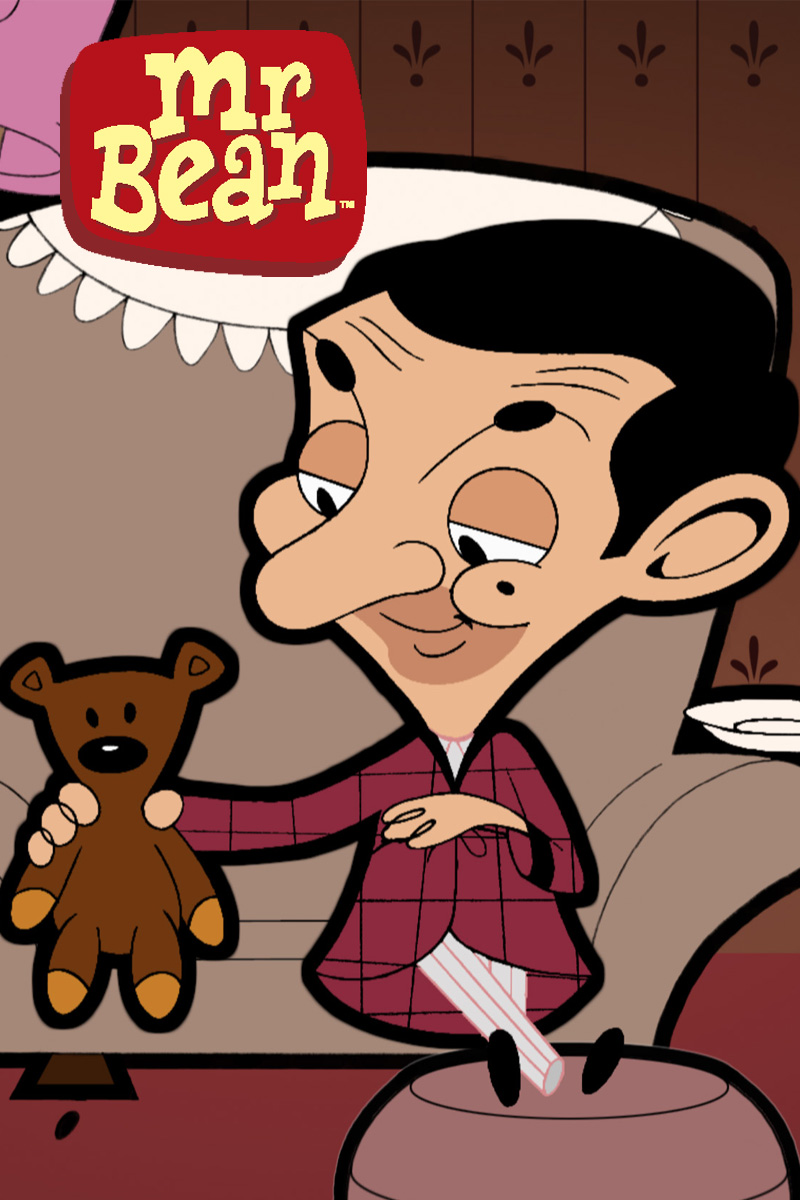 Based on the British sitcom “Mr. Bean”, the animated series continues with our favourite bumbler as the star of the show. The clueless, yet innovative loner, Mr Bean bungles his way through life with his flatmate and accomplice, Teddy (who doesn’t move or say much). The two get into pickles only they can manage to get into and plot to outwit the evil landlady, Mrs. Wicket and her horrible one-eyed cat, Scrapper. 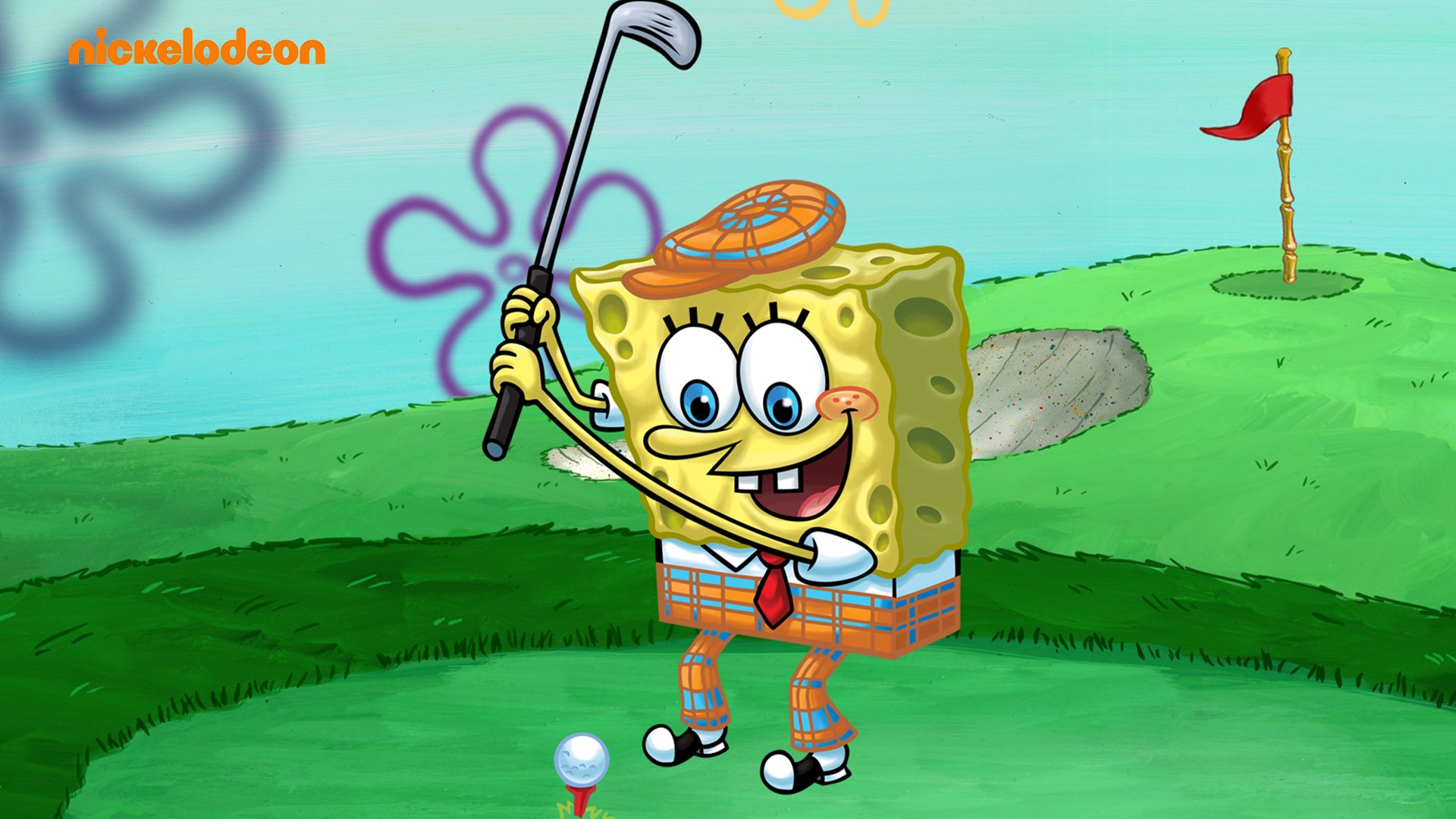 Who lives in a pineapple under the sea? Spongebob Squarepants, of course! And his pet snail Gary (MROW!), his “favourite” neighbour Squidward, his best pal Patrick, and a host of other undersea creatures (yes, including Sandy the squirrel). Spongebob works as a fry cook at the Krusty Krab. When he’s not working, he’s jellyfishing, looking after Sandy’s pet caterpillar, and pissing off Squidward. 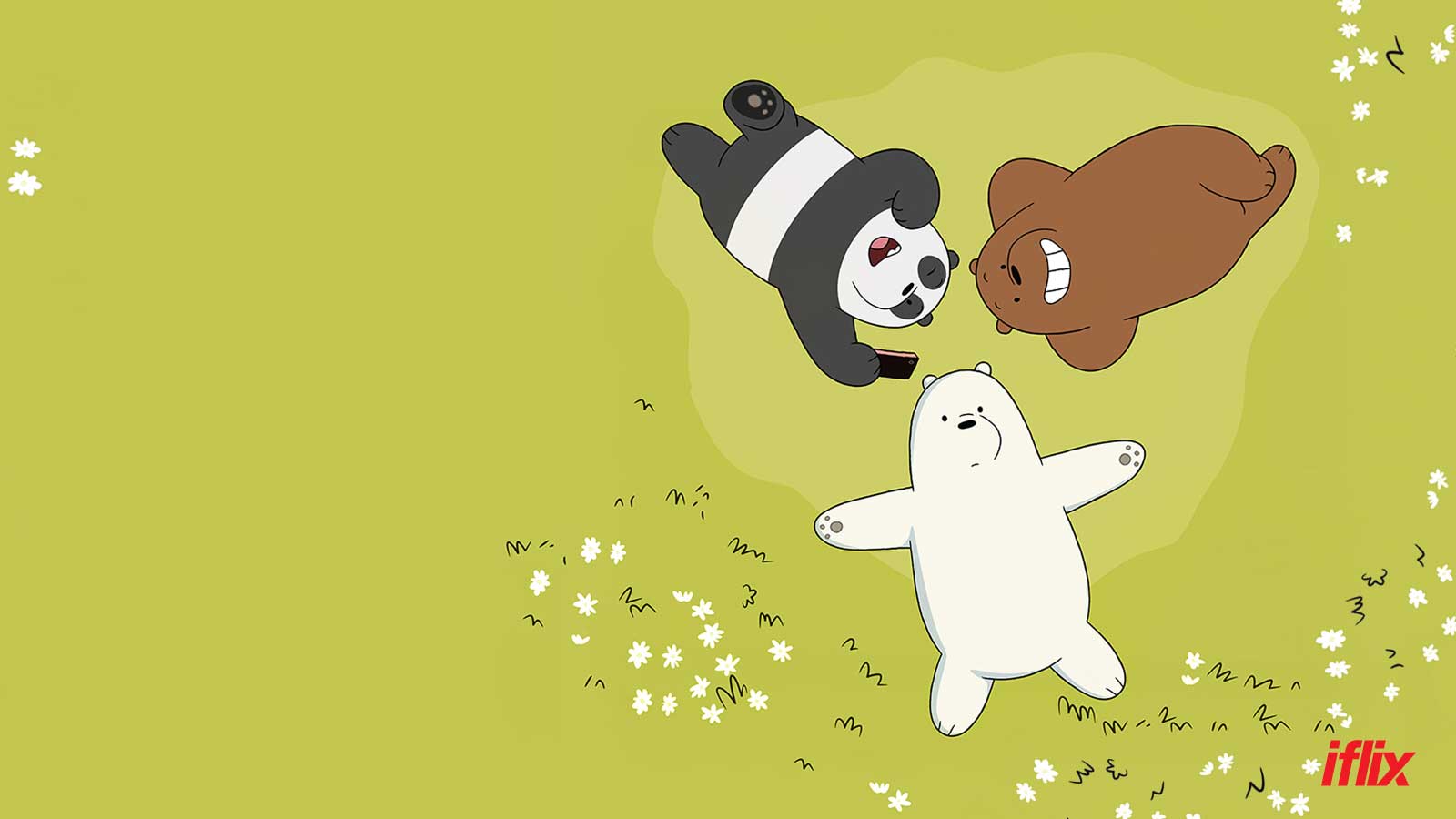 Three brother bears awkwardly attempt to find their place in civilized society, whether they're looking for food, trying to make human friends, or scheming to become famous on the internet. Grizzly, Panda and Ice Bear stack atop one another when they leave their cave and explore the hipster environs of the San Francisco Bay Area, and it's clear the siblings have a lot to learn about a technologically driven world. 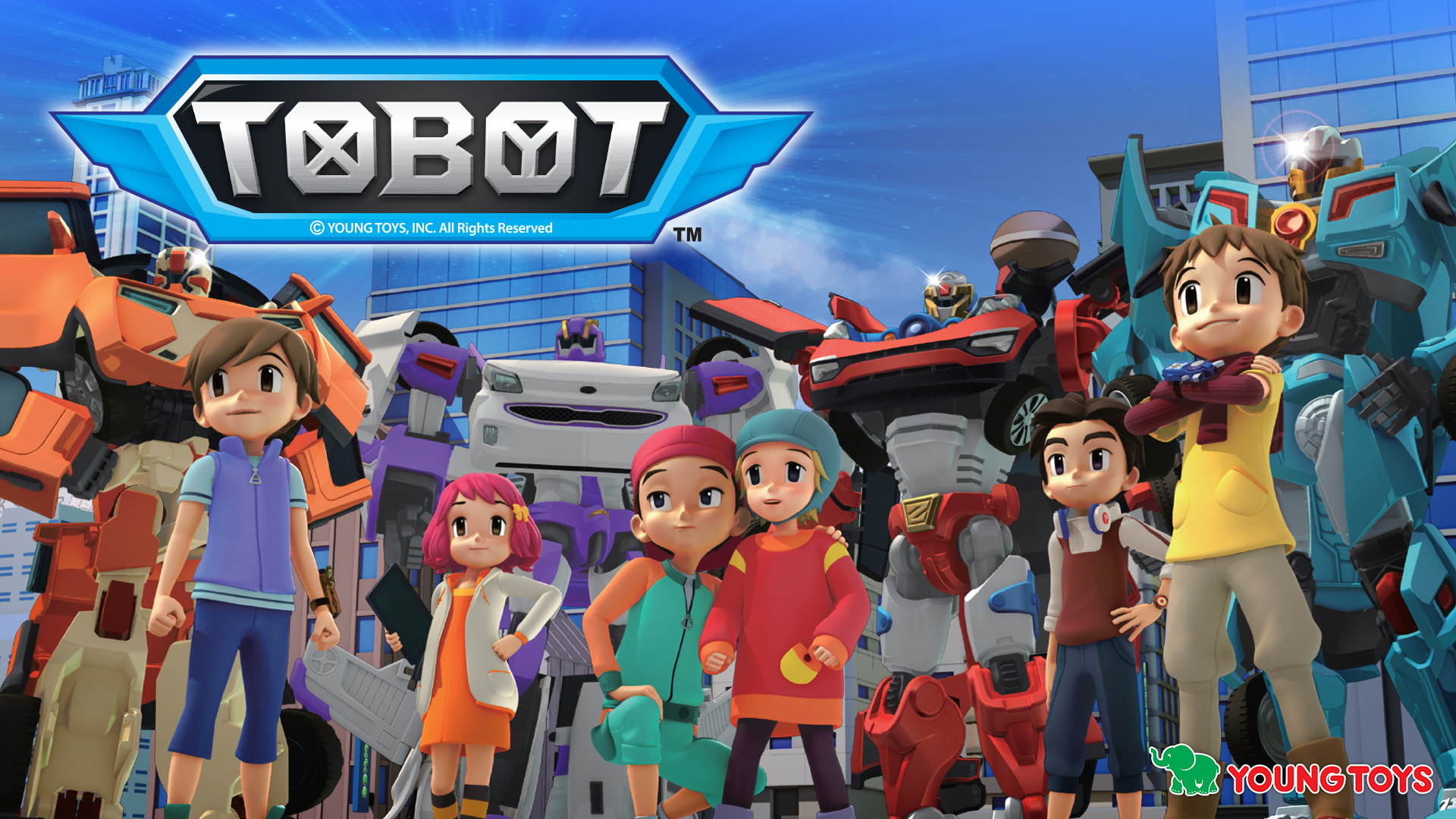 Ryan and Kory, the twin brothers are tobot pilots. As Daedo is threatened by a growing throng of villains, the pilots are thrust into the role of heroes. Highly advanced transforming cars, the twins use their Tobots' unique battling skills to protect the city. 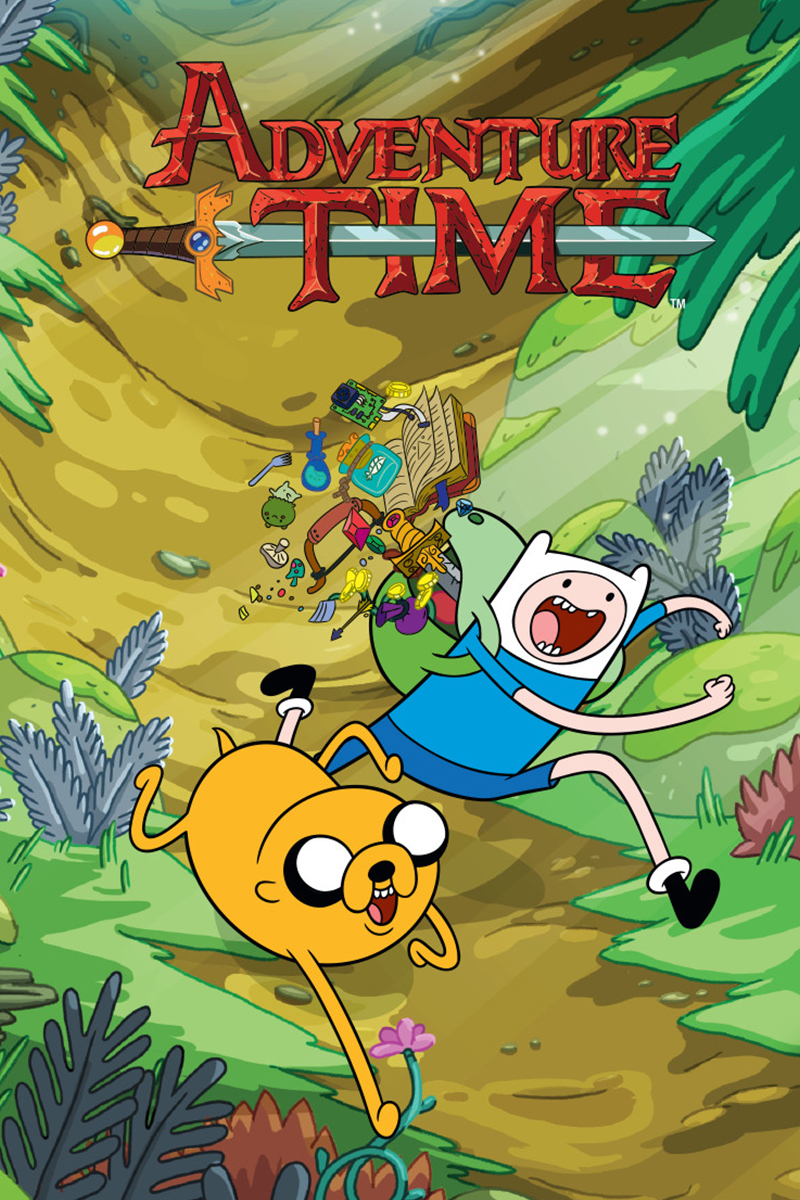 Finn the Human and Jake the Dog are best friends. You can find them wandering around the Land of Ooo (*echoes* oooooooooo) fighting evil and having awesome adventures. The usual suspect when it comes to evil is of course, the Ice King who’s looking for a Mrs Ice King (Ice Queen?). Anyway, he’s decided he’ll have Princess Bubblegum for a wife, whether she wants him or not. Our mighty heroes Finn and Jake, along with Lady Rainicorn, the princess’ royal Rainbow-Unicorn steed, must do their best to keep Princess Bubblegum safe! 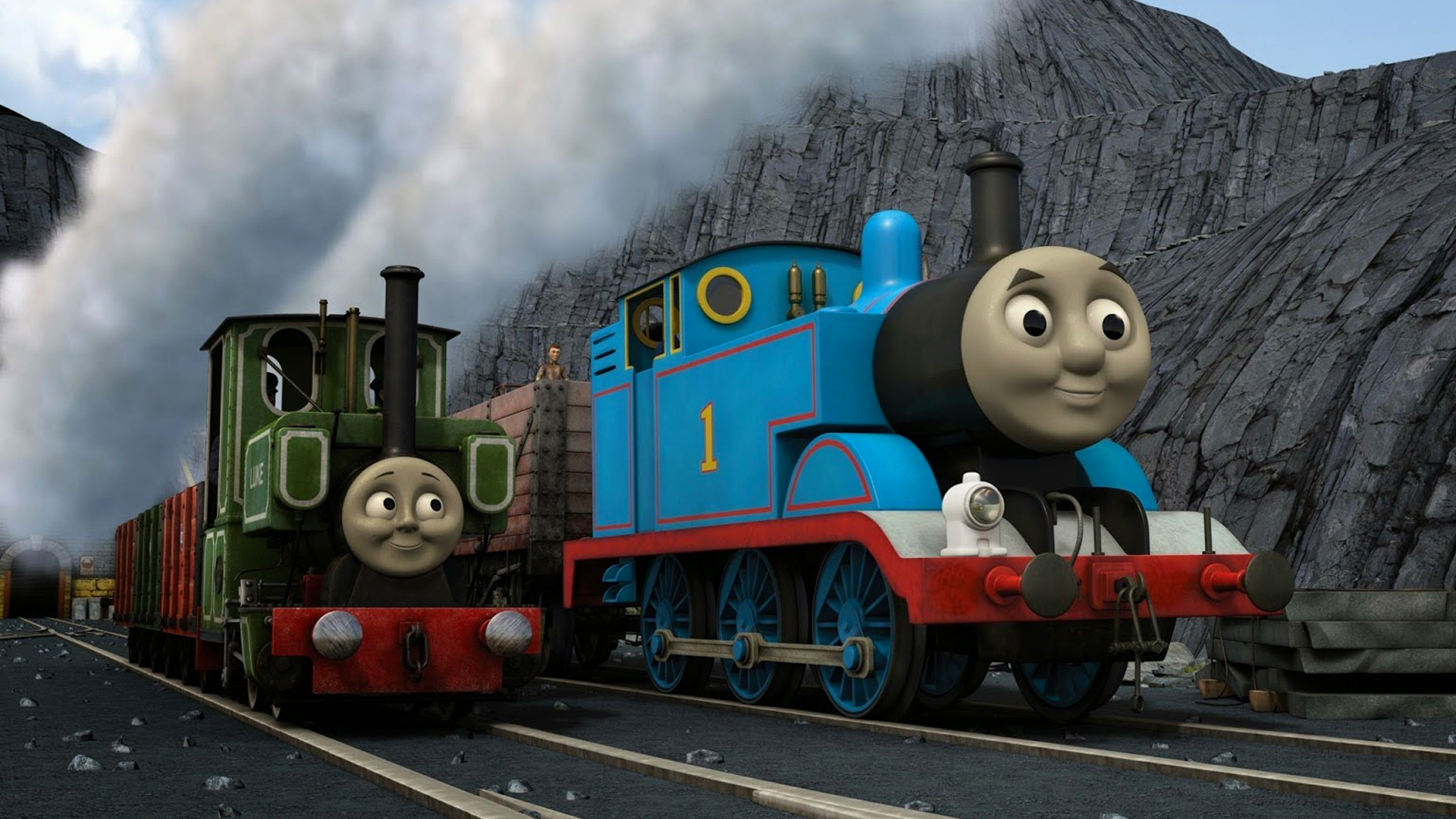 Based on a series of children’s books, Thomas & Friends features Thomas the Tank Engine going on adventures with his fellow engines on the Island of Sodor. Thomas tends to get into trouble by trying too hard to be a “really useful engine” (his words)! You can also catch Thomas And Friends movies: ‘Tale of the Brave’, and ‘King of the Railway’. 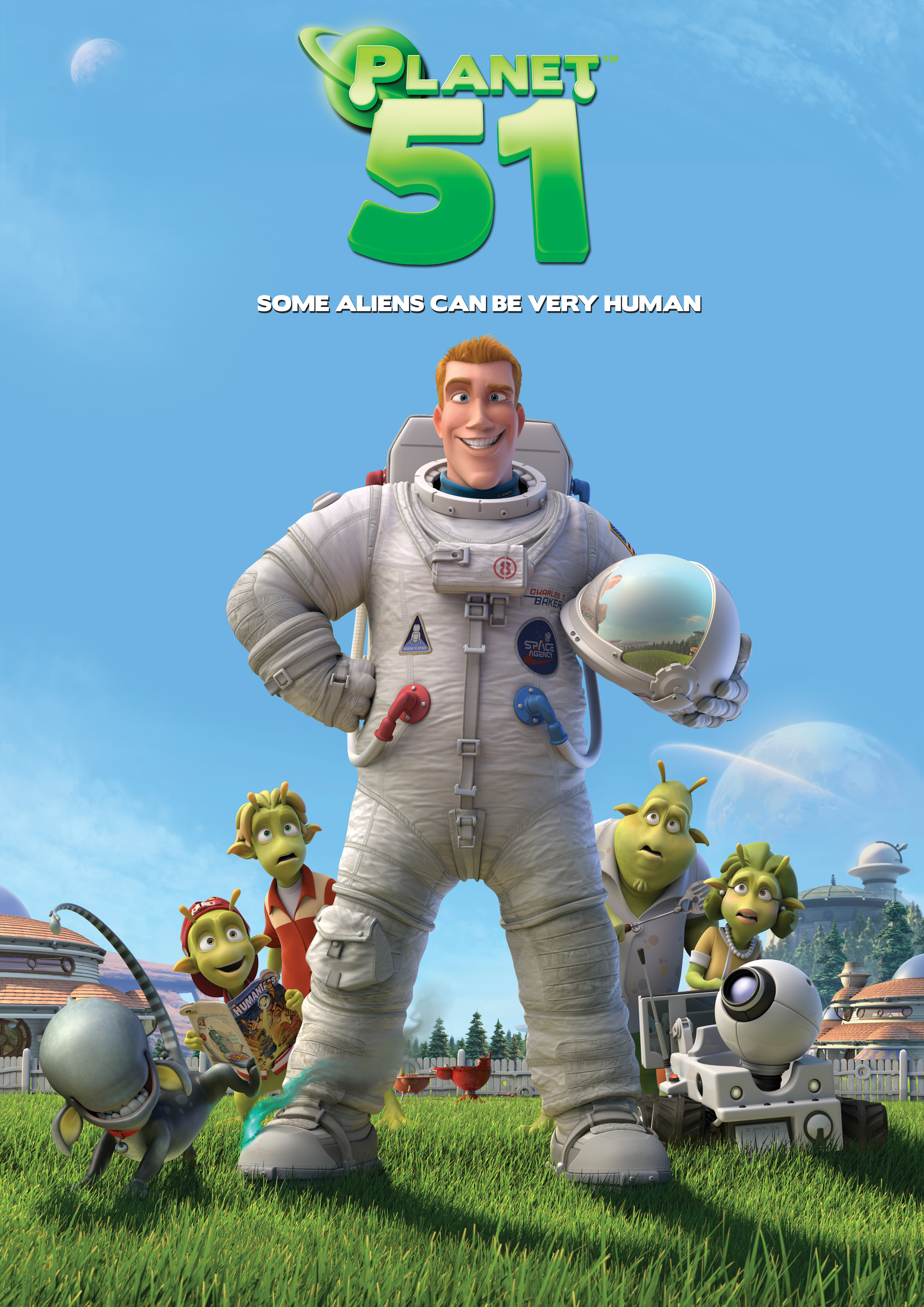 When astronaut Capt. Charles "Chuck" Baker lands on Planet 51, he thinks he is the first life form to set foot there. He gets the surprise of his life when he learns that it is inhabited by little green people who live in an idyllic version of 1950s America -- complete with a universal fear of alien invasion. 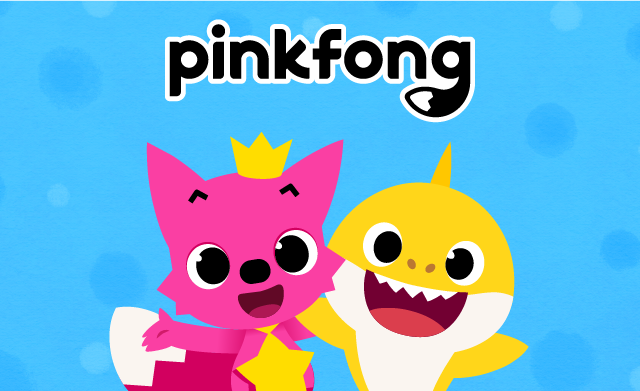 From Pinkfong’s Baby Shark, to Pororo The Little Penguin, Robocar Poli Sing Along, and Tayo The Little Bus -- your little one is sure to have a ball with these catchy and educational tunes!

iflix Kids now has its own special section within the iflix app, making it even easier to explore. Just look out for the new mascot, the little dinosaur for hundreds of kid friendly movies and television shows.