Lithuania has the Northern Europe's oldest Muslim community. Descending from Turkic Tatarsoldiers (that were invited from Lithuanian dependencies at the Black Sea shores to defend Lithuania-proper) it left much heritage, such as the unique wooden mosques that blend into Lithuanian countryside. While much was destroyed under the 20th-century tribulations (only 4 mosques remain out of 25 that existed 100 years ago), a person interested in Islamic heritage will still find what to see.

Take note that mosques are generally locked outside of Friday prayers so you'd need to arrange a visit by calling a caretaker. 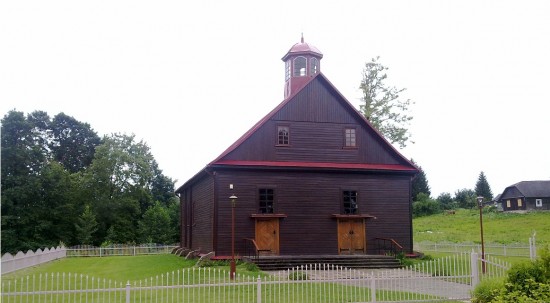 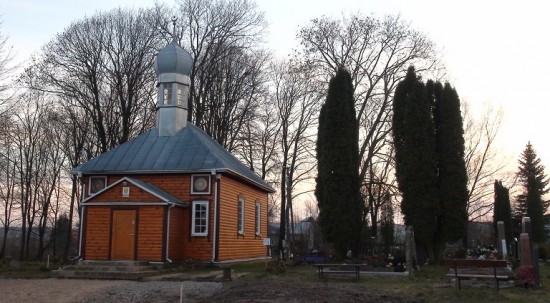 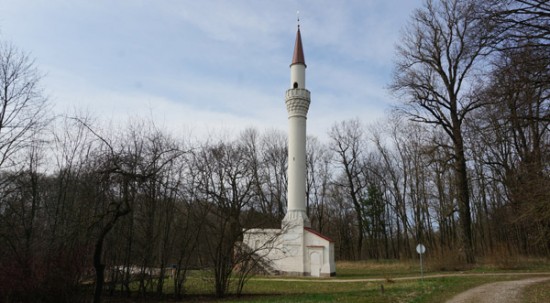 1.Arrange a visit inside Raižiai Mosque, where Lithuania's oldest elaborate minbar (1686) stands. The wooden Mosque with a rooftop minaret itself dates to 1889 and was the only one left open during the Soviet occupation, making the small old Tatar Raižiai village a kind of Muslim capital of Lithuania.

2.Check the simple wooden mosque at the Keturiasdešimt Totorių village, now a suburb of Vilnius. The village (whose name means "Forty Tatars") was established in 1397 by Muslims hired to defend the capital of Lithuania and while they have been outnumbered by Christians 75%-25%, the Islamic heritage still reminds of its history. Keturiasdešimt Totorių has three old Muslim cemeteries and the oldest inscription-less gravestones are believed to date to the 14th century. The oldest surviving epitaphs date to 17th century.

3.See the marriage of Arabic and art deco architecture of Kaunas Mosque (New Town borough). With migration many Lithuanian Tatars left their outback villages for the temporary capital Kaunas. Celebrating the 500 death anniversary of Grand Duke Vytautas the Great, credited for bringing Muslims to Lithuania, the Lithuanian government gifted them a new mosque in Kaunas. As such the mosque is named after Vytautas and, interestingly, this makes Vytautas have both a church and a mosque named after him. Kaunas mosque is now the most popular mosque in Lithuania. Sadly Soviets have destroyed the nearby Muslim cemetery.

4.Listen to the stories of Lithuanian Tatar museum owner in Subartonys village (near Dzūkija National Park). A descendant of the original Muslim community she collected some of her family heirlooms and while there are no wonders-of-the-world, the survival of Islam next to massive Lithuanian forests for 500 years (far away from nearly all other Muslims) is impressive by itself.

5.Drive to Nemėžis suburb of Vilnius for yet another wooden Tatar mosque (1909). Graves in the local Muslim cemetery are mostly Polish and Russian. Having abandoned their own Tatar language the Lithuanian Tatars would have adopted the locally important languages, and these two languages prevailed here.

6.Taste čeburekai, the popular pastries with meat inside. They are so flat because once Lithuanian Tatar soldiers would store them between their horse and saddle while riding to war. Today čeburekai are a favorite fast food of non-Muslim Lithuanians as well. However, this means that far from every modern version is halal.

7.Check the Kėdainiai minaret, the only such structure in Lithuania. Interestingly there was never a mosque in Kėdainiai. The minaret was built by the owner of a local manor who fought in Crimean war and there became inspired by Muslim architecture. A Quran quotation on the minaret says "Who is it that can intercede with Him except by His permission?" (surah 2, line 225), while another plaque is unrelated to Islam and likely looted from some palace in Ottoman Empire.