It is the Festival of Lights, so what better way to celebrate Indian culture than to watch a Bollywood movie in between all the feasting?

Here’s a list of 12 Bollywood movies to watch today on iflix for free! 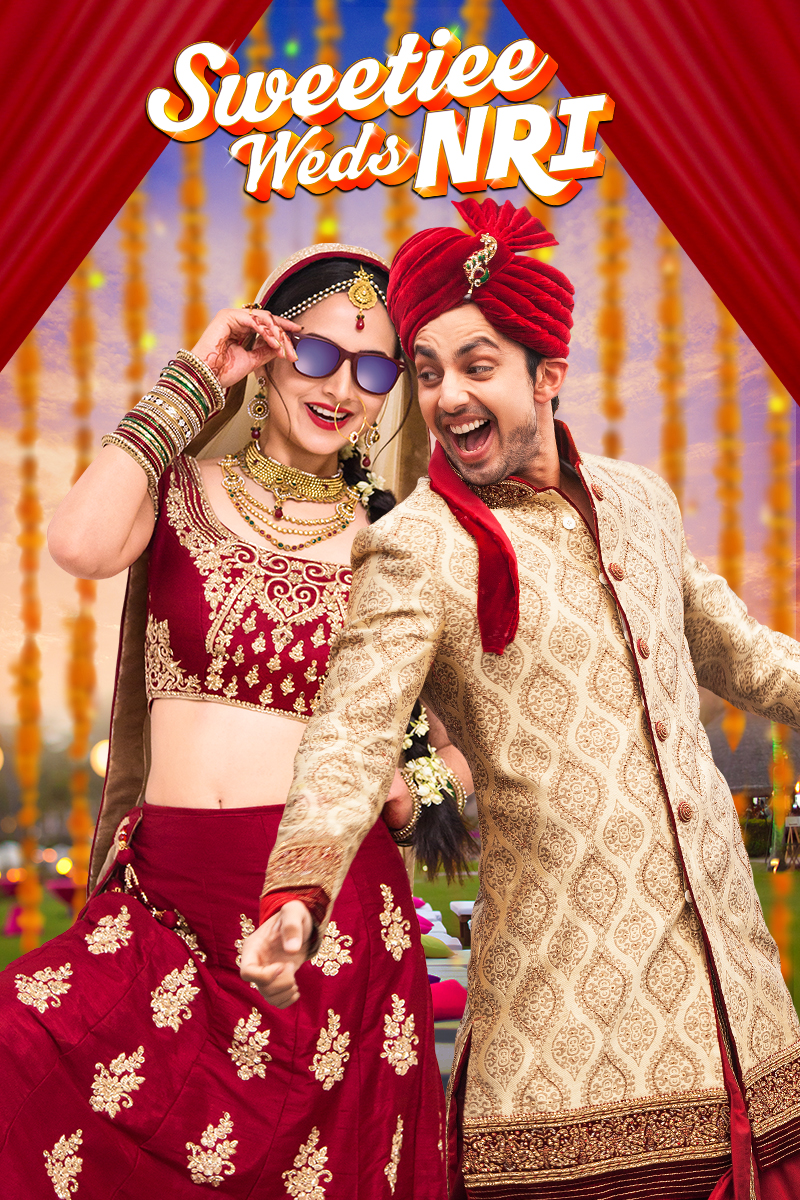 Sweetiee Desai is a happy-go-lucky Gujarati girl of around 22 years, born to a wealthy business man of Baroda. Her father is a jolly good person with only one ambition - to get his daughter married to an NRI from England, which is the reason he was deported from the UK many years back. 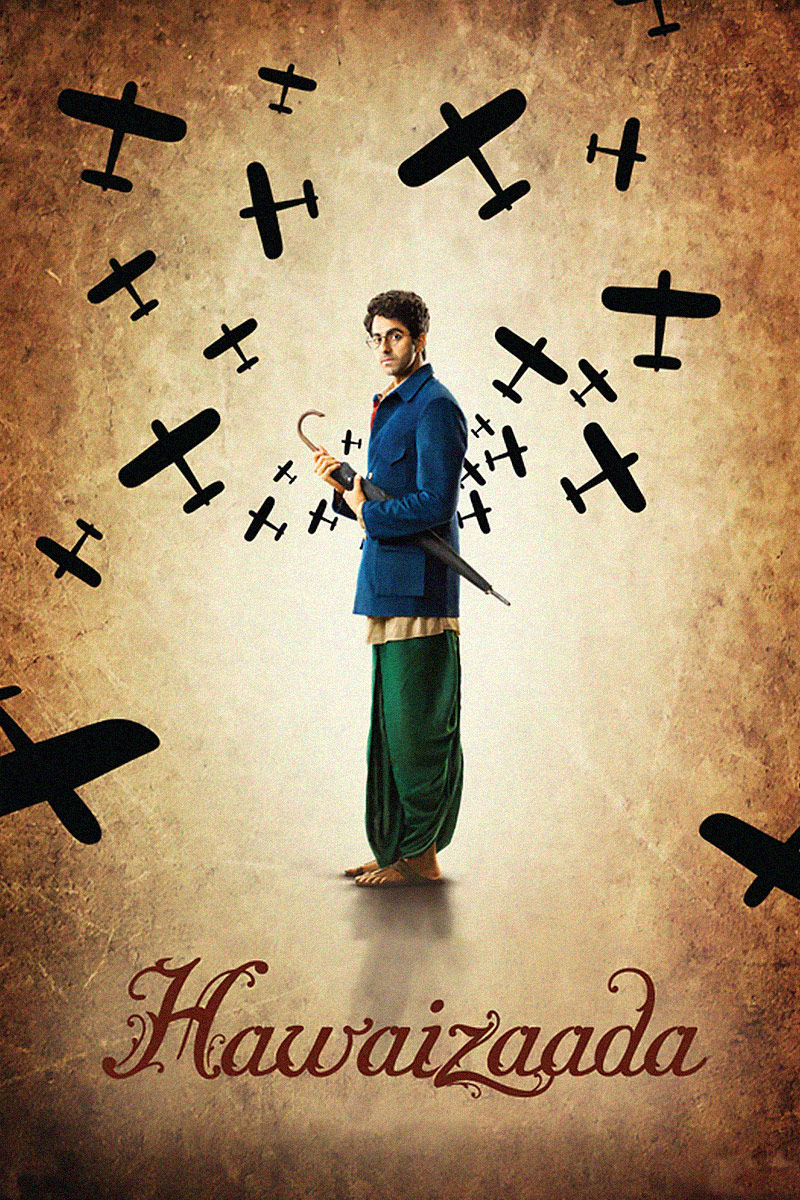 The film is based on the life on an Indian scientist Shivkar Bapuji Talpade who is credited to have constructed India's first unmanned plane. This movie shows the hardships that he went through that led to his amazing discovery. The film is set in the pre-independence era of Bombay of 1895. 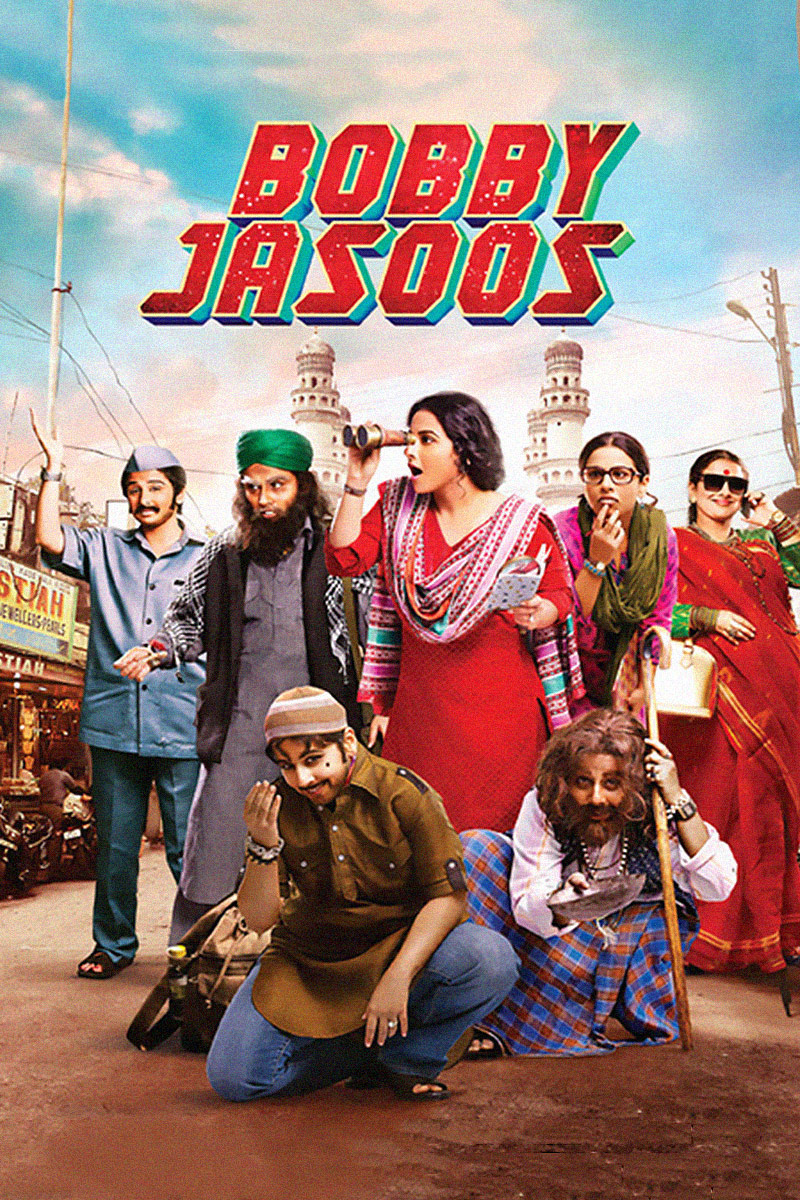 A rich man asks Bobby, a private detective, to find two girls and a boy in return for a huge sum. Although she accomplishes the assigned tasks, she struggles to understand the motive behind them. 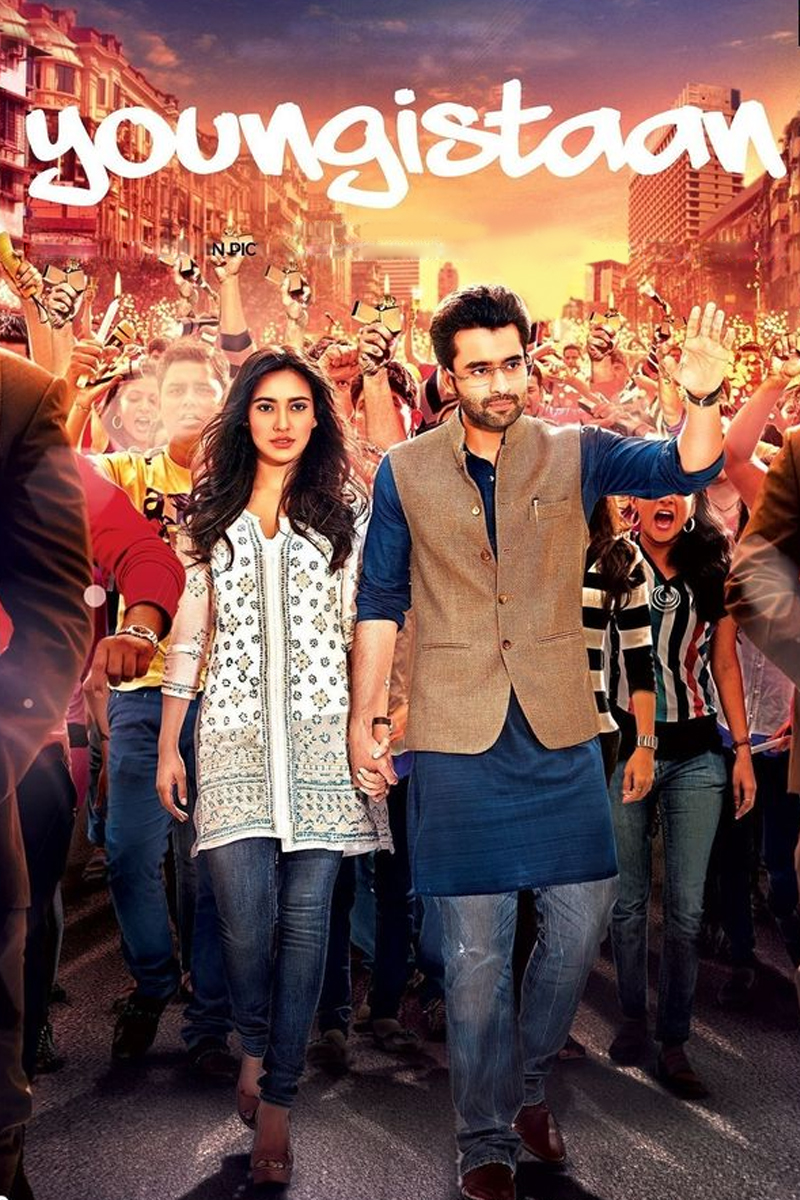 Abhimanyu Kaul, a young man living an ordinary life in Japan, finds himself in the political spotlight due to the sudden death of his father, the prime minister of India. Abhimanyu struggles to balance his complicated personal relationships with the political resistance against him from his own party. Being a public figure, by reluctantly accepting to represent the governing party, much against his own wishes and at the cost of his private life, is a double-edged sword that Abhimanyu must deal with. 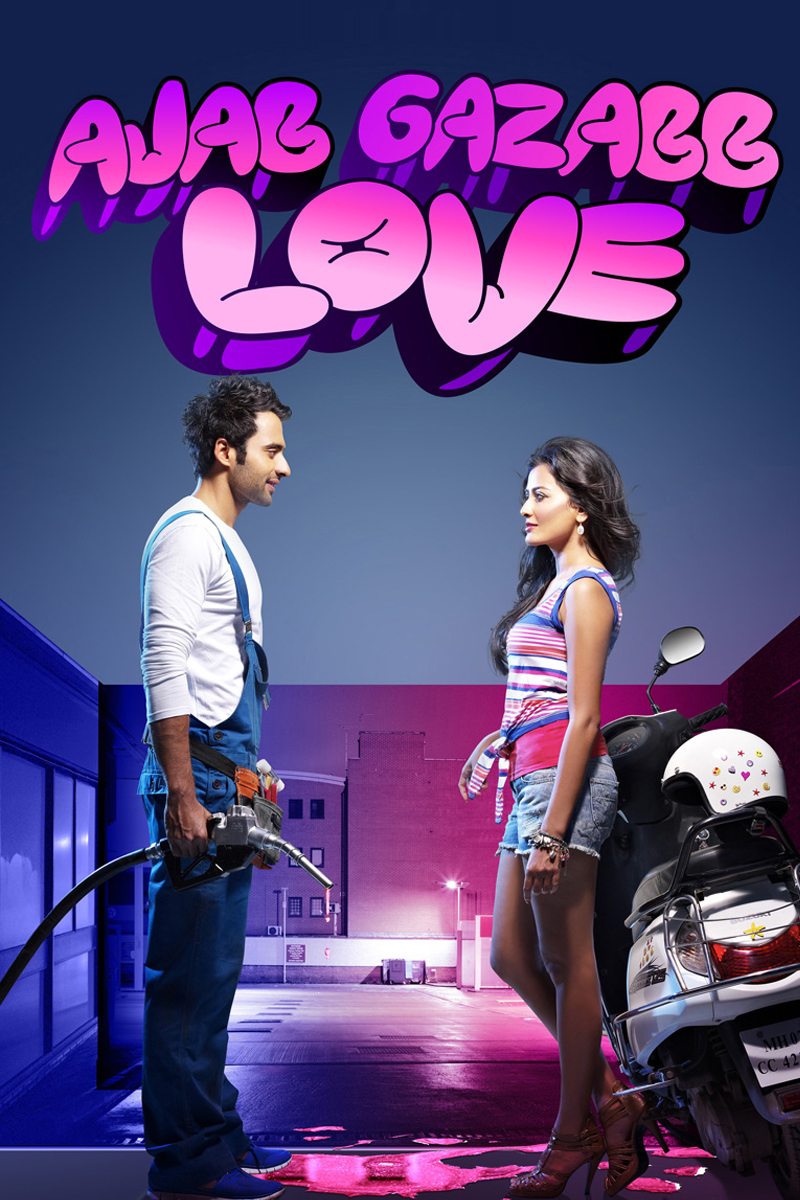 The story revolves around Rajveer who falls in love with Madhuri. He realizes that she hates rich people. So Rajveer, along with his family, pretends to be poor to win Madhuri's love. 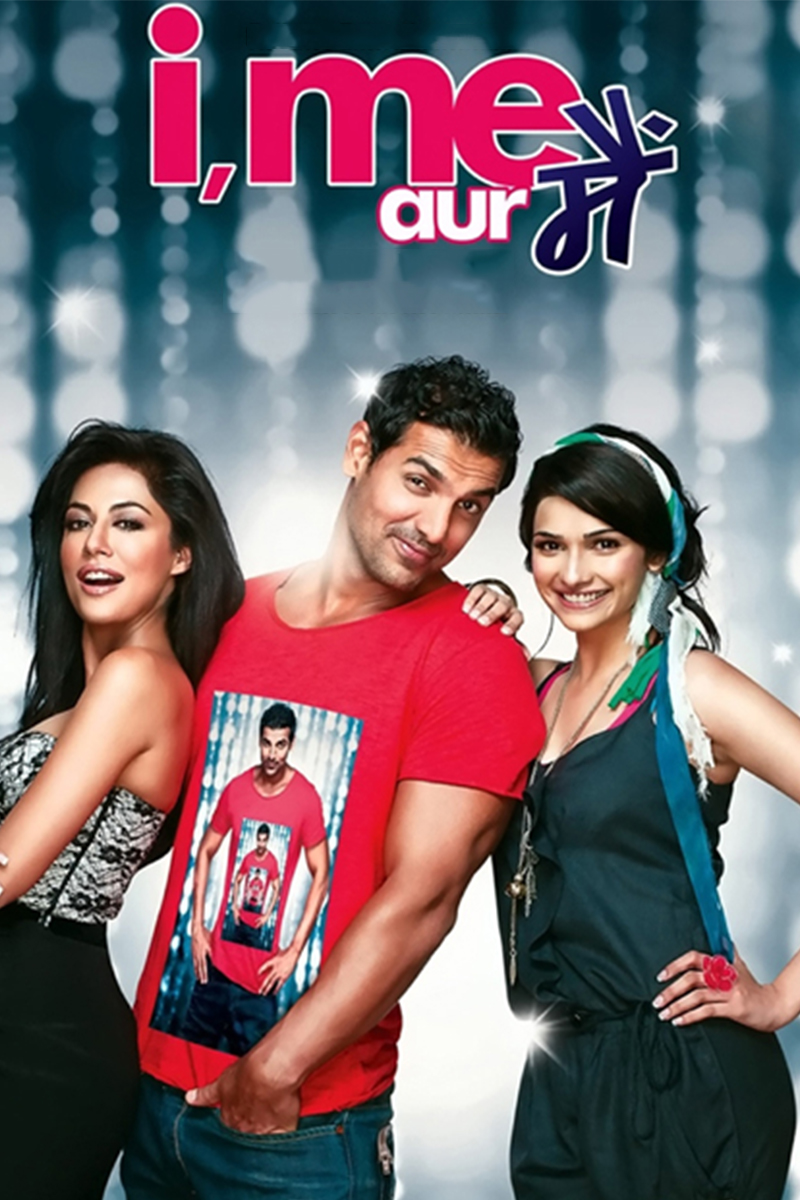 Ishaan, a music producer who has commitment issues with the women in his life feels a connection with Gauri, his next-door neighbor and therefore begins to learn the importance of relationships. 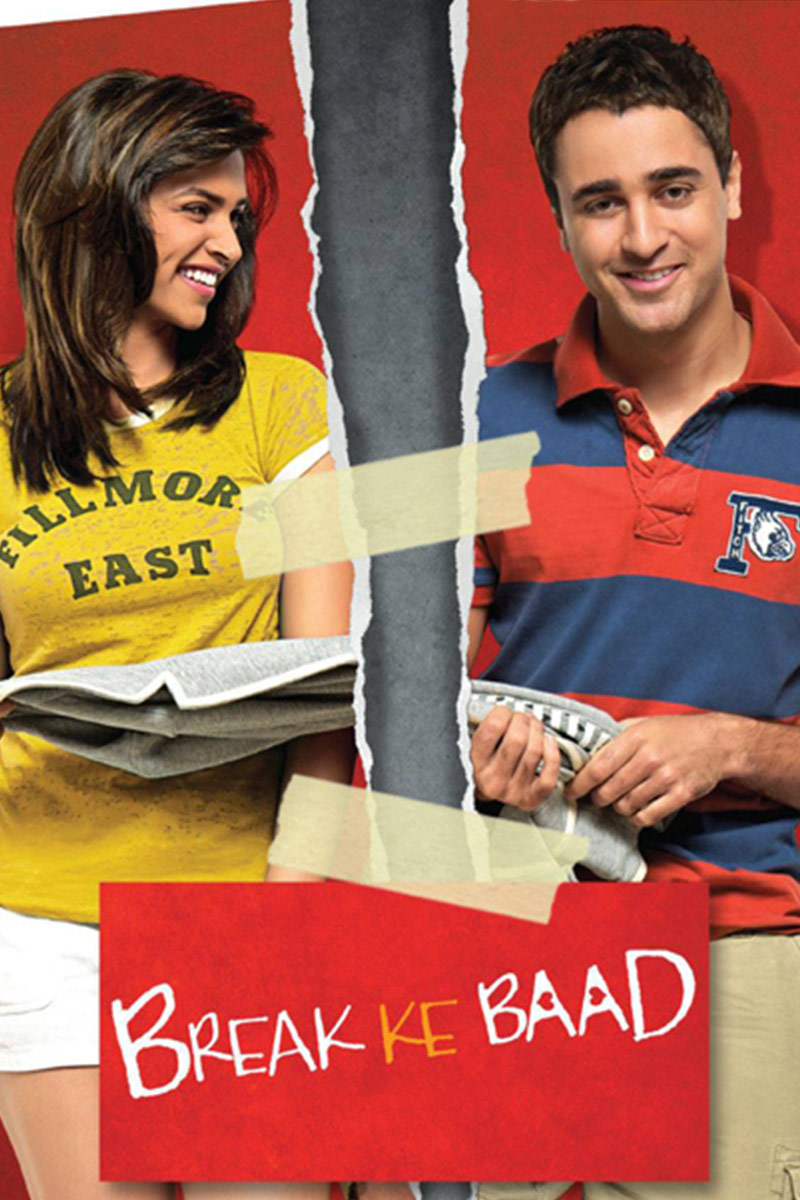 Aaliya is not ready for commitment even after a decade-long friendship with Abhay. She remains indifferent when he follows her to Australia, but is finally shaken when he announces his marriage. 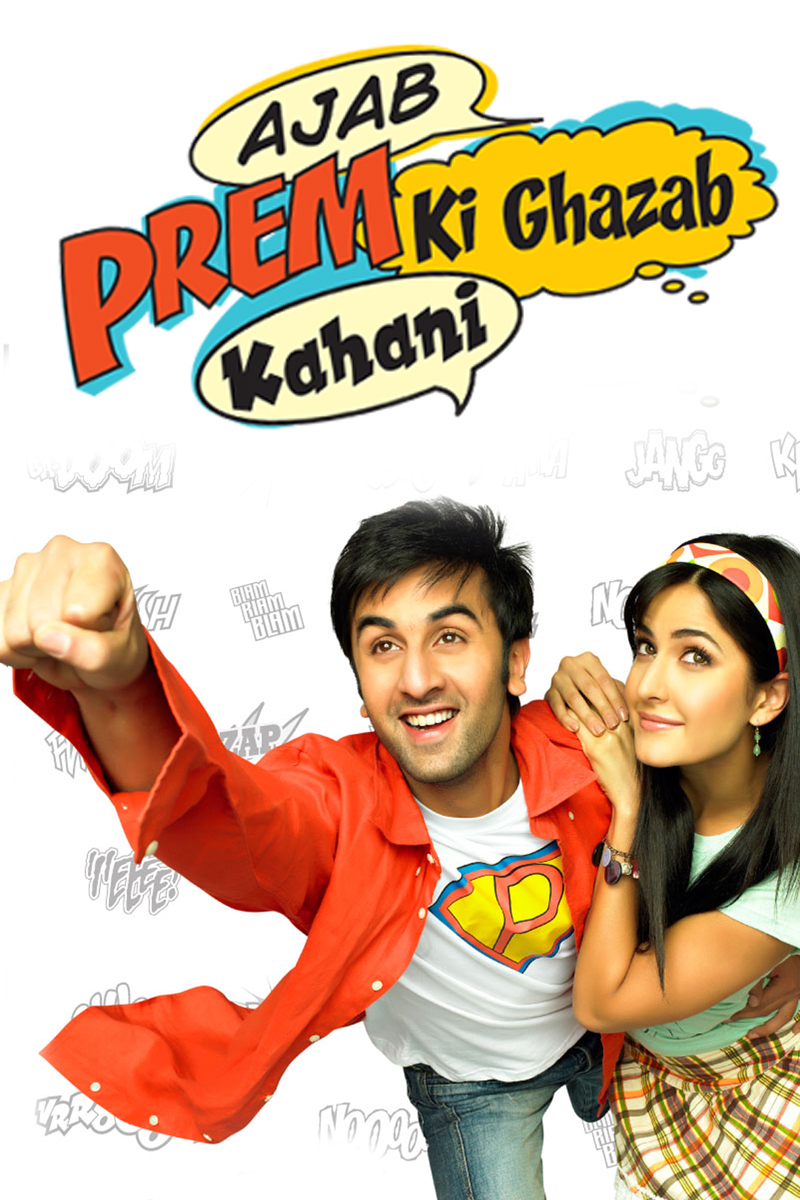 Prem is the life president of the happy club and has wacky adventures trying to make everyone around him happy. His current mission is to sacrifice his own love to ensure the girl of his dreams is happily married to the boy of her dreams. 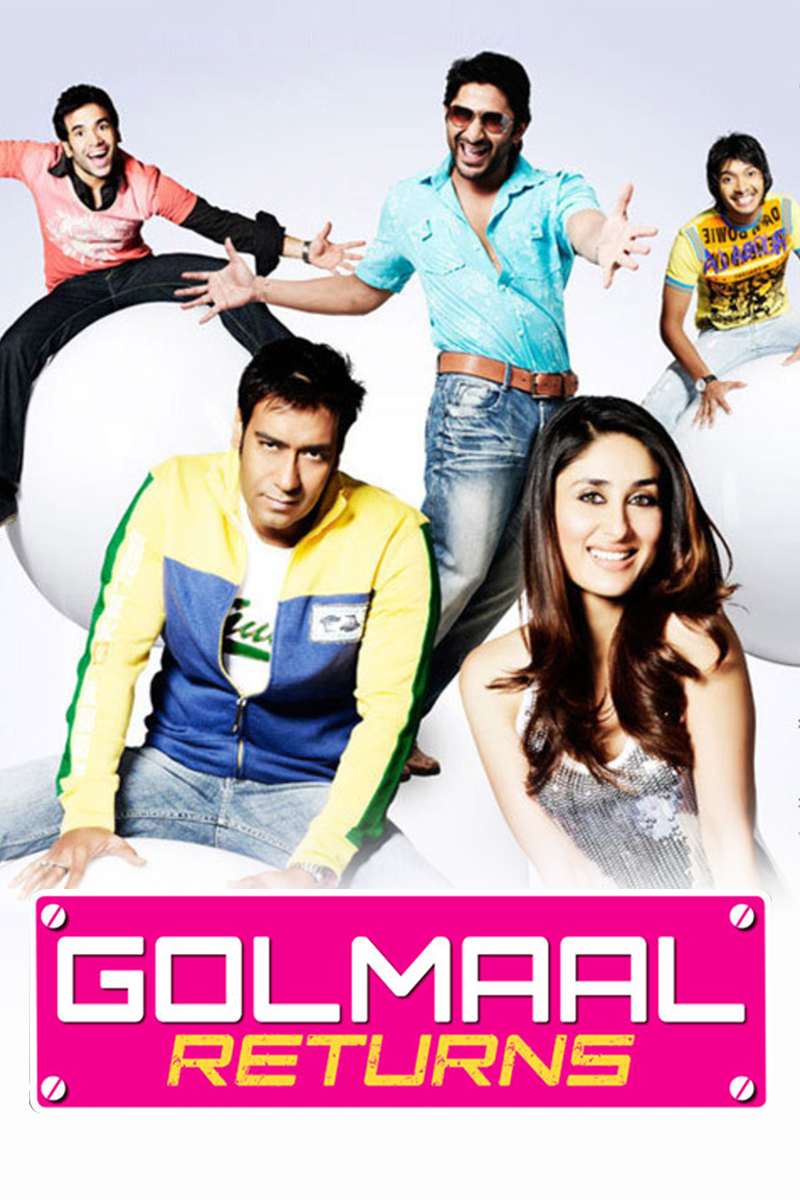 Obsessed with daytime TV soaps, Ekta Santoshi starts suspecting her husband, Gopal of being unfaithful. Unsatisfied with his answers, she decides to investigate, setting off a chain of hilarious events. 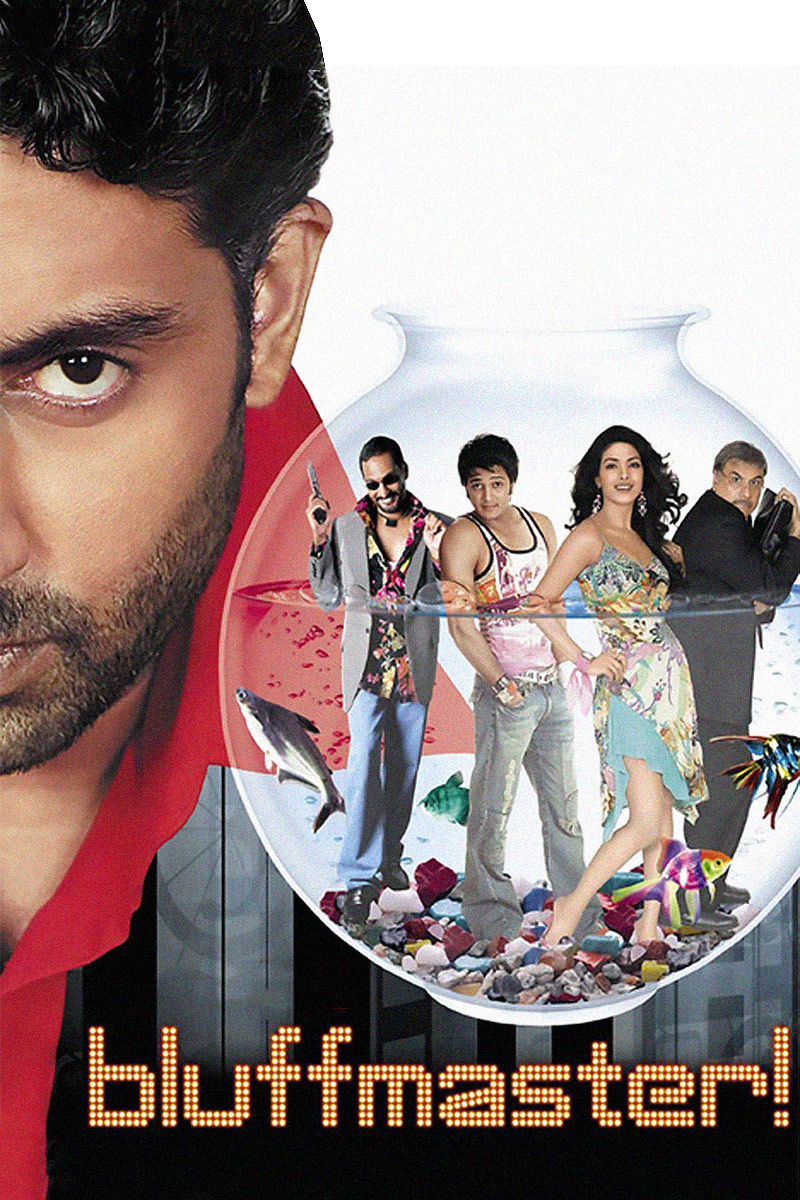 Roy Kapoor is a conman who cons everybody, even his girlfriend Simi. On the day of their engagement, however, Roy's true face is exposed and he loses Simi. As if that was not enough, Roy finds out that he has a tumor and is going to die in less than three months. Before it is too late, his partner and disciple Dittu persuades Roy to take part in one last master plan. 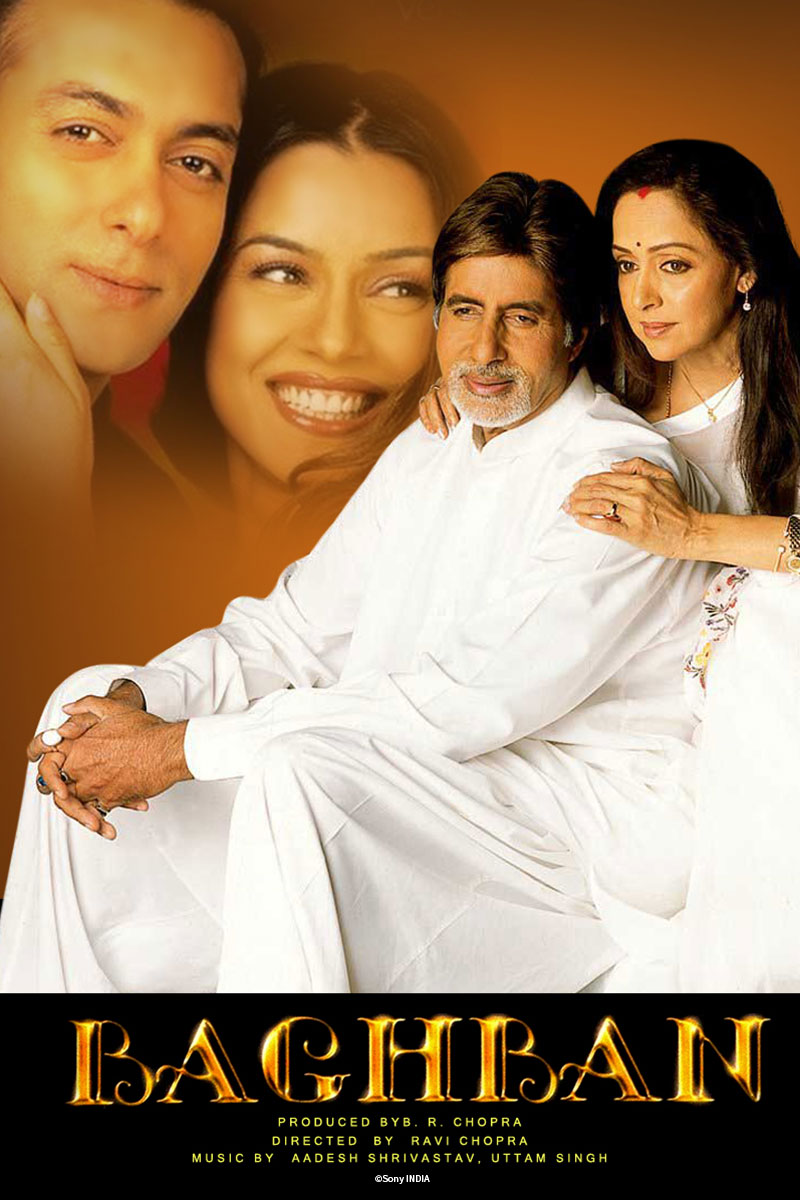 Raj and Pooja have raised four sons that are now fully settled down and are very independent. When Raj retires, none of them want the burden of taking care of their parents. With Raj and Pooja relying on the kindness of strangers instead of their own ungrateful children, and their own selfish and cruel sons tricking them into living separately, the elderly couple must regain their worth and dignity, even if it’s the last thing they do. 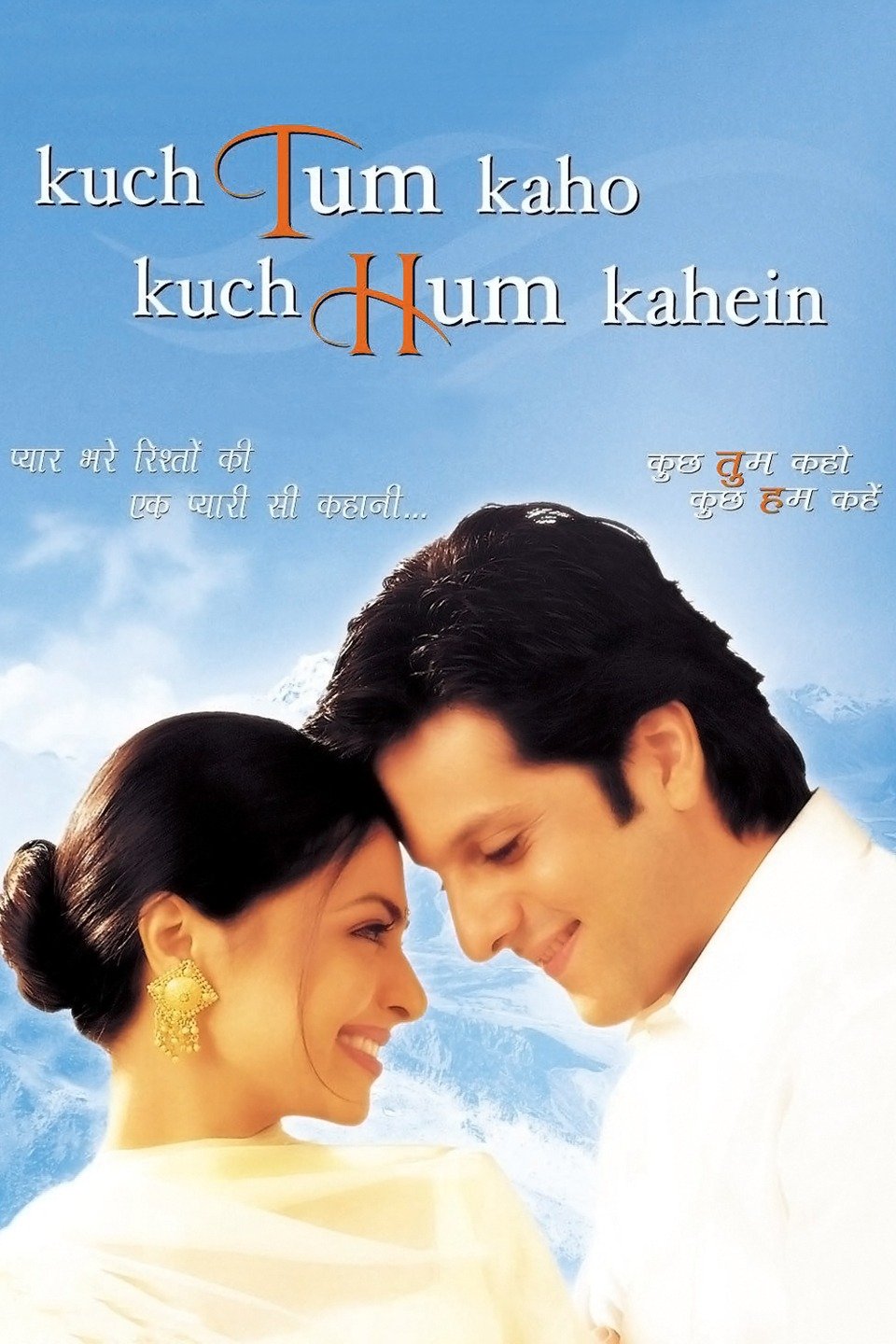 Abhay arrives at his estranged grandfather Vishnu Pratap Singh's house to celebrate his wedding anniversary. Initially, he is received coldly by the family members, but Abhay's warm nature soon wins over their hearts, much to the dislike of Rudra Pratap Singh. During this time, Abhay falls in love with Mangala. Later, Abhay learns about the deeply-rooted family feud between his grandfather and granduncle, Virendra Pratap Singh. Will his efforts to reconcile both the families be successful?

If none of these tickle your fancy, fear not as iflix has a trove of films to peruse, so create your free account and start watching today!