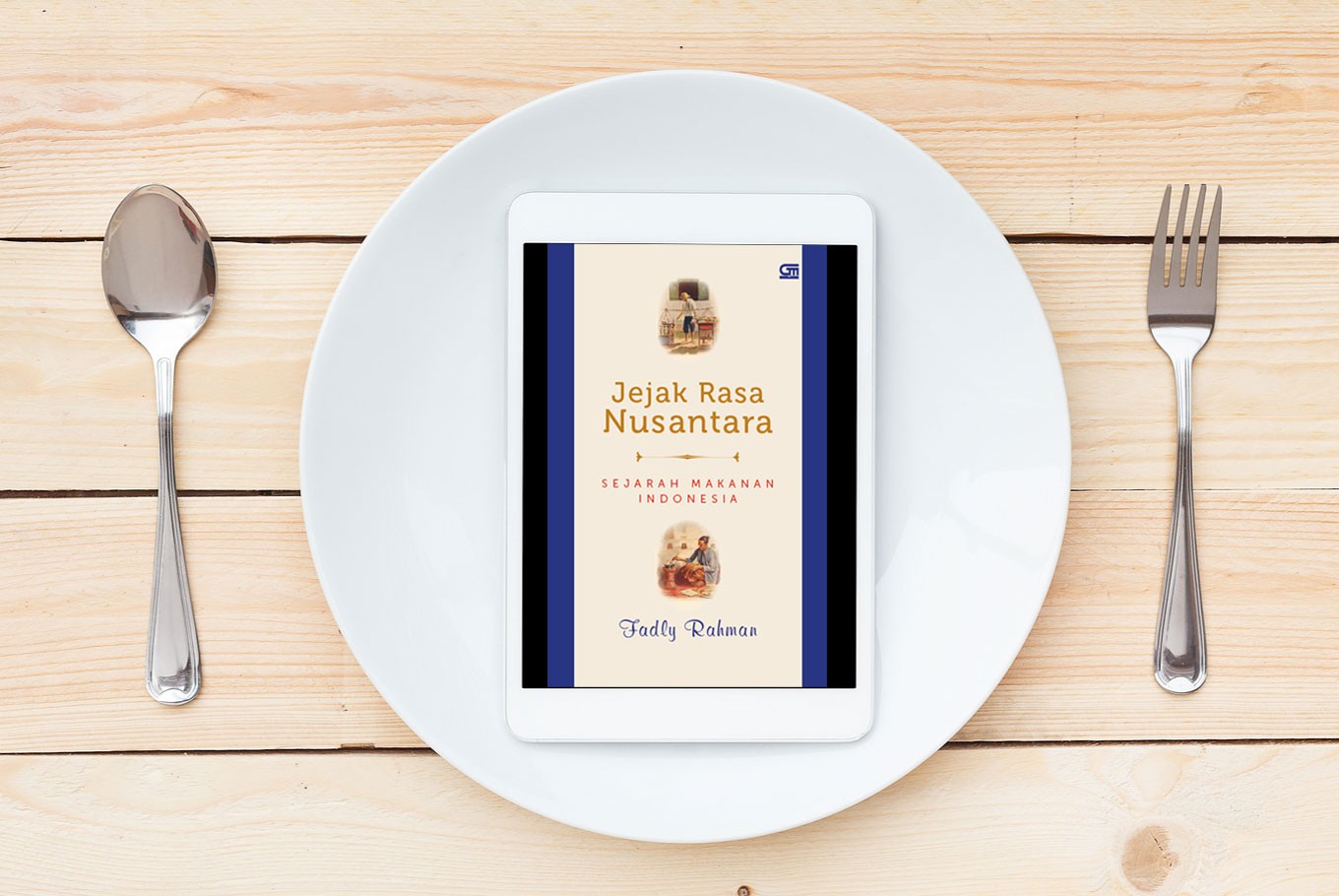 When Manchester United soccer player Rio Ferdinand tried nasi goreng (fried rice) during a holiday to Singapore last year, he, like many others, shared his impression of the food on social media. He tweeted, “Nasi goreng lunch. Keeping it local in #Singapore.”

Shortly after, his tweet raised the eyebrows of Indonesian Twitter users. Using the hashtag #NasiGorengIndonesia, they told him that nasi goreng originated from Indonesia.

In a similar vein to the nasi goreng tweet incident, a group of Indonesians staged a rally in front of the Malaysian Embassy in Jakarta in 2015, protesting against Malaysia’s claim over lumpia (spring rolls). The protesters believed that the snack was part of the culinary heritage of Semarang, Central Java.

From the two cases, it seems that Indonesian people react emotionally when it comes to claims over the origins of food.

“There is no historical evidence that proves that this [nasi goreng] is a native cuisine to Indonesia,” he said. Like nasi goreng, risotto in Italy and paella in Spain are also modified forms of pilaf. It is believed that the dish was introduced by Arabic traders in the past.

“Like other forms of technology, cuisine is easily imitated and transferred,” said British historian Felipe Fernández-Armesto, who was also cited in the book.

Therefore, the most important thing is to admit the originality of culinary heritage as well as to respect modifications that are invented by others later on.

For example, Italian people are not ashamed of admitting that pasta was adapted from Chinese noodles. Italian explorer Marco Polo reportedly brought the food to his home country in the 13th century.

However, Fadly believes that such an attitude is easier said than done, taking rendang ( beef simmered in coconut and spices) as an example.

The meat dish, which entered CNN’s World’s 50 Most Delicious Foods in 2011, is considered by Indonesians to be a signature food from Padang, West Sumatra. However, it turns out that neighboring Malaysia has a similar dish called kalio.

This similarity stirred up conflict during the 2015 World Expo Milan when both foods were promoted by Indonesia and Malaysia as part of their own culinary heritage.

Fadly believed that rendang and kalio were actually introduced by Portuguese people during the colonization period in the 16th century.

Portuguese people have a cooking method known as bafado, which involves slowly cooking ingredients, including meat and coconut milk, in a pot or frying pan over a low heat until all of the liquids evaporate, which can preserve the meat for weeks.