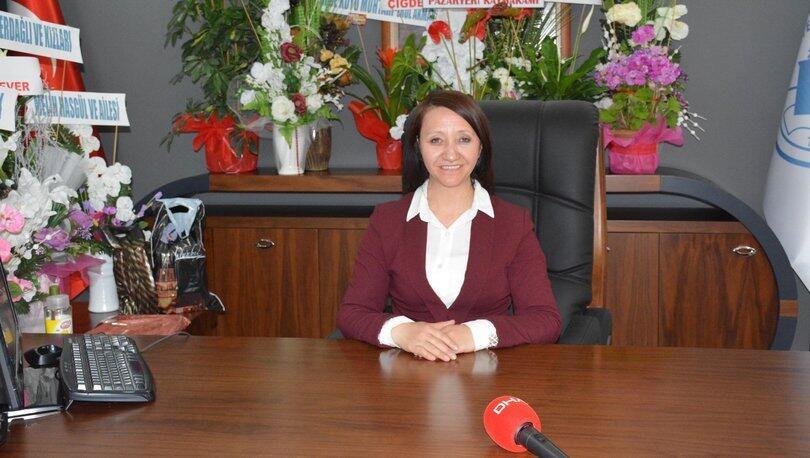 A municipal employee in the northwestern province of Bilecik who ran for mayor as an independent candidate in the district of Pazaryeri after resigning due to workplace “mobbing” has managed to beat her former boss and win the seat.

“I did this to set an example and show our women what one can achieve by keeping her stance,” said Zekiye Tekin, the new mayor, after the election results were revealed on April 1.

Tekin used to work as a clerk at the municipality before the election, but resigned after her post was changed by former mayor Muzaffer Yalçın.

She initially bid to run from the Justice and Development Party’s (AKP) ranks, but the party chose Yalçın, who served as mayor for the past two terms.

Then Tekin decided to go independent, running a lively campaign and netting support particularly from female voters, who she calls her “sisters.”

She became one of the few female mayors elected in cities and districts across Turkey in the March 31 local elections.