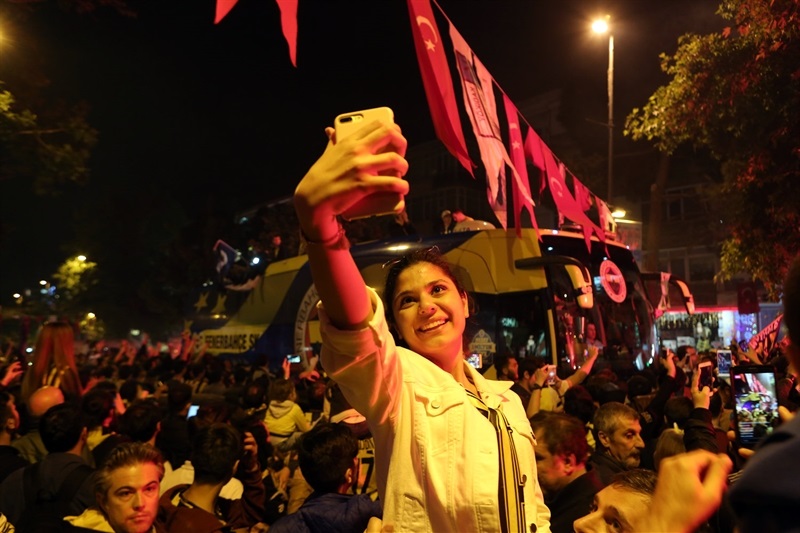 Fenerbahce Istanbul has joined the list of Turkish Airlines EuroLeague champions! Fenerbahce captured the 2017 crown by overpowering Olympiacos Piraeus 80-64 in the championship game at Sinan Erdem Dome in Istanbul, Turkey on Sunday. Fenerbahce became the first Turkish team to win the EuroLeague title, after losing against CSKA in overtime in the championship game one year ago. Head coach Zeljko Obradovic added more hardware to his impressive legacy by lifting the trophy for the ninth team with five different teams. 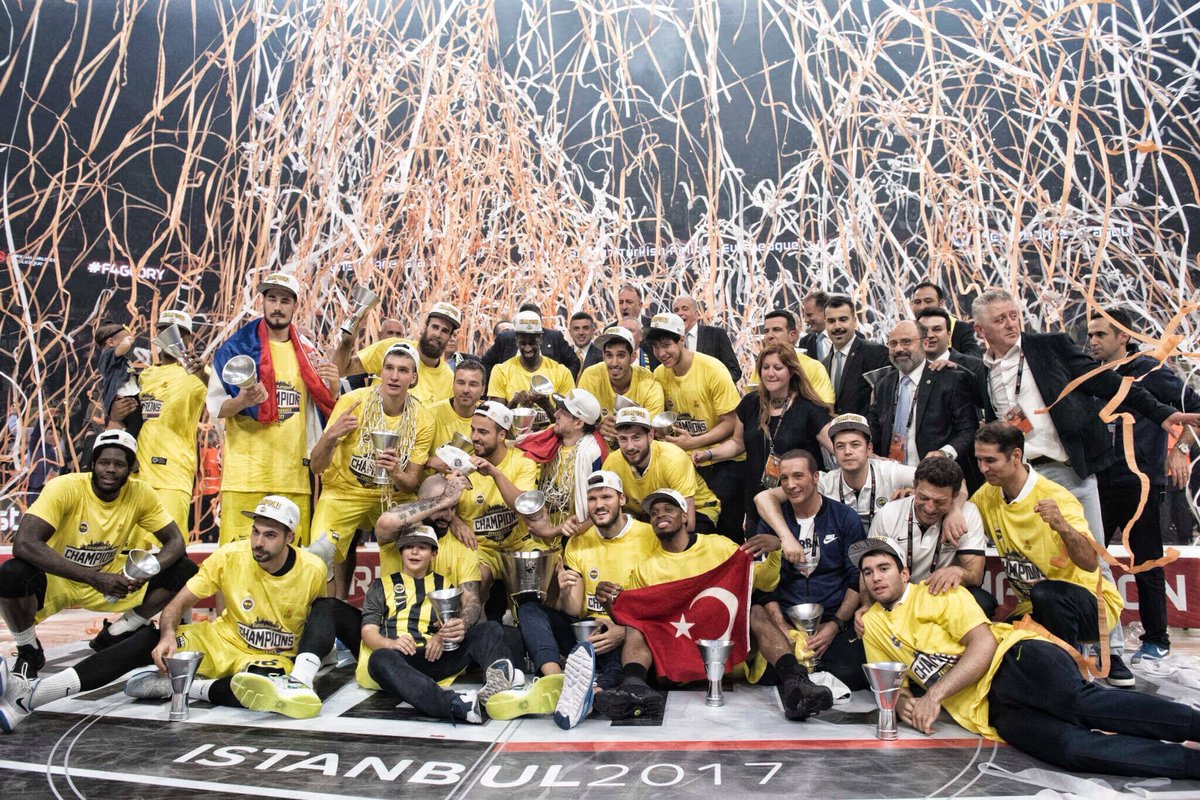 Kostas Sloukas and Pero Antic won their third EuroLeague title together, after back-to-back crowns with Olympiacos in 2012 and 2013. The Reds kept it close in the first half and trailed by 4 early in the second, but Fenerbahce broke the game open with an 11-2 third-quarter run and led by 18 early in the fourth quarter. Nikola Kalinic scored 17 points on 4-of-6 three-point shooting and Bogdan Bogdanovic also scored 17 for the winners.

Luigi Datome scored 10 of his 11 points in the second half to help Fenerbahce pull away and Final Four MVP Ekpe Udoh posted 10 points, 9 rebounds and a EuroLeague championship game record 5 blocked shots. Fenerbahce outrebounded Olympiacos 40-30 and blocked 9 shots in a dominant effort in the paint. Khem Birch led Olympiacos with 14 points, Nikola Milutinov netted 10 and Vassilis Spanoulis finished with 9 points and 8 assists. 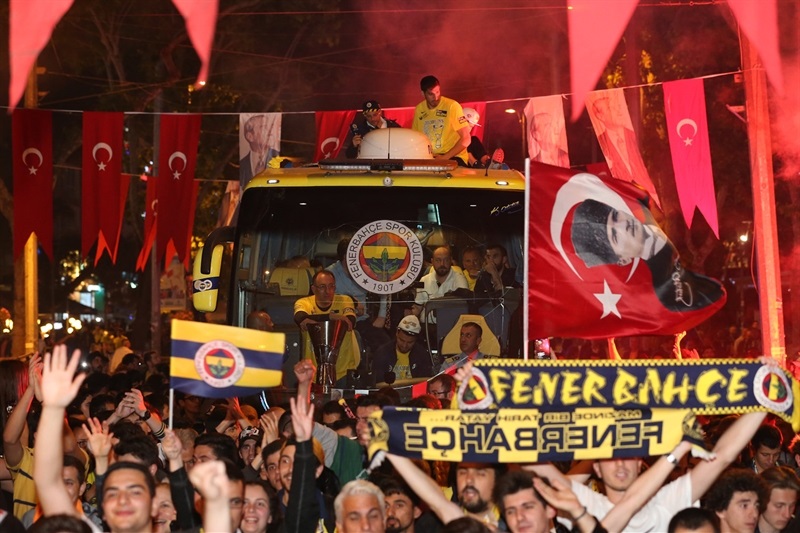 The night after claiming Turkey's first Turkish Airlines EuroLeague's title, Fenerbahce Istanbul paraded the trophy through the Kadikoy neighborhood on the Asian side of the city to celebrate with their fans!