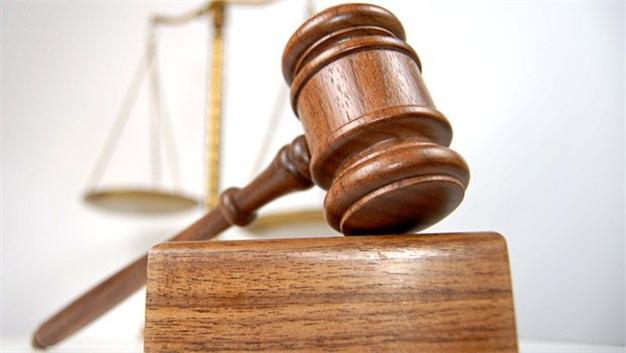 A court in Istanbul has ordered the release on probation of a sexual offender who was sentenced to 16 years and 10 months imprisonment for assaulting a minor on the grounds that the article concerning the crime has been annulled by Turkey’s top court but not yet replaced by a new law.

The Silivri Court of Serious Crimes ordered the release of 73-year-old Azmi Ergüney, who was found guilty of sexually abusing 12-year-old C.O., who was illegally working with him in the Marmaraereğlisi district of the northwestern province of Tekirdağ. Although it meted out a sentence of 16 years, 10 months and 15 days to the offender, the court released the man on probation on the grounds that the Turkish Constitutional Court annulled an article concerning the punishment of sexual acts committed against those under the age of 15.

According to the previous law, Article 103 of the Turkish Penal Code, all sexual acts committed against those under 15 were identified as sexual abuse. But in a May 26 decision issued following an appeal made by a local court, the top legal body ordered a change and set a six-month period for the change to go into force, with the expectation that it would be replaced with a new law to ensure there were no legal loopholes.

In its decision concerning the offense committed by Ergüney, judges Abdullah Özer, Gülçin Erkul and Betül Onay said that although the suspect must de jure be placed under arrest, because the Constitutional Court’s decision will only go into effect on Jan. 13, 2017 and because the legislative authority has not yet passed a new law to replace the annulled one, the convict was freed on probation.

The judges said that if they ordered arrest and there is no replacement regulation enacted by the time the annulment goes into effect, the convict will be allowed to claim that his rights have been violated. The lawyer for the victim, Selin Nakıpoğlu, said the failure to keep the convict in detention was extremely wrong.

“The suspect was sentenced to 16 years and 10 months in prison because he committed this offense multiple times against the plaintiff. But the court did not make an arrest decision. This situation shows us how the decision of the Constitutional Court to annul this article was wrong. In addition, it brings us to a point in which the suspects of crimes committed against children are being encouraged. Laws, however, must be deterrents and should satisfy the public conscience. It is not possible to understand why parliament has still not made any legal regulations on this issue,” she said.

After the Constitutional Court’s decision was published in the Official Gazette on July 13, a huge debate began, with rights groups and some legal experts arguing that the decision could pave the way for sexual offenses against children to go unpunished.

“Despite the allegations, sexual abuse actions committed against young children aged under 15 years were not decriminalized with the aforementioned decision,” adding that the rule was annulled on technical legal grounds,” Turkey’s top court said in a written statement in August.

Following the debate, Turkey moved to increase sentences for the crime.

As part of plans initiated by Justice Minister Bekir Bozdağ, escalating punishments based on the age of the victims was placed on the agenda.

According to the plan, there will be a distinction made between victims aged under 12 and those aged between 12 and 18, with the new law toughening sentences for offenders targeting children under 12