By Ahmet Can for Hürriyet Daily News 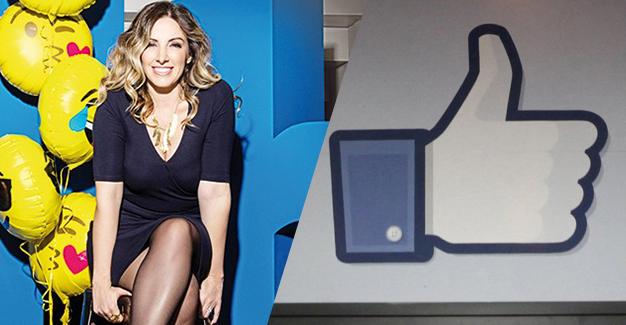 Half of the world’s internet users connect to Facebook, but this figure is a whopping 97 percent in Turkey, making the country’s internet users “the most active Facebook users,” according to the head of Facebook Turkey.

Around half of all 3.4 billion internet users are also Facebook users, yet this figure hits almost 97 percent in Turkey, said Facebook Turkey Country Director Derya Matraş.

“There are 43 million Facebook users in Turkey; around 30 million of them connect to the social network on a daily basis. This is an incredible rate,” she said in an interview with daily Hürriyet.

Matraş added that some 39 million internet users in Turkey are also active in mobile technologies.

“Due to these tremendous figures, Facebook’s Turkish team has been growing. We are now a part of the Middle East and Africa region, headquartered in Dubai, although the Turkey team works from London. We are developing our organizational structure so as to work with our business partners in closer manner,” she said.

Matraş also said the mobile age has been transforming into a video age, as video sharing activities and technologies have soared in an incredible way.

“The mobile video display rate increased more than six-fold between 2012 and 2015. According to fourth-quarter data from Facebook in 2015, some 500 million people watched at least one video on a daily basis in the previous 1.5 years, making it a huge platform through with more than 8 billion videos on a daily basis. Some 45 percent of videos are viewed via mobile devices. Up to 80 percent of the whole internet traffic is expected to be based on video display by 2019,” she added.