The Uffizi explores East-West interactions between the 15th and 17th centuries; the Bargello features donations from 19th- and 20th-century collectors 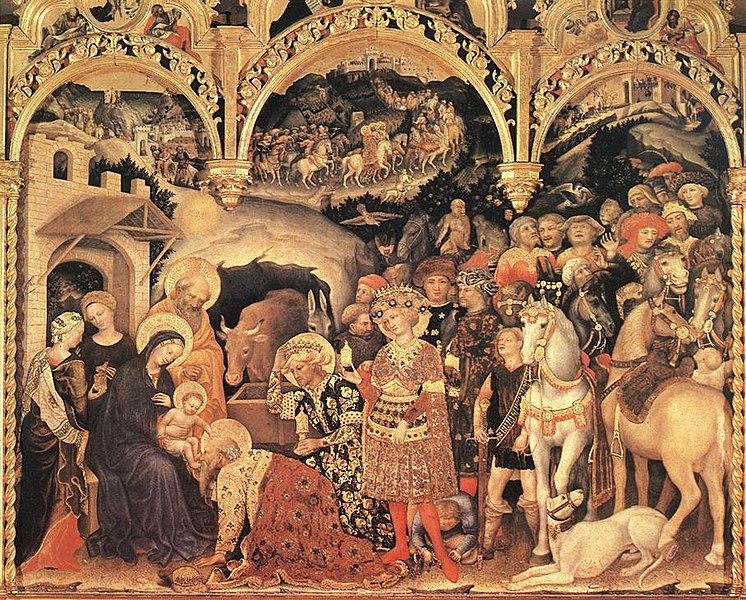 For nearly three centuries, the House of Medici was unparalleled in its authority over the Italian city of Florence. With Cosimo the Elder, Lorenzo the Magnificent and other members of the family serving as their patrons, artistic luminaries from Leonardo da Vinci to Donatello, Brunelleschi and Botticelli spearheaded the rise of the Italian Renaissance, cementing Florence’s centrality in the cultural nexus of Europe.

Now, a joint exhibition hosted by two of the city’s most important art museums—the Uffizi Gallery and the Bargello Museum—returns to the Renaissance rulers’ roots by highlighting a lesser-known aspect of the family’s collections. Islam and Florence: Art and Collecting from the Medici to the 20th Century, on view through September 23, catalogues the ongoing dialogic relationship between Florence and the Islamic world through a sumptuous display of carpets, metalworks, manuscripts and other assorted artifacts.

The Art Newspaper’s Hannah McGivern reports that the show is split into two parts. The first, housed at the Uffizi, focuses on the period between the 15th and 17th centuries, drawing on nearly 150 Islamic objects traded by Florentine merchants. Highlights include lusterware ceramics from Moorish Spain and diplomatic gifts, such as a stuffed version of the real-life Medici giraffe sent by Sultan Qaitbay of Mamluk Egypt to Lorenzo the Magnificent in 1487.

According to a press release, the Uffizi show aims to explore interactions between the East and West, as evidenced by both traded and Florentine-produced yet Islamic-influenced works of art. For example, one of the gallery’s must ornate holdings, Gentile da Fabriano’s gold-encrusted 1423 “Adoration of the Magi” altarpiece, features Arabic script on the halos of the Virgin Mary and Saint Joseph. Another connection of note—a series of Eastern and Moorish Spain ceramics adorned with the coats of arms of Florence’s most prominent families.

The second half of the exhibit, on view at the Bargello, focuses on research, collecting and museography from the late 19th and early 20th century. “In those years Florence was in fact frequented by important collectors, Italians and foreigners, museum directors, curators, all connoisseurs and admirers of Islamic art,” a press release from the Bargello states.

Indeed, while the Bargello is known for its collection of Italian sculptures, which includes Donatello’s 1430 masterpiece “David,” exhibition curator Giovanni Curatola tells McGivern that it is also home to the country’s most significant collection of Islamic art.