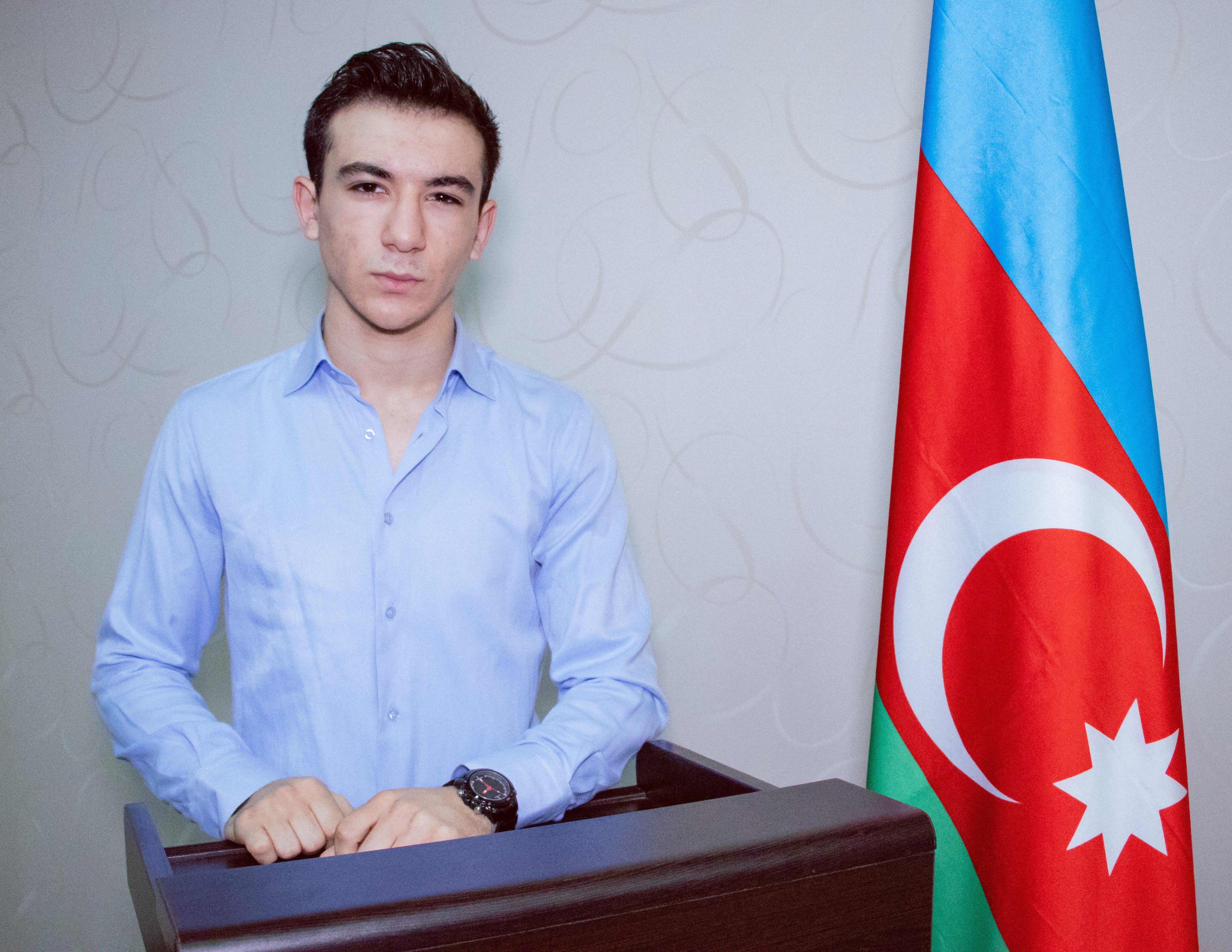 Sometimes more unusual things happen. For example, in recent forest fires in Greece, a number of Greek media have blamed America. They write that Washington tried to blame Russia by causing rows between the Turks and the Greeks. After all, there was a diplomatic crisis between Russia and Greece. By doing this, the United States seeks to create a country subordinated to it in the southern part of NATO.

It is hard to say how true this is, but there is already a public consciousness in the Middle East that rich countries are struggling so hard that they do not want to give up. This is not without reason. Because these forces in the Middle East have taken numerous steps, ignoring the tragedy of millions of people to secure their own interests. This process is ongoing.

At present, the struggle covers all the Middle East countries, and moreover, they gradually link the Iranian factor to it. The conflict between the Arab countries of the region and Israel has risen to a new level due to the Jerusalem issue. Washington's provocative behavior has exacerbated the situation. It is now facing Israel and the Muslim world. Tel Aviv doesn’t even intend to withdraw. There is no doubt that Muslims will continue to fight for their religious values ​​until the end. If we look at the Syrian issue through the prism of this conflict, we can conclude that there is little likelihood of the emergence of new terrorist groups.

Another tension is due to the intensification of the struggle for greater authority within Syria. The US tries to undermine the Russian-Turkish alliance. Iran takes apprehensive steps to protect its populations. Russia and Turkey follow their lines in a calm and systematic manner. The situation became so complicated that the great powers began to engage the Greeks.

Israel and the US reopened the issue of energy exploration at sea on the Greek part of Cyprus. Egypt even joined it. The group has finally declared that energy searches on the Greek part of the island will continue and that even military actions may be taken against those who wants to prevent it. The Turkish Foreign Ministry immediately issued a statement saying that "some ambassadors have exceeded the limit and they don’t advise it”.

It seems that Turkey tries to create new sources of tension around it. These are Cyprus and Greece. Power is looked for in one state, the natural disaster is caused in another one trying to blame Ankara. Thus, the Middle East issue is becoming increasingly an area of ​​greater geopolitical clashes.

Another aspect of the problem is related to Iran. America and Israel show a tougher position against Iran. Trump even threatened Tehran with a military strike. Tehran replied to him in the same tone. In this regard, military operations against Houthi in Yemen also attract attention. Finally, there have been reports that many Houthi has been killed. With regard to Syria, the United States insists on the withdrawal of Iranian forces. This issue was also on the agenda during the Trump-Putin debate.

Of course, Tehran does not accept these conditions and wants to strengthen its position. This seems to have increased the likelihood of real military clashes in Syria.

Turkey's relations with Iran are also added to these. Ankara has publicly stated that it will not join the sanctions against Iran. This means that the US can impose sanctions against Turkey. R.T. Erdogan said that they did not take it into consideration.

Basing on these facts, we can conclude that the process of geopolitical regionalization in the Middle East has been accelerated and that it has led to further escalation of tensions between the rich states. In fact, this region resembles a powder keg that can explode at any moment. Now experts try to predict its possible impact on the surrounding regions. It is likely that the Middle East will bring an end to regionalism in global geopolitics. In this case, it is not clear what mankind is expected for. This is because the greediness of leadership of the superpowers is at a high level. There is an impression that a fight can begin at any moment. He has the power to destroy mankind!