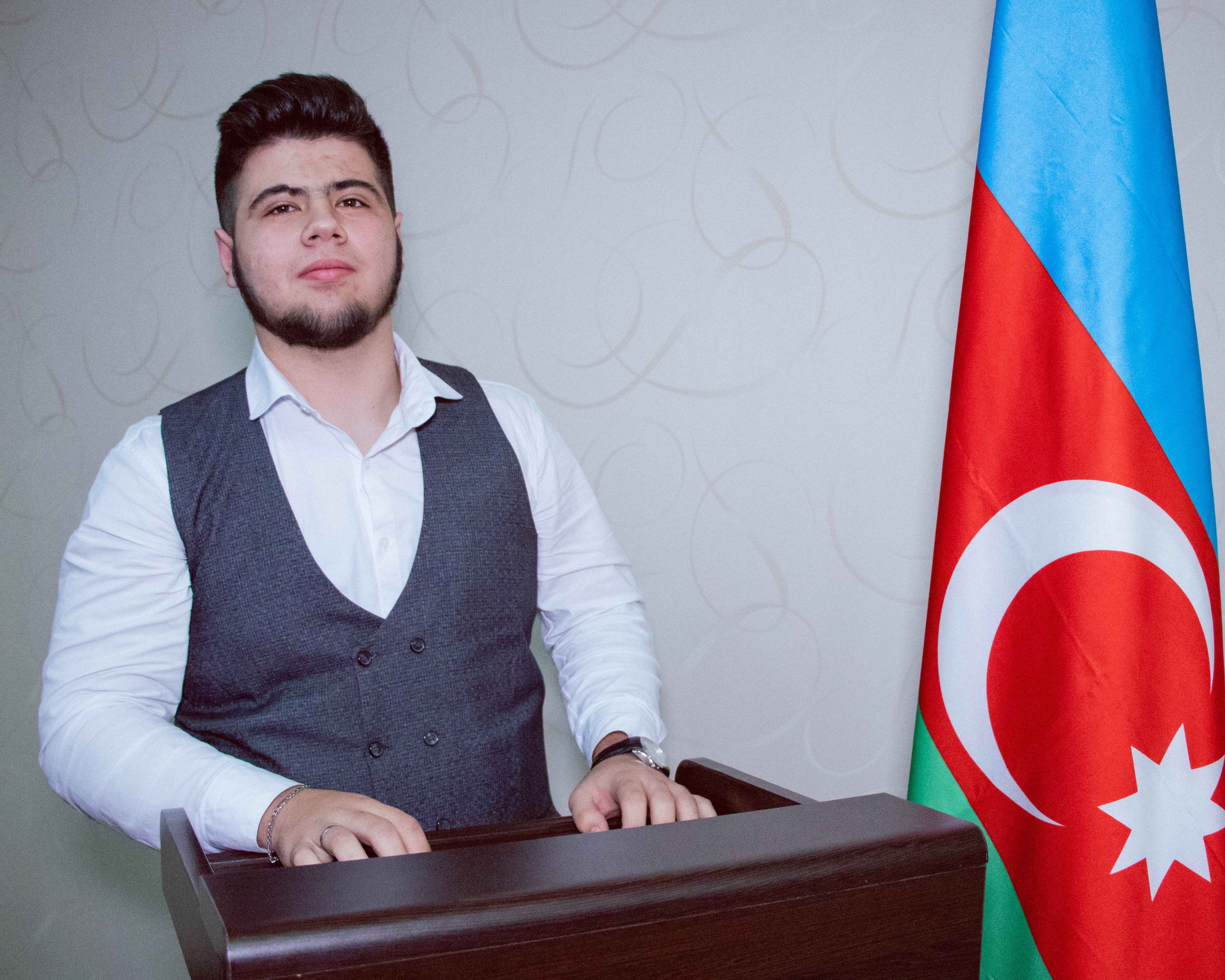 In the morning of August 2, 1980, there was a terrorist attack at a train station in Bologna, Italy. More than 200 people were injured and 85 died. It shall be noted that after World War II, it was one of the big tragedies in the history of Italy Republic. The Italian authorities, who thought that it was an accident, later realized that these people were killed by neo-fascists. This event entered the history as the "Bologna massacre" and “lead years" became the peak of terror. The outbreak of terrorism in the “lead years” was accompanied by the gradual degradation of the state power system in the first Republic. Mafia increasingly strengthened its position and the state apparatus, the election authorities, the banking system and the business elite was carried out by corruption.

Since the early years of the Republic, mafia structures have been a part of Italy's daily life, and all attempts by the state to repel the organized crime have been overwhelmed by corruption. In 1991, the government decided to pursue this problem seriously and began to investigate leading policies and the mafia of businessmen - the so-called operation "clean hands" began. In the course of the investigation, thousands of corrupted politicians and business ACEs were arrested across the country, in response to it, mafia disclosed and intensely recalled the horrors of "lead years", whose memory was still fresh. In 1992-1994, the mafiosos committed mass killings and explosions all over the country, resulting in more than 20 deaths and more than 120 injuries. The Uffizi Gallery's explosions in Florence, the explosion of the Contemporary Art Pavilion in Milan and the burning of Opera House in Venice were the noisiest terrorist acts. As a result of these terrorist attacks and shocking "clean hands" operation, the First Republic, which publicly disclosed the scale of corruption of the state machine recognizing the scale of the national disaster, stopped its activities. After the electoral right reform held in 1994, the "Forward Italy" movement led by еру media baron Silvio Berlusconi came to power and it showed the beginning of the second Republican era. The "Clean Hands" operation was over, but the mafia terror has also stopped. On November 23, 1995, neo-fascist terrorists Valelio Fioravanti and Francesca Manibro were sentenced to life imprisonment.

Ahmad Shahriyar is a student of Western Caspian University, researcher of political sciences and member of Azerbaijan School of Diplomacy