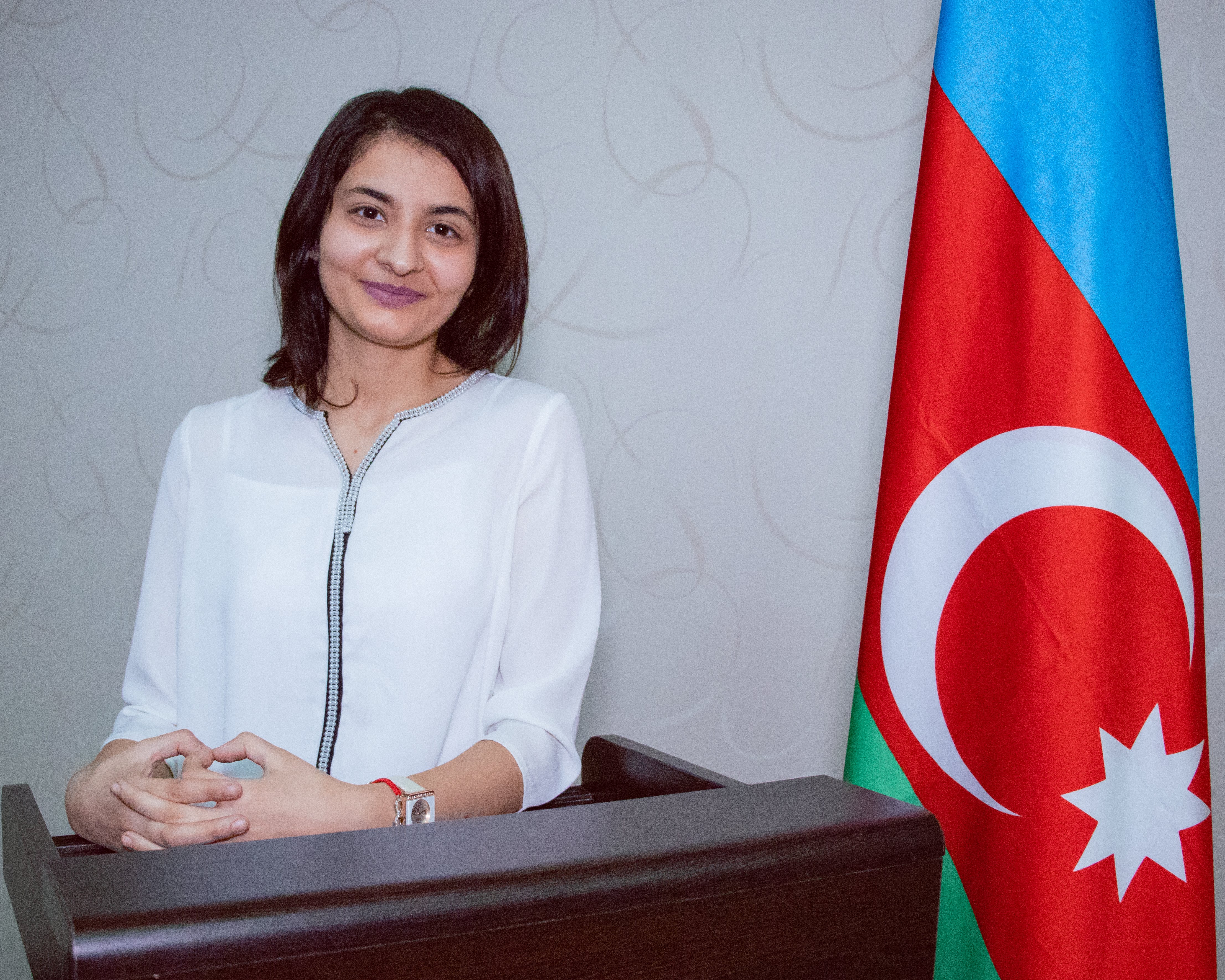 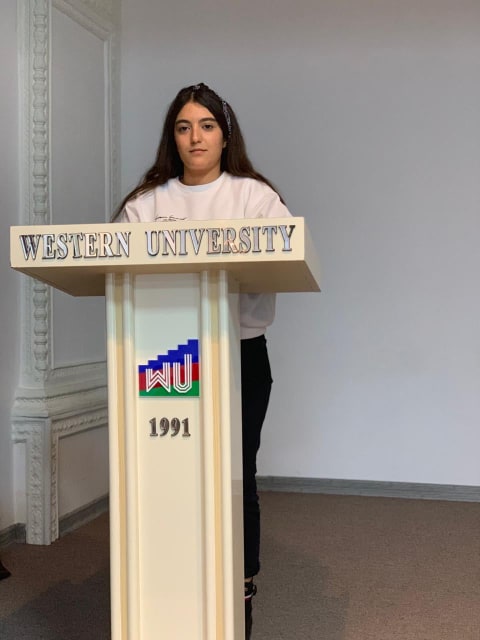 Experts refer to terrorism as a form of coercion, intimidation, and use of force to achieve political, religious, ideological or other goals. The term Terrorism was first used after the French Revolution, that is, after the Revolution of 1789 - l794.

In the previous periods, terrorism meant only suicide and harm to public figures and statesmen. The history of modern terrorism dates back to the first century BC.

Terrorist acts occurring in the country and in the world can lead to catastrophic, material and moral damage to masses, leading to hostile relations between states and so on.

Today, there are about 500 terrorist groups in the world. Increasingly, terrorism has become a global issue.

Prior to the collapse of the USSR, the problem that most people were focusing on was the Cold War and now they have faced a much larger war - "international terrorism."

In our modern era, many countries are facing terrorism and they include Western European countries, the EU and its strategic allies, Turkey and so on.

One of the reasons is that this problem is already in the international arena. Even the United Nations, the world's largest organization, can serve as an example. Because the UN takes serious steps in the fight against international terrorism. Even a few declarations and conventions have been signed on this issue. It shall be noted that it has already begun to take on a permanent character. Along with the UN, other international and regional organizations take serious steps in the fight against international terrorism and they include ATOT, NATO, CIS, GUAM, and others. The events of 2001 in the United States have proved once again that even the most powerful states cannot defend themselves against terror.

In the 21st century, world witnessed the dawn of international terrorism and the worldwide war against it.

In 2016 Al-Qaeda took responsibility for attacks on the Tigantini gas plant in southern Algeria. Earlier in January 2013  al-Qaeda-linked terrorists took ex-pat hostages at the Tigantourine gas facility. After four days, the Algerian special forces raided the site, in an effort to free the hostages. At least 39 foreign hostages were killed along with an Algerian security guard, although the true figure is not known.

We have witnessed transnational terrorism, one of the forms of terrorism. Terrorism doesn’t exist on its own. States use terror to create deterrence and show of power. The elimination of terrorism and its causes, the total resistance of the world powers to this terrible crime against humanity remains one of the most important and urgent issues in the world in the age of modern globalization. At present, terrorism is the most serious threat to the human rights system and civilization, turning it into a major threat to a peaceful life as a whole. This terrible terrorist crime having no boundaries with its devastating and immeasurable nature has serious social, political and psychological effects and also prevents economic progress and development.

When a wise man is formed, a cruel, inexhaustible struggle for good and evil takes place inside him and this struggle follows people for centuries and sometimes leads to trouble-making and cruel actions. The great historical "development way" and the ancient and "vivid” manifestations of violence and terror dates back even to the primitive community and slavery. People in different socio-economic formations have committed unprecedented cruelty, violence, and even terror with the ambition to come to the throne, to appropriate the lands, to realize certain insidious purposes and to revenge. These actions contradicting humanity and morality and undermining the safety architecture of the civilized world have sometimes been considered as the best way to achieve the goal.

The authors are students of Western Caspian University, researchers of political sciences and members of Azerbaijan School of Diplomacy.