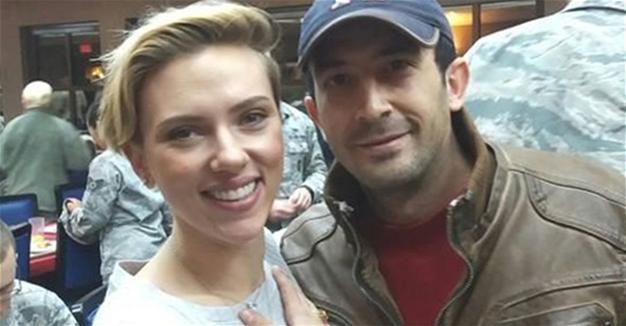 U.S. officials have opened an investigation after a man entered the İncirlik air base in the southern Turkish province of Adana to take photos with Hollywood star Scarlett Johansson and other U.S. celebrities visiting the base.

The young man dressed in civilian clothes and a cap entered the base and took photos with famous figures such as Johansson, actor Chris Evans and NBA star Ray Allen. 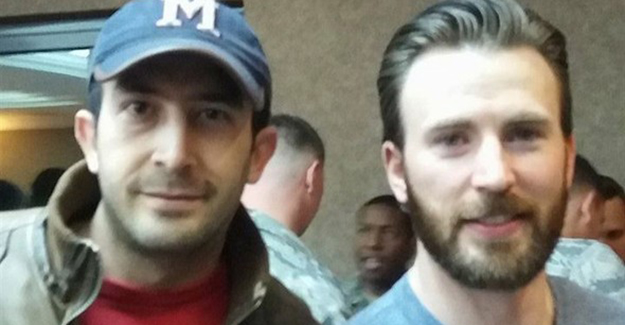 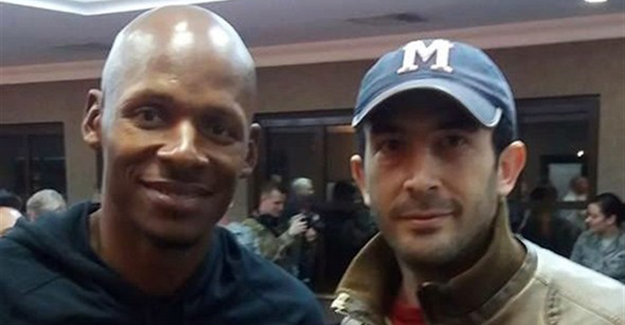 Earlier reports had suggested that the man broke into the base by evading tight security measures.

However, Doğan News Agency reported on Dec. 8 that the man was registered to enter the base in the company of friends who had access to the base.

Police in Adana revealed that the man had registered as a visitor at the entrance to the base, the agency said.

The man also deleted pictures he took with celebrities from the popular website ekşisözlük.

Speaking of the event on his social media account, the man said he “pushed his limits” for Johansson and took the risk of trespassing security measures to be able to take photos with her.

“Scarlett noticed me while I was waiting for her to take a photo with her, and she later put her hand on my waist. After I requested, she hugged me. Life stopped for me at that moment,” he said.

He also added there were three bodyguards at the entrance who did not pay attention to him, which made it easy for him to gain access to the base.

The man also stated that he managed to attend a large event on the base’s tarmac and took selfies, despite not having a military identity card or uniform. The man later left the base without arousing suspicion.