By Emiko Jozuka for Motherboard 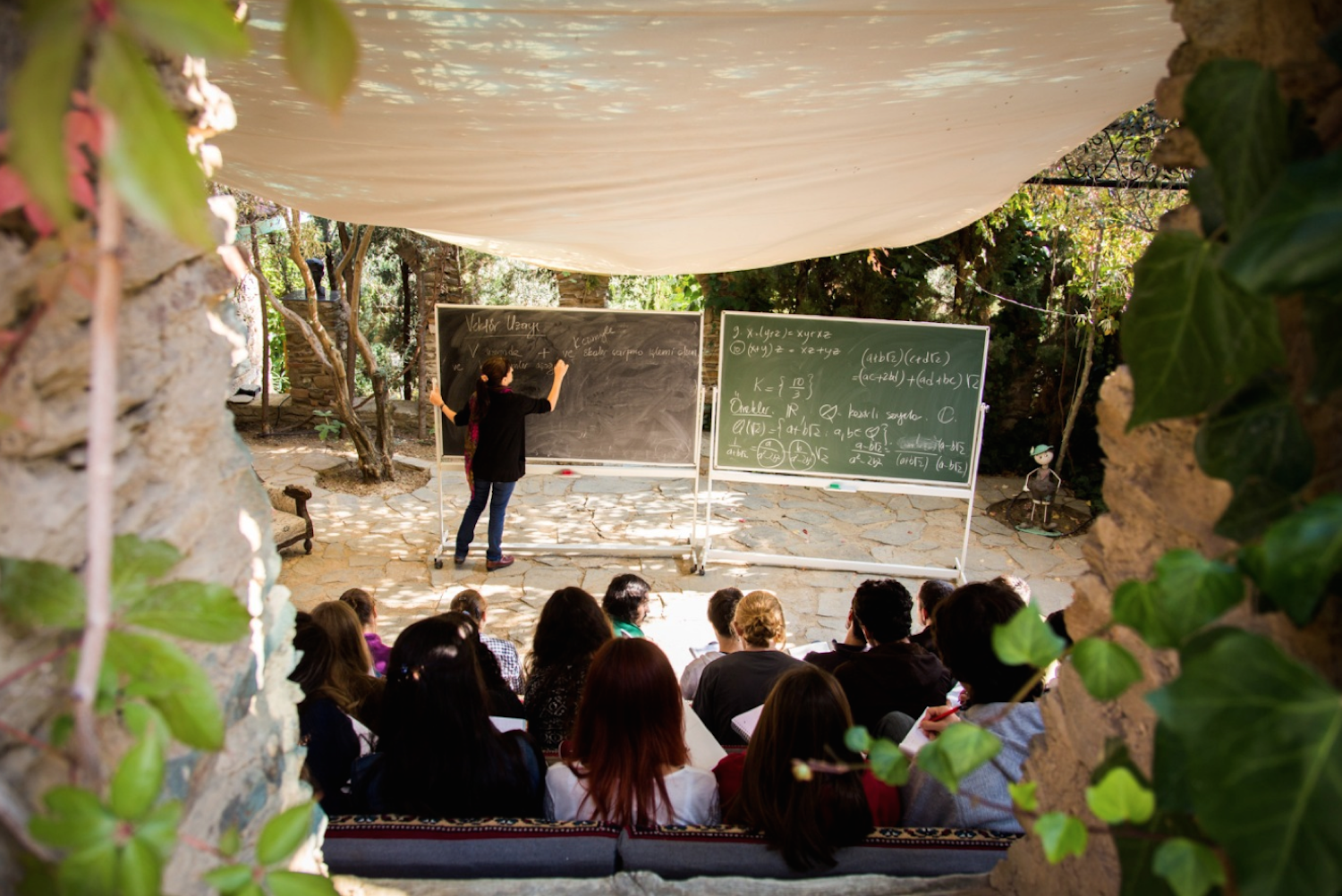 Maths lovers rejoice: There's a "village" in Turkey where visitors can develop a deeper appreciation for the beauty of numbers, all from the comforts of a leafy green sanctuary. Welcome to Mathsville.

Nesin Matematik Köyü (maths village), located one kilometre away from the village of Şirince in Izmir province in Western Turkey, was launched in 2007 by Ali Nesin, a veteran mathematician who heads up education non-profit the Nesin Foundation. Tucked away in an arcadian setting, the village aims to cultivate deep maths appreciation among its visitors without the vices of modern life getting in the way. Since starting maths camp, Nesin founded an arts and philosophy camp. Right now, his operations are getting bigger than ever before with increasing numbers of visitors, and a new archeology "village" in the pipeline.

"At the beginning, I aimed maths village at university and PhD students. Later, I included high school as well as primary school children," Nesin told me in Turkish over email. "Now we've just expanded to include everyone of any level!" 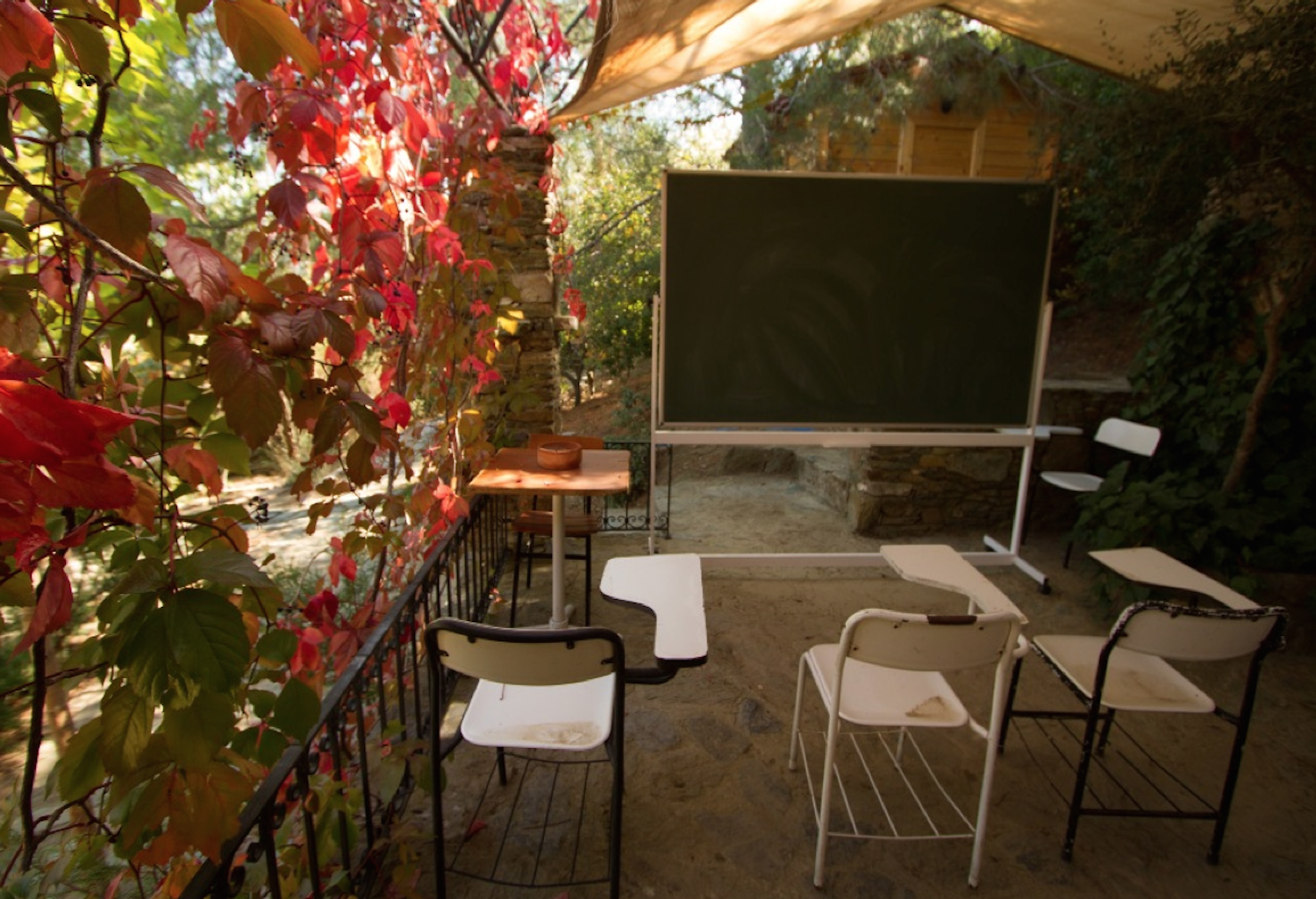 Tucked away in a village near Izmir, mathsville wants students to get over their fear of numbers. Image: Nesin Mathematics Village

So what inspired mathsville? Nesin—the son of famous Turkish author Aziz Nesin—who has a PhD in maths from Yale University and who founded the maths department at Bilgi University in Istanbul in 1995, wanted to nurture a superstar roster of maths students. That, however, turned out to be harder than he'd anticipated, with some students struggling to understand the finer points of what he was teaching, or battling with their "fear and lack of focus" for the subject.

To help out his students, Nesin tried giving them extra hours of class. When that reaped few rewards, he tried organizing more fun activities with his students in the evenings and during the weekends at the Nesin Foundation.

None of these attempts brought him the desired results.

So the maths don turned to more chill methods: He organized a six-week summer camp for his students by the sea. "That was a lot more effective," said Nesin. He went on to cultivate the notion of mashing maths with fun by founding maths village soon afterwards. Maths village is open all year around, and aside from running intensive maths camps during school and university holidays, it also hosts maths-related conferences and is open to the odd wedding. 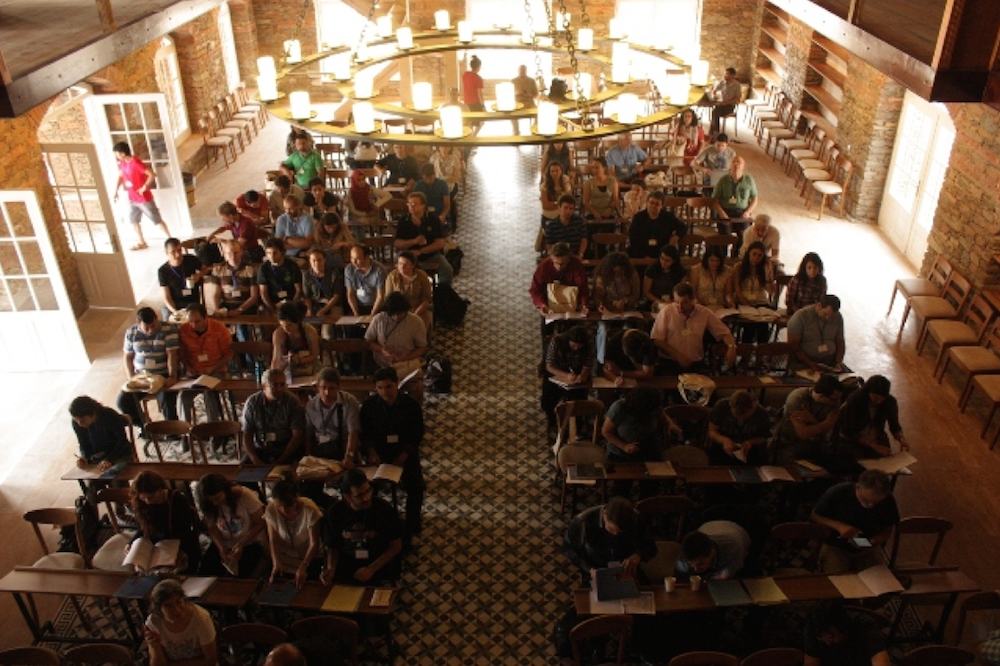 The 'village' has seen a huge increase in visitors over the past few years. Image: Nesin Mathematics Village

Maths, according to Nesin, is seen favorably by families in Turkey who want their kids to have a secure economic future. "In some ways, knowing maths can secure kids a stable income," said Nesin, noting that talent for the subject was best nurtured at an early age. Afterall, skills such as "abstraction, deduction, foresight, modelling, and planning"—which are fostered by mathematics training—are applicable to everything from engineering to accounting.

Since opening, maths village has welcomed thousands of students of all ages and walks of life. The camp organizes conferences and activities for people for all levels. Students can, for example, improve their algebra, arithmetic, and valuation theory skills, and they don't have to take exams at the end of their courses.

Summers, said Nesin, were by far the busiest seasons, with roughly 400 to 500 students attending the camps. "Last year, we received 8,000 young people. This number goes up by 30 percent each year, but we've pretty much reached maximum capacity," he said. 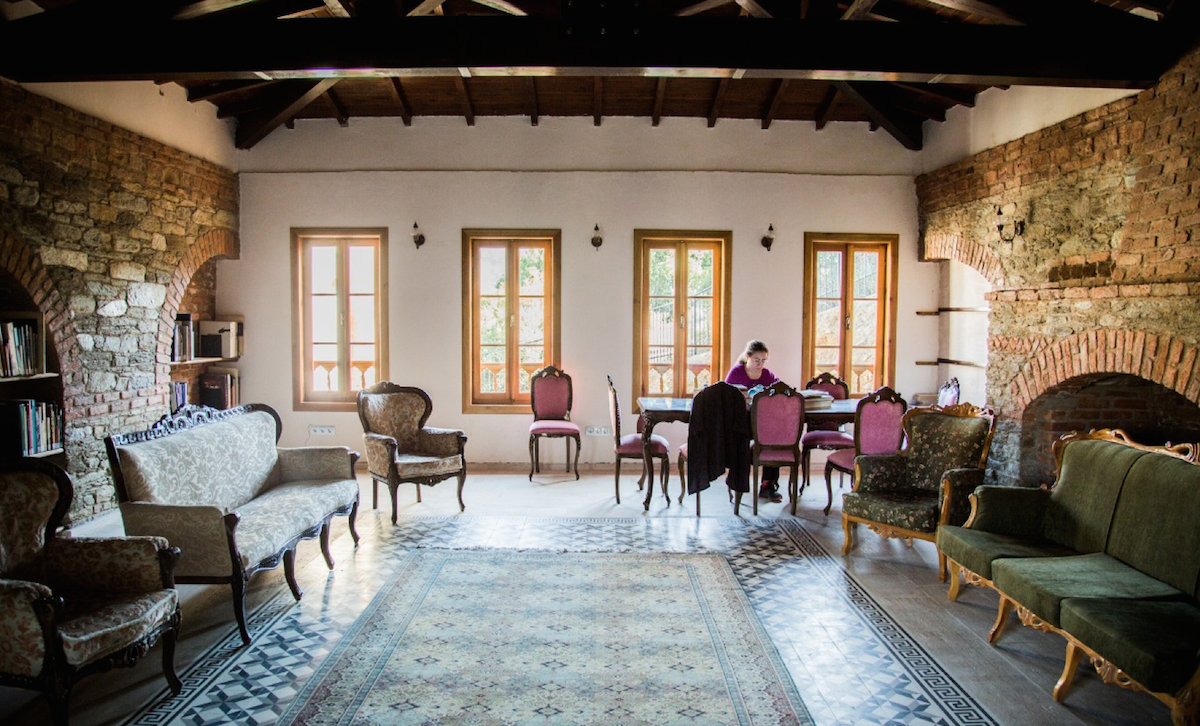 Everyone who works at maths village is a volunteer, and the foundation receives donations from the public—mainly from teachers, students, villagers, and workers. "We've yet to be contacted by the super-rich," said Nesin.

Nesin is currently working on amalgamating three villages—one dedicated to maths, another to philosophy, and the last to the arts. He admitted that there weren't huge amounts of funding for such ideas in Turkey, but noted that he needed to work on his PR skills to attract more attention to his villages.

"I'm thinking of setting up other projects at the moment, but I really want to make sure that things work out for my maths, philosophy, and arts villages," he said. "We've achieved a lot, as in some ways what we're doing is like tilting at windmills."