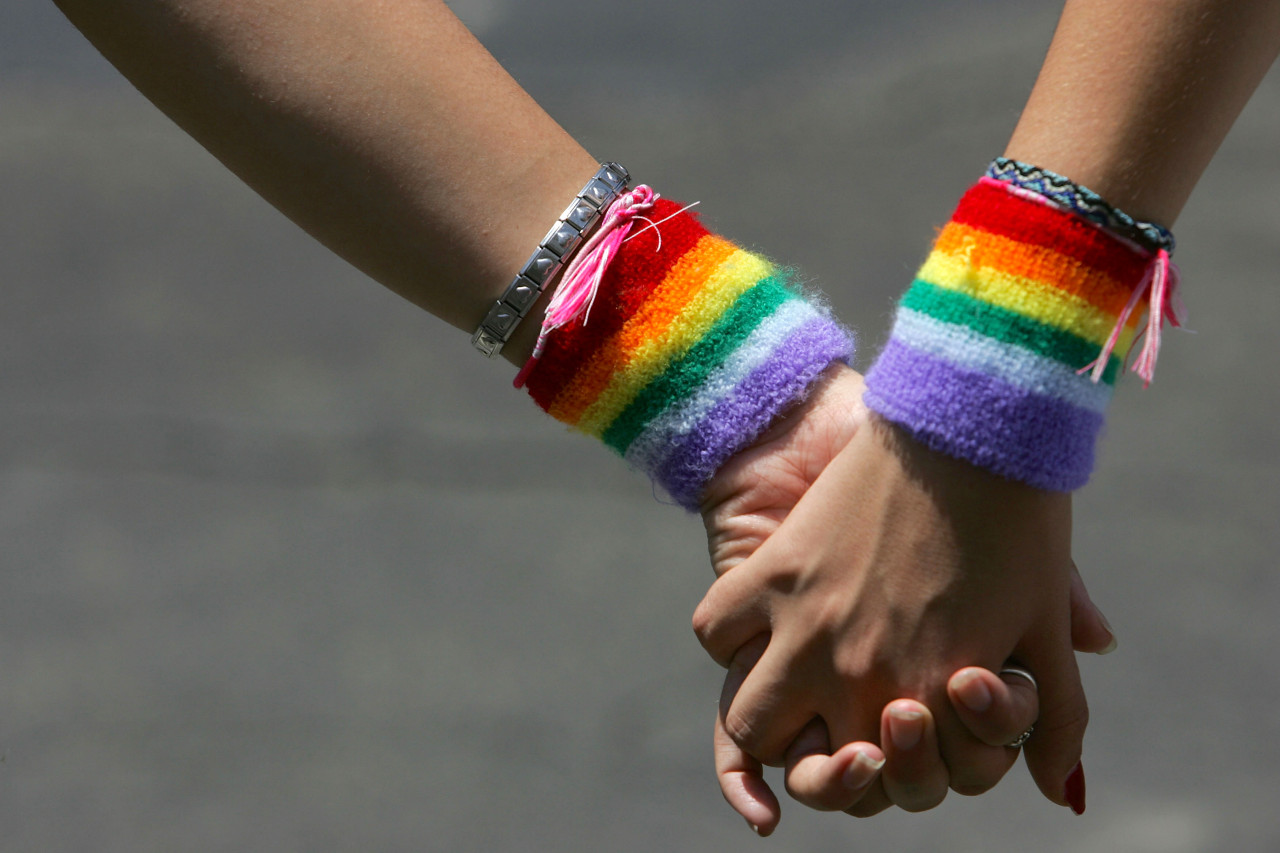 On the 3rd of September this year, two Muslim women in the Malaysian east coast state of  Terengganu pleaded guilty to attempting musahaqah (sex between two women) and were fined RM3,300 each and subjected to 6 lashings each.

The public caning took place with 100 people in attendance: A panel of judges, members of the government, the media and NGO representatives and the family of the two women themselves.

Amidst protests and calls to action from various human rights organizations such as SUHAKAM and Amnesty International, members of the Terengganu state government still stood by their decision to carry out the punishment. The caning of the two women - the first punishment of an alleged lesbian couple - has been regarded as the worst discrimination faced by the LGBT community in Malaysia.

With the installation of a new government on May 9th, the LGBT community had hopes for more inclusivity and acceptance in what has been dubbed as the “New Malaysia”. Sadly, in the short 125 days of being in power, the winning government coalition Pakatan Harapan has proven to be apathetic towards LGBTs.

It began with the lack of action from the Minister of Youth & Sports Syed Saddiq when his interim press secretary Numan Afifi faced public outcry for being an LGBT activist.

This was followed by statements by opposition senator Khairudin Samad in parliament where he compared transgenders to ‘Angry Birds’. And then there was the taking down of the portraits of LGBT activists Nisha Ayub & Pang Khee Teik at a photo exhibition in Penang.

It didn’t stop there: the Deputy Prime Minister Wan Azizah made a  statement about how the LGBT community needs to keep their lifestyles private and not ‘glamourize’ it.

It is to no surprise then that the corporal punishment carried out against the lesbian couple their sexual choices and lifestyle has sparked so much outrage.

The idea of this corporal punishment has become very real in the past two weeks since was carried out: the Prime Minister Dr Mahathir Mohamad himself spoke out against it. In response, Hadi Awang who is the president of the Malaysian Islamic Party (which rules Terengganu) defended the caning decision.

But in order to solve what is a clear violation to human rights, let’s first look at how Malaysia got here as a nation. Government and religious officials have always used Islam as an excuse to police citizens in Malaysia. From women’s dressings to people’s sexualities, cases of privacy violations in the name of Islam are tales as old as time.

The recent incidents of injustice against the LGBT community are just escalations of battles from many years past. Why then in a nation so hostile to its rainbow people are we surprised that religious law enforcers jumped on the opportunity to publicly shame and punish the lesbian couple?

Islamic education in Malaysia is also very well known to be centred on the concept of ‘fire and brimstone’. Religious teachers and authorities believe in scaring the ‘lesser educated’ Muslims into following ritualistic practices of the religion, and cite ‘the wrath of God’ to scare them into obedience.

Islam however heavily emphasizes the idea of patience by using the Prophet Muhammad (S.A.W)’s leadership as an example. Our religious authorities and leaders seem to have neglected this. This is why the idea of using corporal punishment against the LGBT community and their lifestyle is so accepted that a public caning of two women can draw an audience of a hundred people. The public display of the punishment is also considered acceptable because authorities think it will help hinder other Muslims towards the allegedly “deviant” ways of the LGBT community.

The cause of a person’s sexual preference has yet to be determined. Scientists chalk it up to various factors such as hormone levels, genetics and brain structure (to name a few) but there is no clear study that states physical pain is the key to mutating a person’s sexuality or sexual preference. Since there has been no clear results of LGBTs becoming heterosexual after a good beating, I then question the purpose of corporal punishment.

Let’s also take a look at the effectiveness of punishment itself: Psychologist Michael Carson of the University of Denver states that punishment does not change the tendency to engage in the behavior that IS punished but makes the person want to avoid the source of punishment instead. Simply put, punishment is ineffective. As opposed to seeing ‘the error of their ways’, victims of corporal punishment will just innovate new ways to avoid getting caught by the source of their punishment. In the case of LGBTS, they simply find new ways to evade religious authorities. Hence, it baffles me as to why the government and religious authorities would waste resources on such archaic ineffective means that literally do nothing except incite shame and trauma for their victims, and public outrage for everyone else.

It is important also to note at the base of it all that sexuality and sexual preferences cannot be converted or changed. Many institutions such as the Human Rights Campaign and the World Psychiatric Association (to name a few) have also cited the dangers caused by conversion and reparative therapy. There are little success stories to these efforts and the only thing corporal punishment achieves is putting more LGBT members in the closet, not convert them to heterosexuality as they intend, because once again, you cannot change a person’s sexuality. With the suicide rates amongst LGBT - youths in particular - climbing even on an international level, what the LGBT community needs is more acceptance rather than stigma and discrimination.

Islam is a religion that preaches peace, patience, and compassion. It encourages its devotees to pursue truth and knowledge, to always be open to debate and new perspectives. All these aspects of Islamic teachings tend to conveniently be ignored when faced by ultra-conservatives who believe that questioning their teachings is equivalent to questioning the religion, hence silencing any doubt of any misinterpretation of the religion.

Perhaps before we dole out corporal punishment in the name of Allah to crucify and naysay other Muslims, the religious authorities should firstly look inwards and hit the Holy Book themselves. Perhaps they will find some enlightenment and understanding that will then make them realize the error of their judgemental ways, and they will come to a realization that we all know to be true: That as Muslims, we still have a lot to learn before we can play judge and jury.