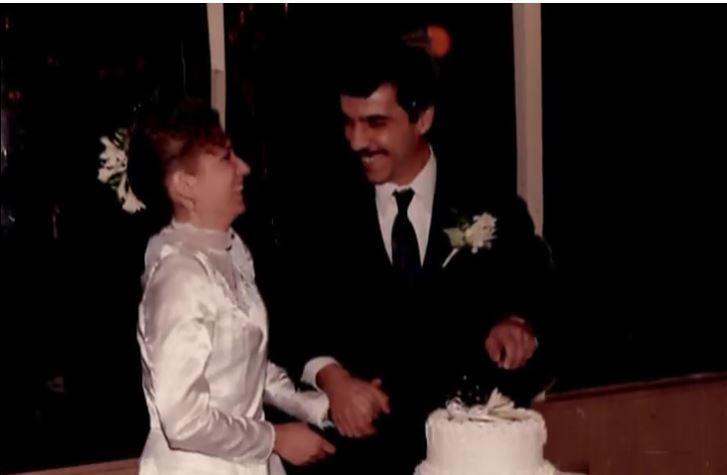 On a recent Sunday, not long after I landed in Iowa for the first time, I found myself at my first-ever Catholic Mass. It’s fair to say I was the only Muslim there. But I was with someone who’s had a deep connection to Islam for longer than I’ve been alive.

In 1985, Laura Fendt fell in love with a Muslim immigrant from Egypt named Kamal Hammouda. They spontaneously got married that fall. Then they got married again that winter, this time by a priest. It began more than three decades of an interfaith union that many people, Muslim and non-Muslim, still don’t think should exist.

What happens when a devout Muslim and devout Christian commit to each other to build something new—and neither have any intention of converting? Laura and Kamal invited me here to their restaurant and home in small-town Iowa, where they raised grown three boys, to tell me how they did it