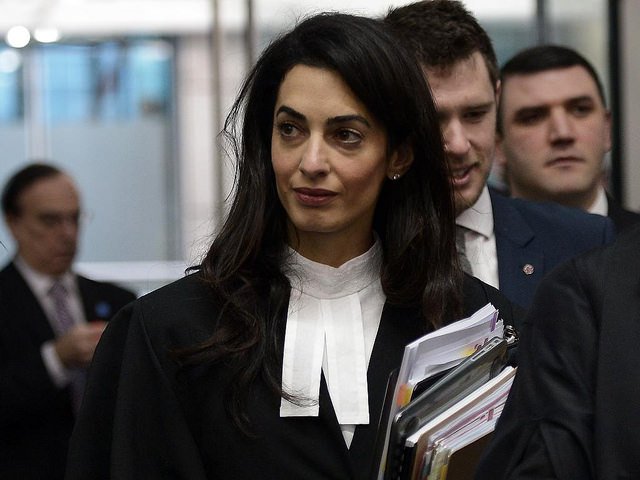 If you Google “Amal Clooney,” the first two pages of search results are about her impeccable fashion sense. While that’s nothing to be brushed under the rug, what’s objectively more impressive is her dedication to defending and upholding human rights on the world stage.

A graduate of Oxford and New York University School of Law, Clooney, who is British-Lebanese, speaks three languages fluently: English, French and Arabic. Born in Beirut, her family fled to London, England, to escape civil war when she was 2 years old. She is a barrister who specializes in public international law, international criminal law, and human rights. These specializations mean that Clooney often works with high-profile cases in international courts like the International Criminal Court (ICC).

Previously, she has represented former Ukrainian Prime Minister Yulia Tymoshenko in the European Court of Human Rights regarding her politically motivated detention in Ukraine, as well as Mohamed Fahmy, a journalist from the Al Jazeera English television network detained in Egypt after an unjust trial. One of her more notorious cases was her representation of Julian Assange, founder of WikiLeaks, in extradition proceedings. 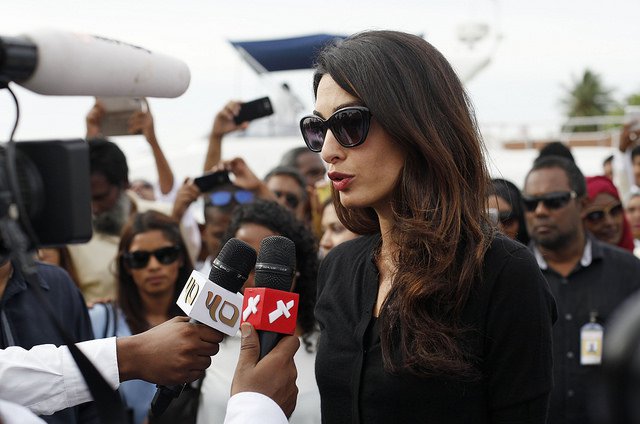 Clooney has also been an advisor to top politicians such as Kofi Annan and the King of Bahrain. Most recently, she made the news for agreeing to defend Nadia Murad, a Yazidi woman enslaved by the Islamic State (ISIS) for several months. Since Murad’s escape, she has worked tirelessly to try defend and liberate women affected by ISIS, as well as against the genocide of the Yazidi people.

“How can it be that the most serious crimes known to humanity are being carried out before our eyes but are not being prosecuted by the International Criminal Court in The Hague?” Clooney asked in a statement explaining her decision to represent Murad to the New York Times’ Women in the World.

Clooney’s passion for justice is evident throughout her career. She also represents Yazda, a not-for-profit organization dedicated to helping the Yazidis. “It is time that we see IS commanders in the dock in The Hague, and I am honored to have been asked to represent Nadia and the Yazidi community in their quest for legal accountability,” said Clooney.