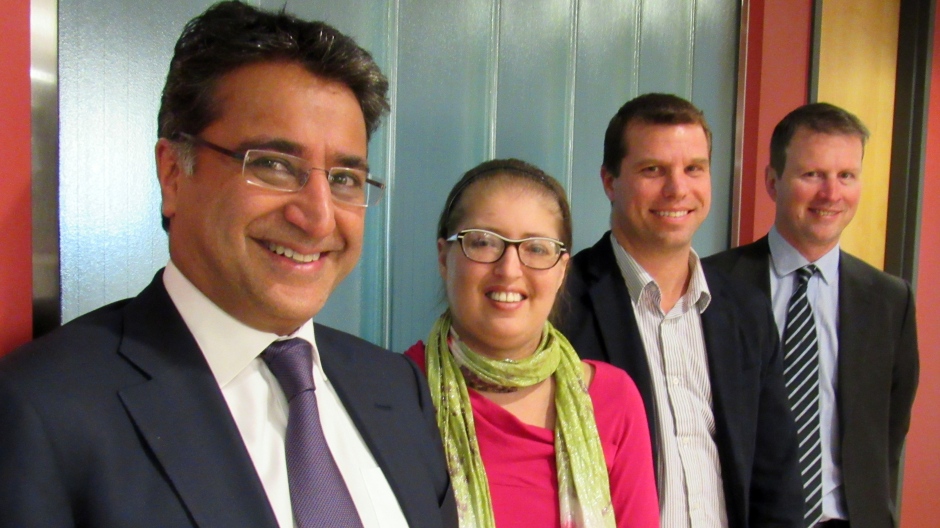 A woman who underwent surgery to have her lungs removed was kept alive artificially for six days until she regained enough strength to receive donor lungs, doctors at Toronto General Hospital said, calling the life-saving effort a world-first success.

Melissa Benoit, 33, was born with cystic fibrosis — a genetic disease that can cause phlegm buildup in the lungs and affect the digestive system. Last April, the Burlington, Ont., resident had a bout with influenza that required her to receive oxygen and then go into intensive care.

While risky, taking out her lungs removed the source of her sepsis problem, said Dr. Shaf Keshavjee, director of TGH’s lung transplant program.

“It was her only option,” Keshavjee said. “For the first time ever, we had a patient in our intensive care unit with no lungs. In fact, she technically was on an artificial lung, an artificial heart and an artificial kidney for six days.”