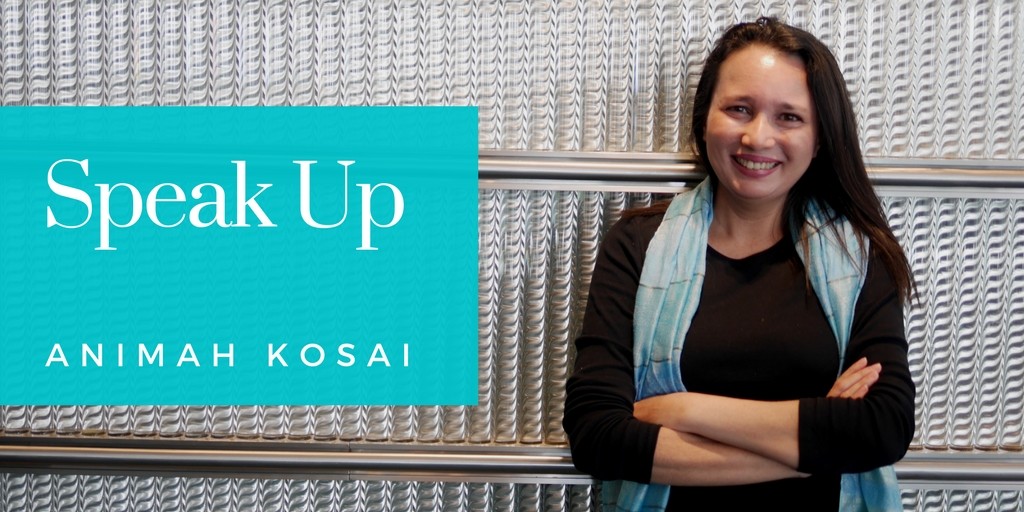 25 years ago, I stepped into the workforce.

A green eager young lawyer, moved by injustice and inequity, ready to change the world.

Then I was cut down to shape. Told how to draft my sentences into pedantic logic, bereft of emotions. I too trained my proteges, lawyers can’t have feelings in their sentences, it’s unprofessional. I was taught how to dress for court. Some judges liked shorter skirts. Eager to please, I obliged.

We must work hard, work late, work exactly as our legal forefathers have for generations. Find the answers in volumes of books, even though the master down the corridor knows the answer. There is no easy way out. We must learn the hard way. This means being screamed at. It toughens us, builds character so we may stand strong before harsh judges and earn the right to scream at young lawyers to build them up.

Working meant 9 to 5, or rather 9 to 9. We’d compete as to who worked later, worked longest. A young corporate lawyer won. He did the midnight shift regularly and would return bleary eyed in the morning. My litigation colleague heard late night ghosts. Photocopiers would turn on in empty rooms. She built a wall of talismans along her cubicle.

My body clock was ticking. How to have children and a career? Clients screaming deadlines or babies screaming for milk. Sheryl Sandberg said we can have it all. Anne-Marie Slaughter said we can’t.

I found my answer in a 90 year old manuscript.

John Maynard Keynes predicted that within 100 years, humans would work 15 hour weeks. Technology would allow the rest to be leisure time, for hobbies, to raise families.

Technology happened, yes. But Keynes had no idea of how trapped we would become in the industrial age mindset – we must work 8 hours a day. We must clock in and out. We must look busy. That is success.

This corporate culture works for career focused men but punishes women who crave flexibility and freedom. Who set the rules? Wall Street actually, but that’s another story.

Like many women and men, I had been caught up in that rat race of work-hours and deliverables – whether they made sense or not. I had lost that young woman who stood on the threshold of her legal career determined to change the world.

How would I regain my centre and break that cycle? Standing still I could see how our corporate culture had lost its humanity. By this time I was counsel in the oil and gas arena – a position of privilege and I realised people were listening to me. I discovered I had the power to change the narrative.

So I addressed ethics, harassment and sexual harassment. Lavish gifts and entertainment, workplace bullying, sexual remarks, sexism… no longer acceptable in the workplace. We implemented policies and conducted behaviour based training. I was branded idealistic. But change begins with idealism, an aspiration that things can be better.

I watched a male-dominated environment embrace respect, a safe workplace and work-life balance. I had my allies. By my very action of taking that first step, others who had inwardly craved a better workplace carried it on. Is it perfect? No. But we started and we are shaping the corporate culture.

I am inspired by the women and youth around the world who declare, enough! We will no longer accept the old story of how our careers and work life must be. Actresses have cast aside the old casting couch culture. BBC editors have called out unequal pay. Florida youth clamor for gun control. Imagine, 100 years ago, women won the right to vote. One black woman on a bus changed America’s segregation rules.

It takes one person to speak up and make a difference.

Every single woman, and man, can step back and reflect on the compromises they have made throughout their career. Perhaps you did something your client wanted which you felt was unethical. You put up with your boss’s sexual advances and now he is harassing your colleague. You agreed to “entertain” funders as your company needs the money. You turned away each time the junior executive is screamed at, relieved it isn’t you. You can change the awful “this is working life” story. You can say no or intervene.

If you fear retaliation, then talk to your fellow colleagues and bosses – you will be surprised by how many feel the same way.

Women play a huge role in making the corporate world more humane. I was inspired by Sheryl Sandberg’s request for reserved parking for pregnant women. We implemented it at work. I saw a company with a beautiful nursing room. Having suffered myself, I approached nursing mothers at work to design a room for HR to implement. It had armchairs, curtains, plug points and a fridge. Everything but the kitchen sink which was just across the hallway.

All we had to do was ask.

I would do more if I were still there: flexi-hours, remote working, nursery caches, mindfulness spaces – a culture that recognises people as holistic creative human beings with a rich inner life, not worker bees designed to hit and exceed targets.

Then there is the bigger picture. What is our role within our company in achieving its purpose and values? Many companies declare Honesty as a value. But what does that mean? An ex boss used to joke, the only honest company is the one that declares its values are making profits.

In starting Speak Up, I studied Volkswagen’s Dieselgate. I still can’t wrap my head around the number of people who thought it was ok to lie and mislead regulators and consumers for years. Two of them now sit in US jails, for following instructions allowing the fraud to continue. They could have changed their story, but didn’t.

Is there a story you want to change? What’s stopping you?

The tide is turning. Corporations are constantly pressured – by the public on social media – to be more open, to admit problems and change. Oxfam and other NGOs whose sexual abuse cases have become public are losing funds and their reputation.

If you speak up now, chances are you will be heard.

A young woman I used to coach told me she was sexually harassed by a colleague. He laughed when she told him off so she began watching him. Sure enough, he was harassing other women. They shared their experiences and she reported him. She pressured top management to take action. He was terminated.

Employers are beginning to listen.

Women are reclaiming the narrative.

In Hamilton the musical, Eliza Hamilton, broken hearted at her husband’s infidelity declares she is erasing herself from the narrative. A common plight for women throughout history. After his death, she sings, “I put myself back in the narrative.” She outlives Alexander Hamilton by 50 years, preserving his writings and opens New York’s first orphanage.

As women we may feel comfortable in staying invisible and silent. But this is a slow burn, as deep down we yearn for expression and self-actualisation.

Like Eliza, we can step out of the shadows and create a new story. We can reclaim centre stage as leaders alongside men and elevate business, politics and communities to a better way of being.

It’s time for a new story. Your story. I bet it’s a big one that can rock this world!

For more information about Speak Up, and how you can contribute your story, go to its website.

Animan Kosai has 25 years experience as a practicing attorney and in house counsel with the oil and gas industry covering compliance, investigations and implementing policies, systems and behavior based training on Ethics, Whistleblowing and Harassment.