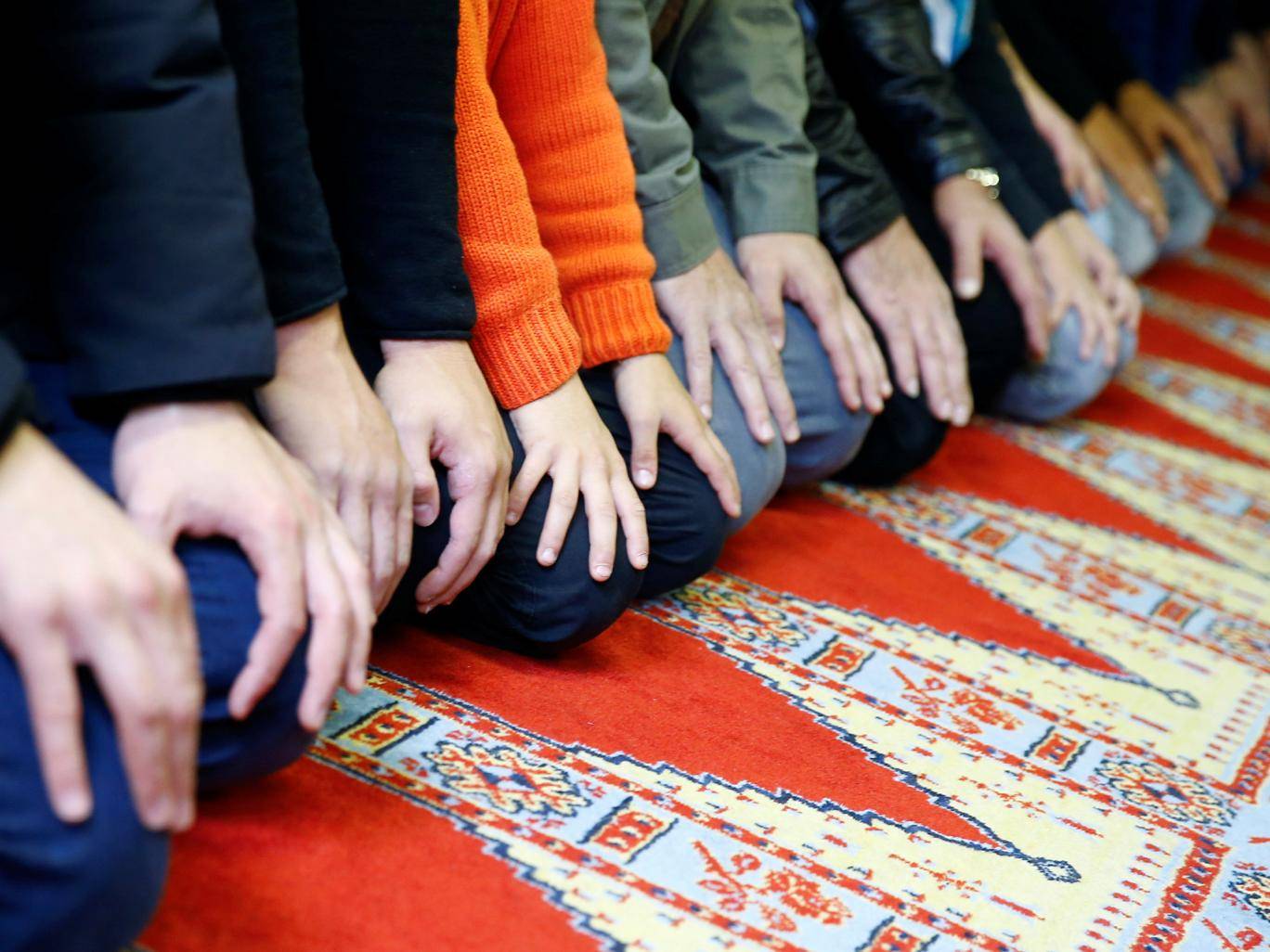 Muslims, especially second generation Muslims, seem to be finding ways to reconcile British culture with religion. It's only natural that, when Islamic thought has adapted to the context in Malaysia, in Pakistan and in Egypt, it can do so in Britain as well

With the narratives on the topic of Islam turning stale, you’d be forgiven for thinking that nothing was changing. We have all seen critics of Islam and immigration point to conservative social attitudes among Muslims as proof of some deeper problem with Islam, and call on them to integrate.

Muslim apologists, in return, warn about the dangers of Islamophobia, cheer about celebrities like Mohammad Salah and Nadiya Hussein, and reiterate the well-known fact that Muslims consistently identify more strongly with Britain than other Brits do. Other Muslims, like Maajid Nawaz, instead acknowledge there is a problem and propose a “reformation” to address it, to lukewarm reception from everybody else.

So far, so boring. It would be easy to think that there’s a straight choice: either be more British by being less Muslim, or be more Muslim while being less British.

So when Ipsos MORI released a review last month of all the major polling data on Muslim social attitudes to date, it’s surprising that no one picked up on the significance of its findings. Delve into the detail and what you find is something completely new.

What it showed is that Muslims are becoming more liberal. But what was surprising was that they’re not becoming less religious; if anything, the data suggests the opposite. The report noted rising religious observance over the 2005-2009 period, saying “this rise was particularly evident in the younger (16-29) age group (from 68 per cent to 80 per cent)” compared to 73-79 per cent for all Muslims.

And yet, these Muslims are more likely to want to fully integrate into all aspects of British life, have ethnically diverse friendship groups and think it correct that homosexuality is legal in Britain.

What is happening? Muslims, especially second generation Muslims, seem to be finding ways to reconcile British culture with religion. It’s only natural that, when Islamic thought has adapted to the context in Malaysia, in Pakistan and in Egypt, it can do so in Britain as well. Apparently, it can do so without becoming less Islamic.

But if we look beyond polling data, there’s something else happening as well. Grassroots British Islamic scholarship is beginning to flourish.

The Cambridge Muslim College, for example, is already laying the groundwork to tackle the political, social and theological problems posed by being Muslim in modern Britain. British Muslims are, for the first time, being trained in Islamic and Western disciplines. The College also recruits Imams who have trained abroad, so they can provide “the relevant skills and knowledge necessary in modern British society.”

Far from preaching yet another dogmatic world view, the college has an ethos of dialogue, free thought, and rationality, in keeping with classical Islamic scholarship.

Around the world too, Islamic scholarship is proving to be key to softening even the most controversial Muslim stances. A YouTube video produced by the Bayyinah Institute, a US-based Islamic learning platform, uses the original Qu’ranic Arabic to refute any Islamic justification for beating women. The video garnered over 263,000 views, and is part of a whole series on similar issues.