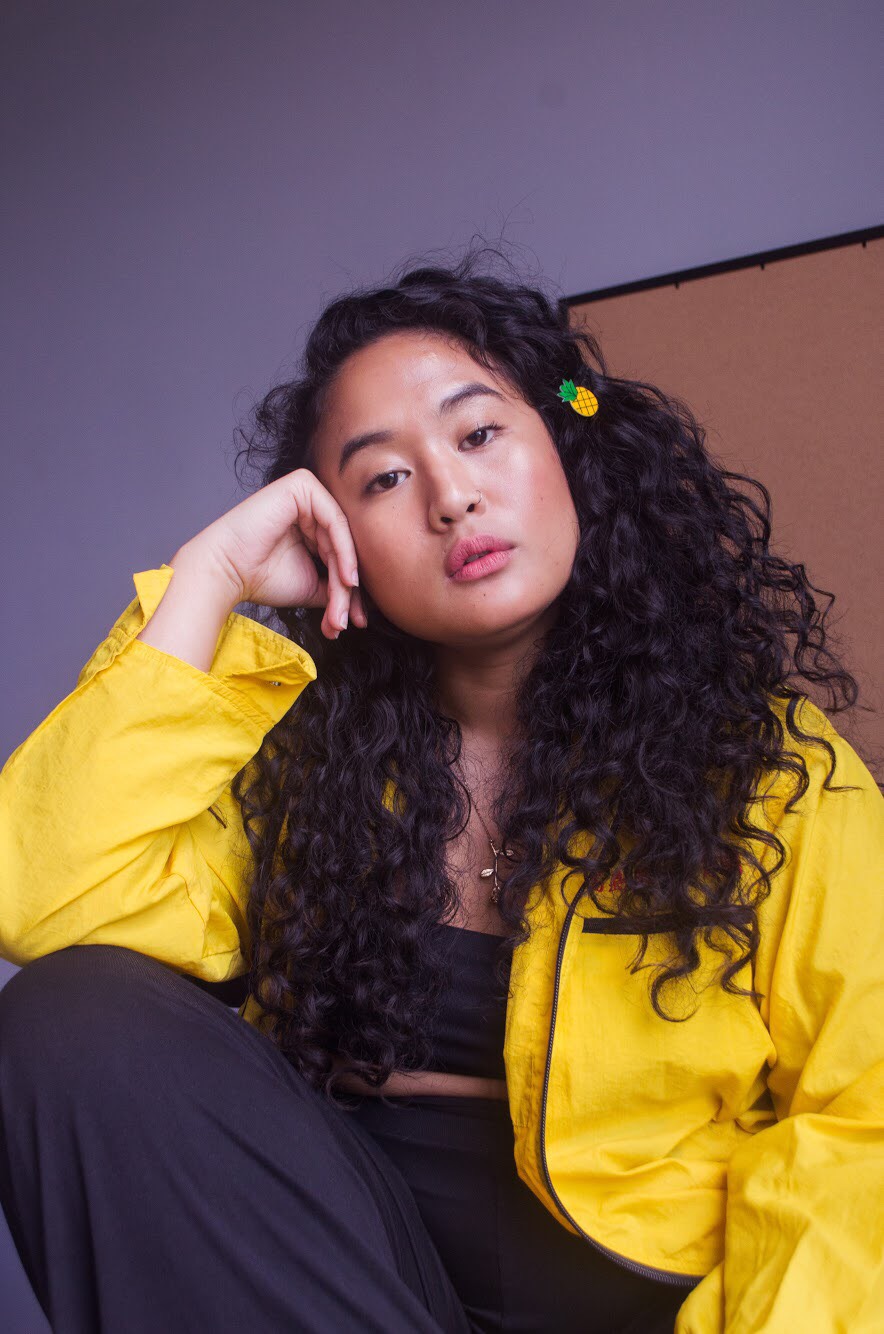 Nalisa Alia Amin is no stranger to online abuse. She is constantly a recipient of attacks in cyberspace whenever she speaks out on social media against sexism and homophobia.

“I’m very opinionated on my Twitter account. Some of the things I say have caused up a stir to most men and homophobes and transphobes,” the 28-year-old who works in digital marketing said.

The fact that Nalisa is plus-sized makes her more vulnerable to bullying.

“I guess whenever they [the haters] find the opportunity to bash me, they will [by] spreading the pictures my body and fat shaming me. “Besides that, they’ll create nicknames of me so they can tweet about me, “she added.

In fact, when she spoke up for women and the LGBT community a year ago, some Internet users posted screenshots of parts of her body, like her thighs from pictures she posted of herself posted on social media. Their goal was to silence her into humiliation. Some even compared her to animals.

This is just one part of her struggle.

Nalisa admits to struggling with accepting her body at first, saying that she used to crave constant validation from others, and felt anxious and thought people were scrutinizing her body.

She now shrugs off the hate, but it has taken years for her to accept and celebrate her body.

“The journey [to self-acceptance] was a roller coaster ride. I went through almost 10 years with an eating disorder,” she said. “I had to fake my confidence as well to believe in myself. Slowly but surely, I believed it and I haven’t stopped since.”

Despite not being what most people call “conventionally pretty", Nalisa is strikingly gorgeous. She has olive skin and long curly black locks.

The world has a long way to go before fully accepting plus-sized as also being beautiful. Nalisa feels that the mass media is to blame. “As much as the society needs to stop viewing plus size bodies in a negative light, the media need to do its role too. Put more average sized and chubby women in the media. Stop using fat girls as comedic relief,” she said.

Asked what her advice to young women who are struggling to accept their plus-sized bodies, Nalisa said: “Take your time. Don’t force it if you don’t want it. Learn to love yourself skin deep before you love how you look like. If you think people are looking at you, they probably aren’t. Always do what makes you feel good in moderation and surround yourself with positive energy,” she said.