Zohra Sehgal is a famous Indian artist who started her career before the partition in 1947. This article is a compilation of the famous family members from the Zohra Sehgal’s family. 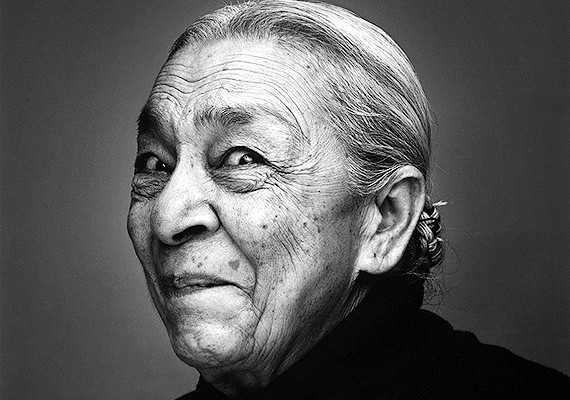 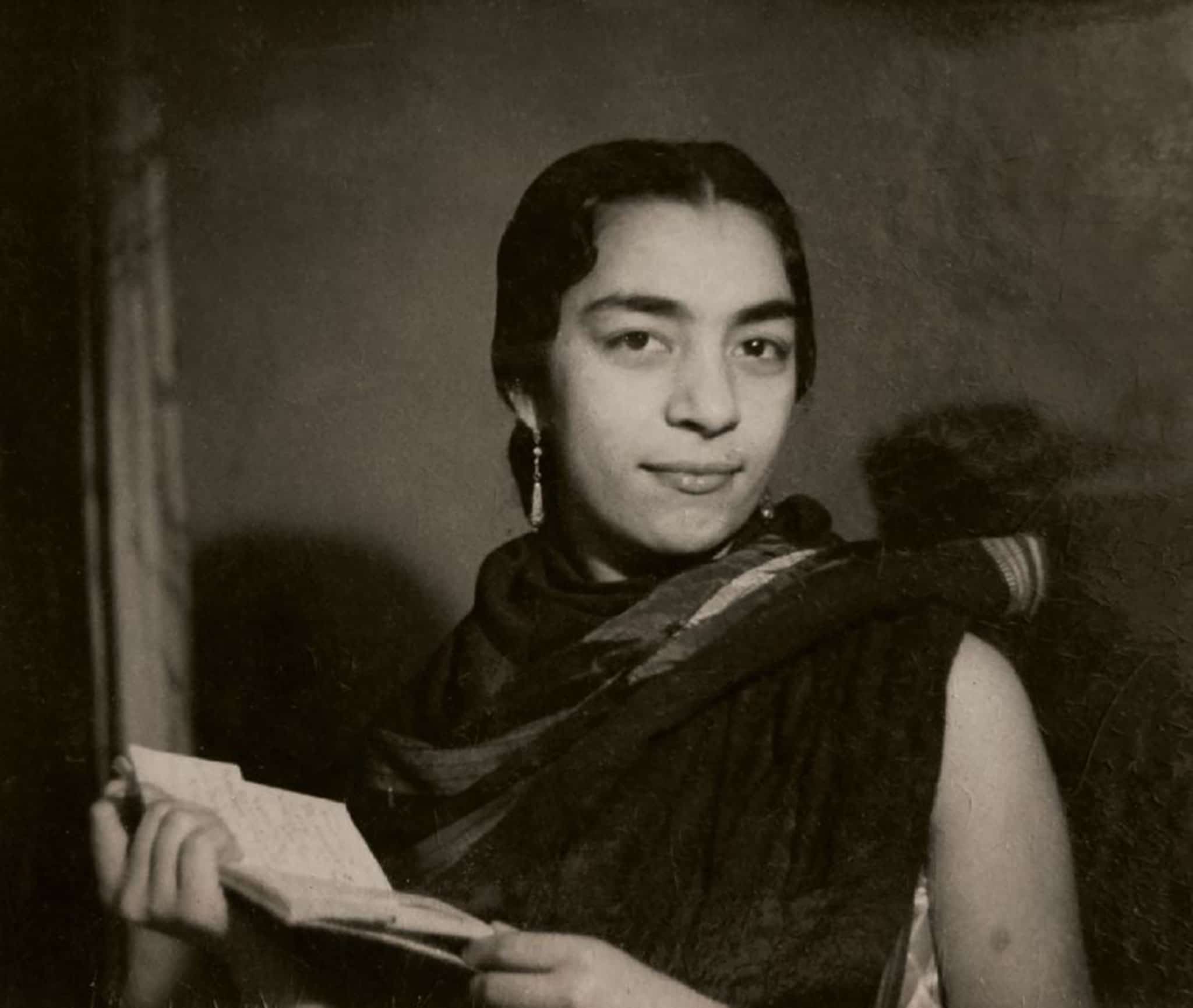 She lost her mother while still young. In accordance with their mother’s wishes, she and her sister were sent to Queen Mary College, Lahore. Strict purdah was observed there and the few males invited to speak did so from behind a screen.As a result of seeing her sister’s failed marriage, she decided to pursue a career, rather than get married.

Upon graduating, her maternal uncle, Sahebzada Saeeduzzafar Khan, who was based in Edinburgh,arranged for her to apprentice under a British actor. They started from Lahore by car and, en route, crossed Iran, Palestine, before reaching Damascus, Syria, where she met her cousin. Then they traveled into Egypt and caught a boat to Europe in Alexandria.

In Europe, her aunt Dicta took her to try in the Mary Wigman’s ballet school in Dresden, Germany, but she had not ever danced, having lived in purdah for so long. Nevertheless, she got admission and became the first Indian to study at the institution.She stayed in Dresden for the next three years studying modern dance, while living in the house of Countess Liebenstein. She happened to watch the Shiv-Parvati ballet by Uday Shankar who was touring Europe. This was to change her life forever as, impressed by the performance, she went back stage to meet Uday Shankar, who promised her a job on her return to India, at the completion of her course.

While still in Europe, she received a telegram from Uday Shankar: “Leaving for Japan tour. Can you join immediately?” On 8 August 1935, she joined his troupe and danced across Japan, Egypt, Europe and the US, as a leading lady, along with French dancer, Simkie. When Uday Shankar moved back to India in 1940, she became a teacher at the Uday Shankar India Cultural Centre at Almora. It was here that she met her future husband Kameshwar Segal (کامیشور سیگل), a young scientist, painter and dancer from Indore, eight years her junior, belonging to the Radha Soami sect. 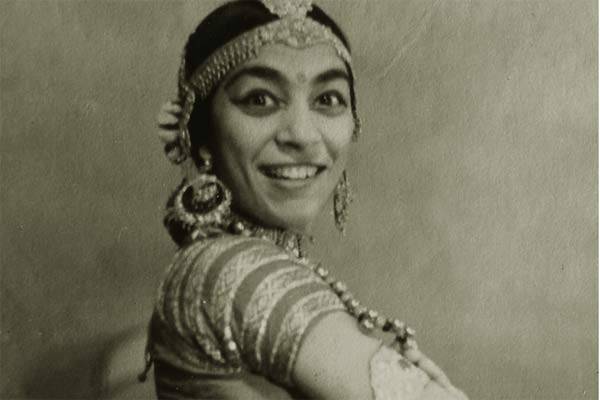 She married Kameshwar Sehgal, a Hindu. There was initial opposition from her parents, but they eventually gave their approval for the union. Zohra and Kameshwar had two children, Kiran Segal (daughter) and Pavan Sehgal (son). 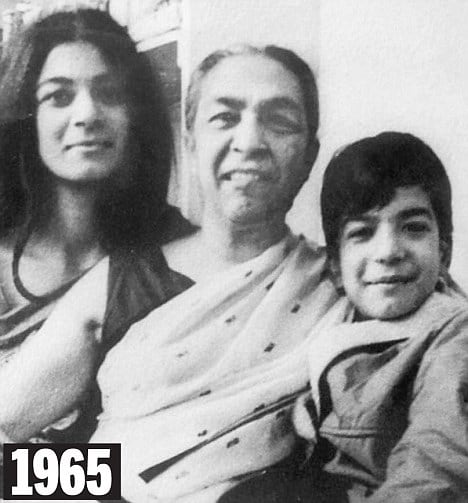 For a while the couple worked in Uday’s dance institute at Almora. Both became accomplished dancers and choreographers. Kameshwar composed a noted ballet for human puppets and choreographed the ballet Lotus Dance. When it shut down later, they migrated to Lahore in the near western India and set up their own Zohresh Dance Institute. The growing communal tension preceding the Partition of India made them feel unwelcome. They returned to Bombay, with one-year-old daughter Kiran Segal. Here in Bombay (now Mumbai) here sister Uzra was also a leading artist of the Prithvi Theatre. Zohra also joined the Prithvi Theatre in 1945 as an actress. Being part of Prithvi theatre she toured various cities of India and performed for the next 14 years.

Kameshwar Sehgal passwed away in 1959 and in 1960’s Zohra Sehgal first shifted to Delhi from Mumbai and in 1962 moved to the London, United Kingdom. She stayed in London, United Kingdom till early 1990’s. In London she worked as a classical dance instructor and also acted in various British television and theatre plays. She also worked for British cinema.
She appeared in The Courtesans of Bombay directed by James Ivory in 1982. This paved way for an important role as Lady Chatterjee in the television adaptation The Jewel in the Crown (ITV, 1984). Thus starting the second phase of her career, as she went on to appear in The Raj Quartet, The Jewel in the Crown, Tandoori Nights, My Beautiful Laundrette, et al.

Zohra Sehgal returned to India in early 1990’s and then continued working for Indian television and Bollywood films. Sanwariya in 2007 was her last film. In 1990’s she also visited Pakistan multiple times. In 1993, upon her visit to Pakistan she acted in the theatre play Ek Thi Naani (اک تھی نانی)with her younger sister Uzra Butt who lived in Pakistan. The play was produced by Ajoka Theatre and it was the story of the two sisters who reunites after a long gap. 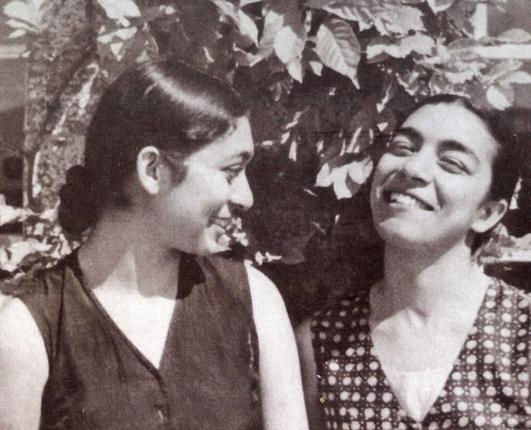 Uzra Butt (عذرابٹ)
Uzra Butt is the younger sister of the Zohra Sehgal. She was born in 1917. In 1937 along with her sister Zohra she also joined the Uday Shankar ballet company as dancers and actors. She and Zohra toured Europe and Asia with Uday Shankar Ballet company and perfomred in various cities before the start of the World War Two. After World War Two, Uzra Butt joined Prithvi Raj Theatre company and became a prominent performer for her company. 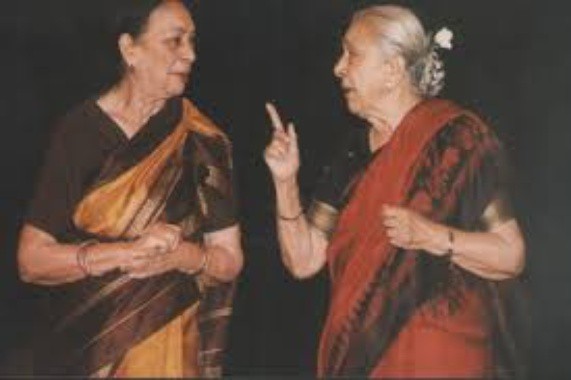 Uzra Butt migrated to Pakistan in 1964 with her husband Hameed Butt. Here in Pakistan she arranged dance classes at the Pakistan National Council of Arts in Rawalpindi and Lahore. From 1985 onwards she also acted in many theatre plays arranged by Ajoka Theatre in Lahore. Her most memorable theatre play for Ajoka was Ek Thi Nani in 1993 in which she acted with Zohra Sehgal.

Kiran Segal (کرن سیگل)
Kiran Segal is the daughter of the Zohra Sehgal. Born in 1944, she is an acclaimed classical Odhisi dancer. Kiran Sehgal continued the legacy of her mother as a dancer. Government of India has recognized her contribution by awarding her Padma Shiri the highest civillian award of India. 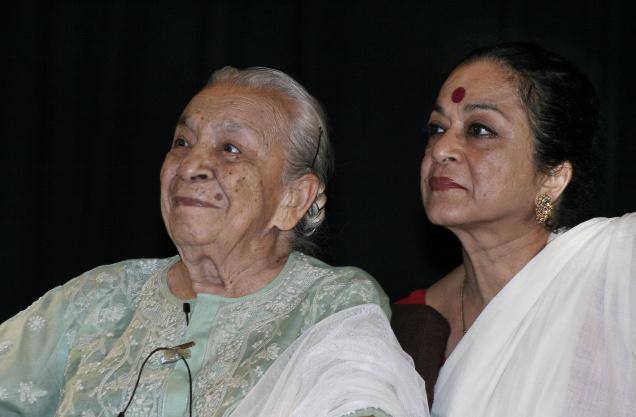 Khawar Mumtaz (خاور ممتاز)
Khawar Mumtaz is the niece of Zohra Sehgal and Uzra Butt and the first cousin of Kiran Segal. Khawar lives in Lahore and is an active human and women rights activist. She spent more than 30 years working in the field of development, the environment and women’s rights. Khawar Mumtaz holds an MA in international relations from the University of Karachi in Pakistan.

Khawar sits on the board of directors of the International Institute for Sustainable Development (IISD) and on the editorial panel of the Society for Development’s journal, Development. She is a member of the Working Group of Pakistan’s Planning Commission on Economy, Poverty and Sustainable Agriculture. She is also CEO of Shirkat Gah Women’s Resource Centre. She also served as the Chairperson of the National Commission on the Status of Women, Pakistan. 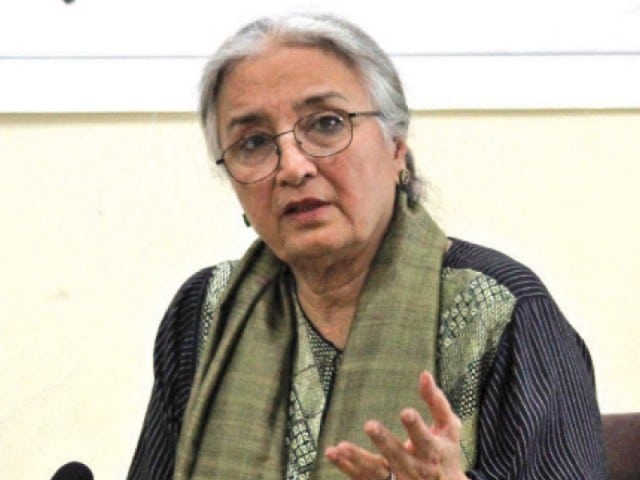 Khawar Mumtaz is still active in her field and is a prominent name in the struggle for women and human rights in Pakistan.

Khawar Mumtaz is married to Kamil Khan Mumtaz (کامل خان ممتاز) who is an architect by profession. One of their daughter Samiya Mumtaz is famous artist. 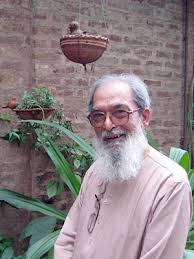 Samiya Mumtaz (سمیعہ ممتاز)
Daughter of Kamil Khan Mumtaz and Khawar Mumtaz, Samiya Mumtaz is the grand niece of Zohra Sehgal and Uzra Butt. Born in Karachi, Samiya started her acting career from Ajoka Theatre Lahore. She also acted in few television plays in 1990’s. Her first notable appearance was in the drama Taan Sen (تان سین) as Huseni Begum the wife of Taan Sen in 1991. She then appeared in another supporting role in the drama Zard Dopehar (زرد دوپہر) in 1994 and then vanished from the television screens. She continued working on theatre though.

She was back on television after a gap of many years. Her comeback serial in Meri Zaat Zarra-e-Benishan (Urdu: ميرى ذات ذرہ بے نشاں‎) in 2009-2010 on Geo Tv proved massive hit and since then she has worked in many serials. Ranjish Hi Sahi (2013) and Sadqay Tumhare (2014) are other famous serials. Samiya also worked in films by appearing in a cameo role in Zinda Bhaag (2013). Dukhtar (2014) and Moor (2015) are the famous films of Samiya. 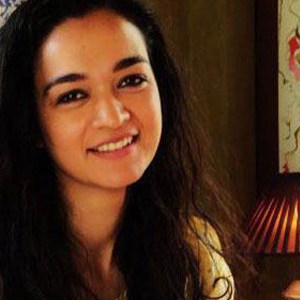 By profession Samiya is also an organic farmer. She grows organic fruit, vegetable and grain on her farmland in the suburb of Lahore and supply it to many big store outlets. She operates her business under the name Daali Earthfoods ( ڈالی ارتھ فوڈز). (www.daaliearthfoods.com)

Samiya is blessed with one son and one daughter.